As I had announced in an earlier blog post, I've just returned from a whole week in Paris. And what a splendid week it has been!

I used to wake up at about 7 in the morning, stumble to the apartment's Nespresso machine to help myself to a coffee, shower and head out to Miss Manon Bakery for some pain au chocolat, fresh orange juice and more coffee, of course! Once ready, I used to make my way to the nearest underground station, and head to some sightseeing in beautiful Paris, depending on the plan of the day. At times it was Montmartre, other days it was the Champs Elysees. Sometimes it was the Opera district, on other days I headed to Jardin des Tuileries. That was usually followed by a late lunch, and a quick nap if there was time. At about 5pm, I usually had just about 30 minutes to freshen up, get dressed and apply a dab of make-up (and red or dark lips!) Then it was out again for a quick drink or a glass of Bordeaux, followed by a stroll and early dinner. 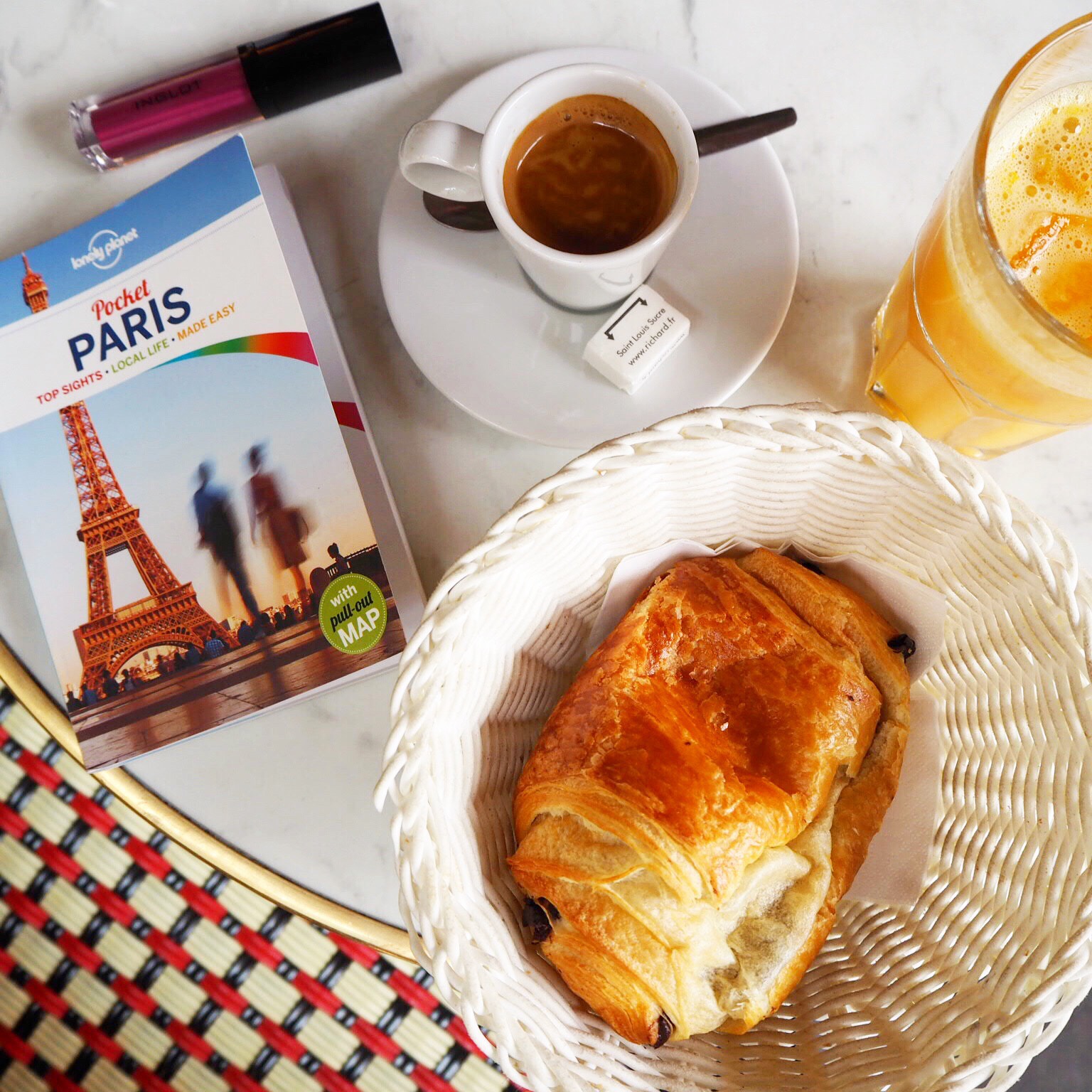 I stayed in the Marais area and I really couldn't have wished for any better location! Our neighbours for the week were friendly locals who I used to bump into as I made my way out for breakfast each morning while they walked to their place of work, and who returned to their homes at about 6pm after leaving work and running some errands for the day. And that really helped me feel at one with the locals, as if I were actualy living the life of a Parisian (ok, there's also a book titled 'How to be Parisian Wherever You are' which I'm kind of obsessed with, and that didn't help either! :))

Why am I telling you all this?

Because whilst in Paris, I just went ahead and decided to find the Parisian in me! I wore light scarves and red lips wherever I went, whether it was early morning or late at night. I made sure I had fresh flowers decorating the living room of our apartment throughout the whole 7 days I spent there. And I went and literally let my hair down most of the days (as opposed to the usual hair bun you're so tired of seeing me in).

It has indeed been a splendid week I shall never forget! These photos are just a few of many beautiful places which I need to re-visit soonest! 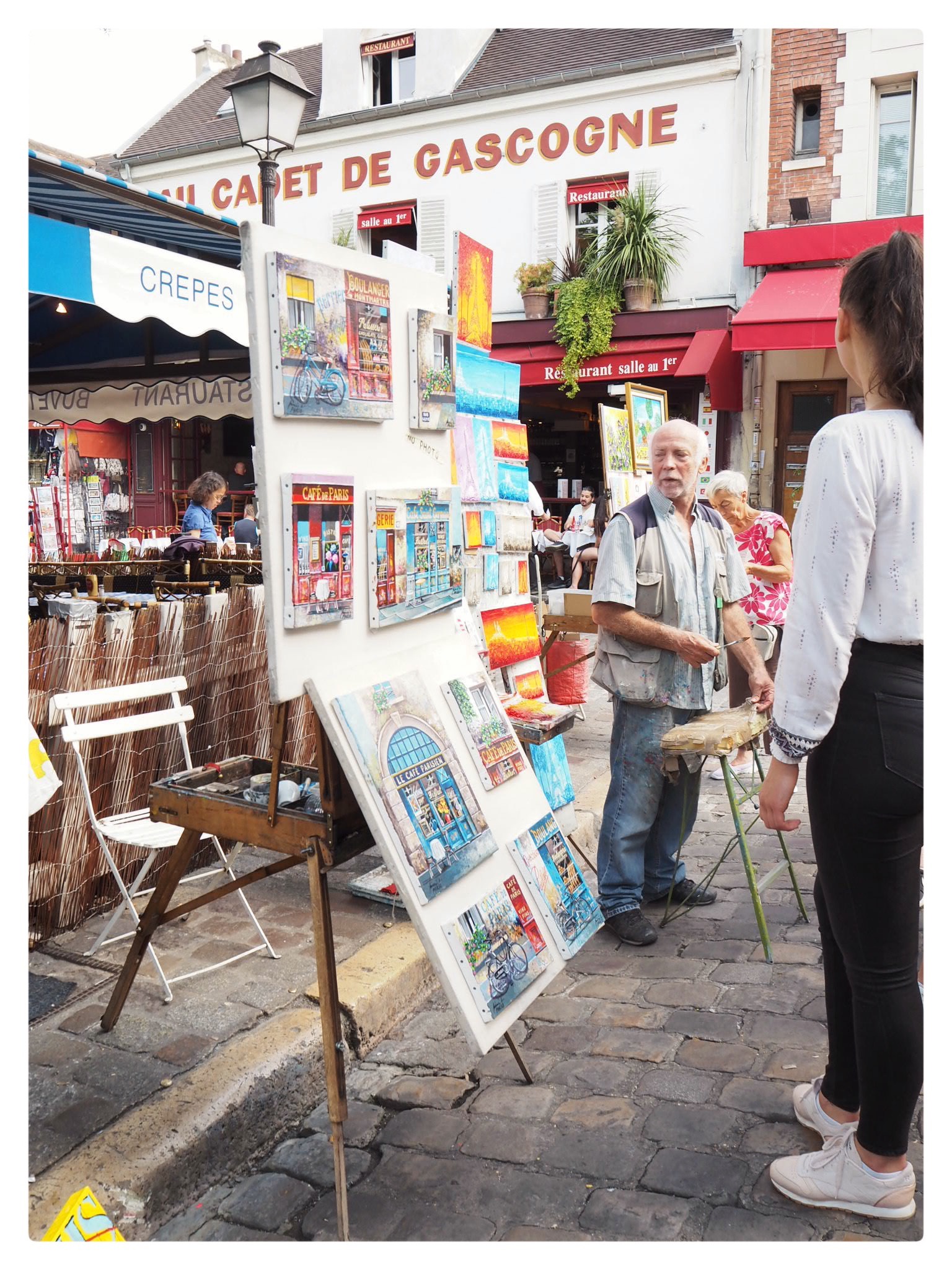 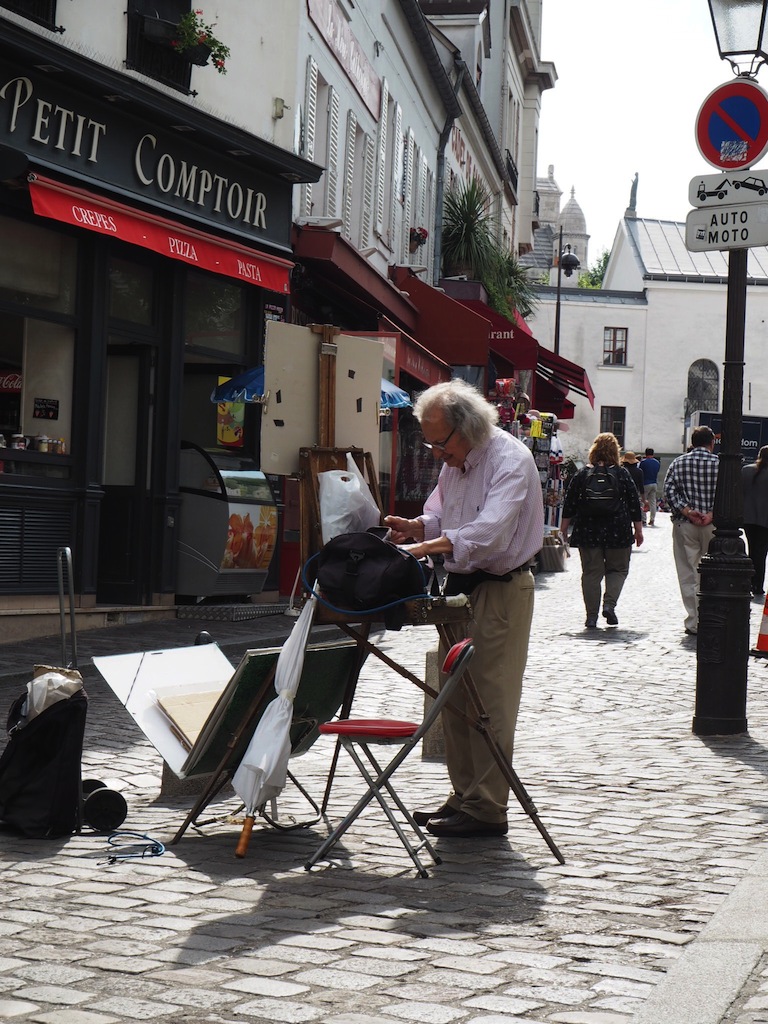 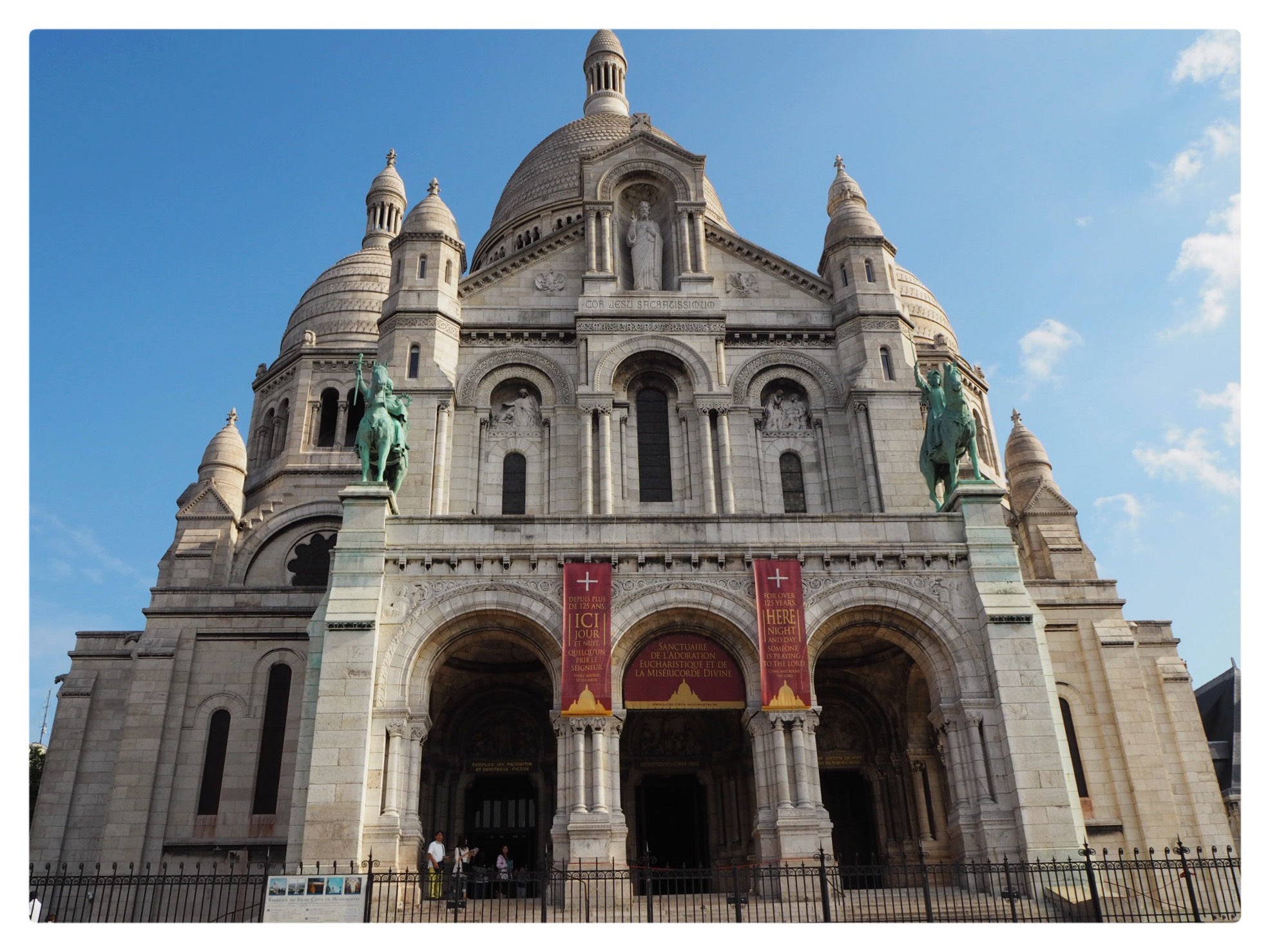 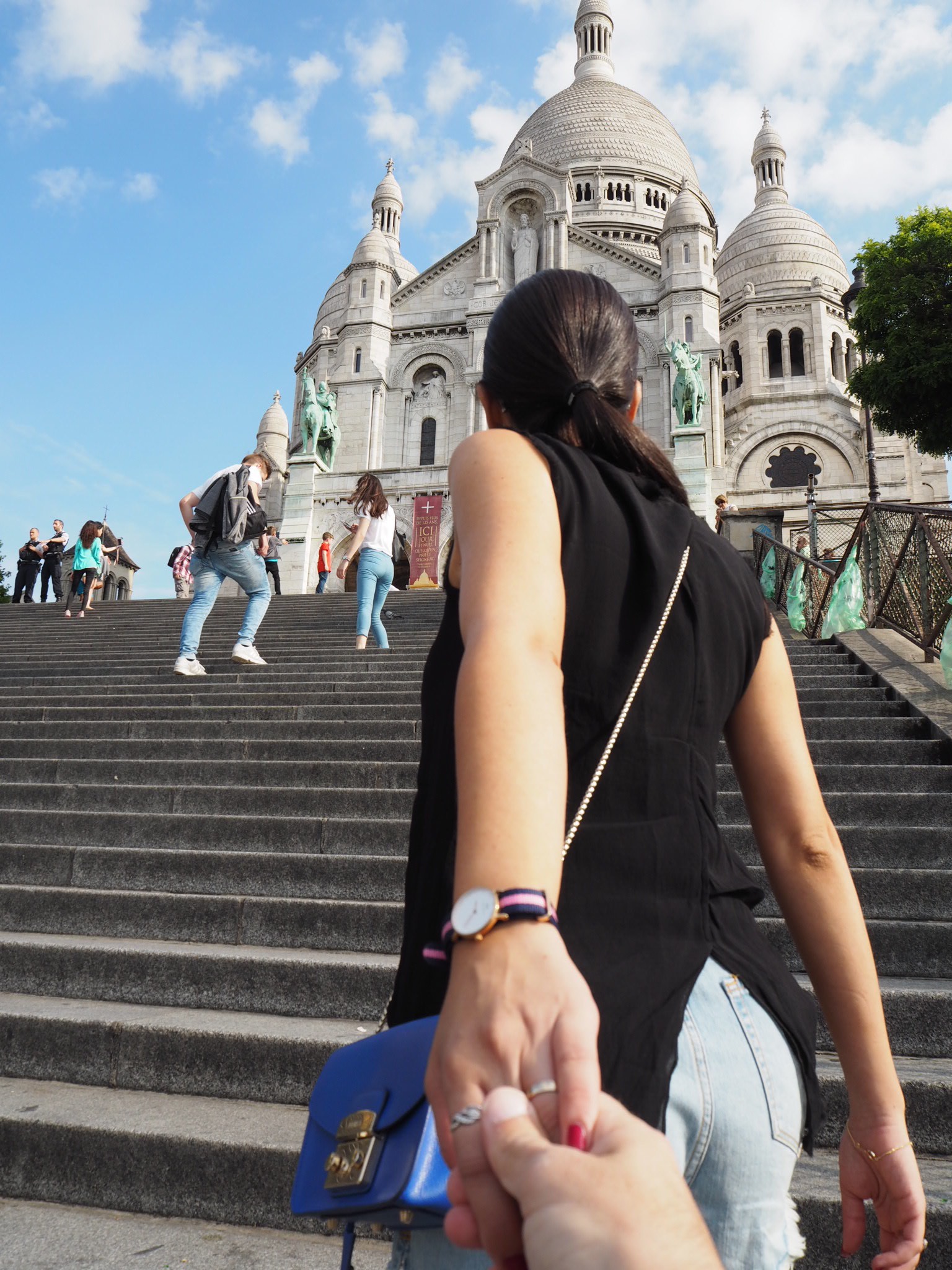 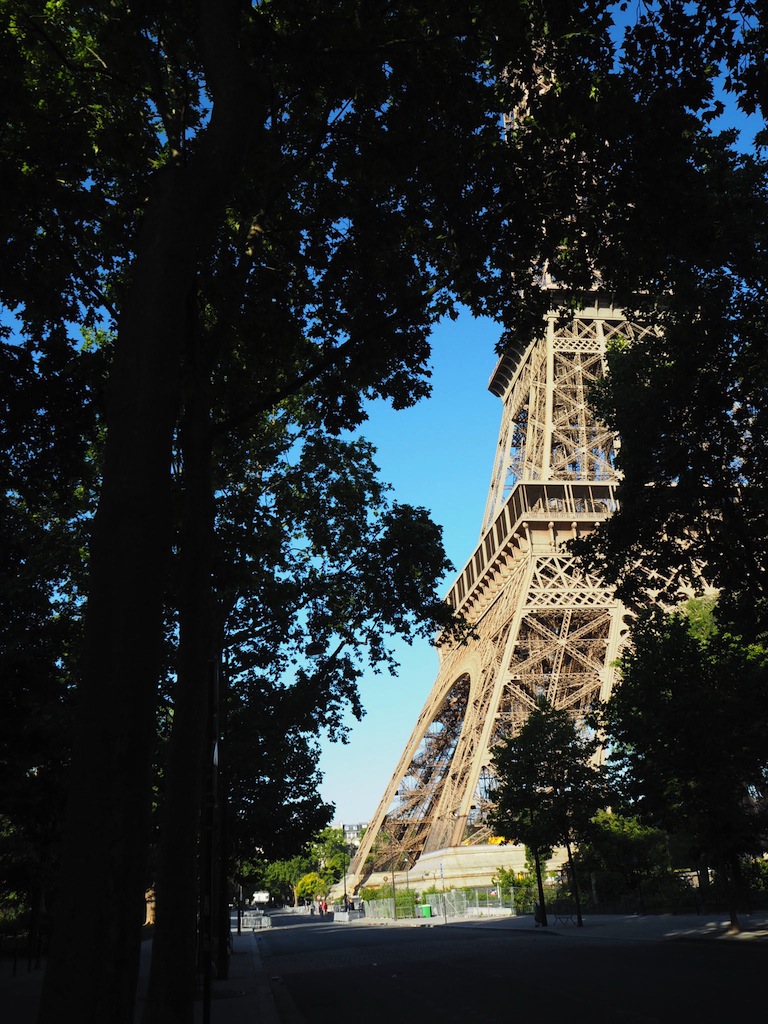 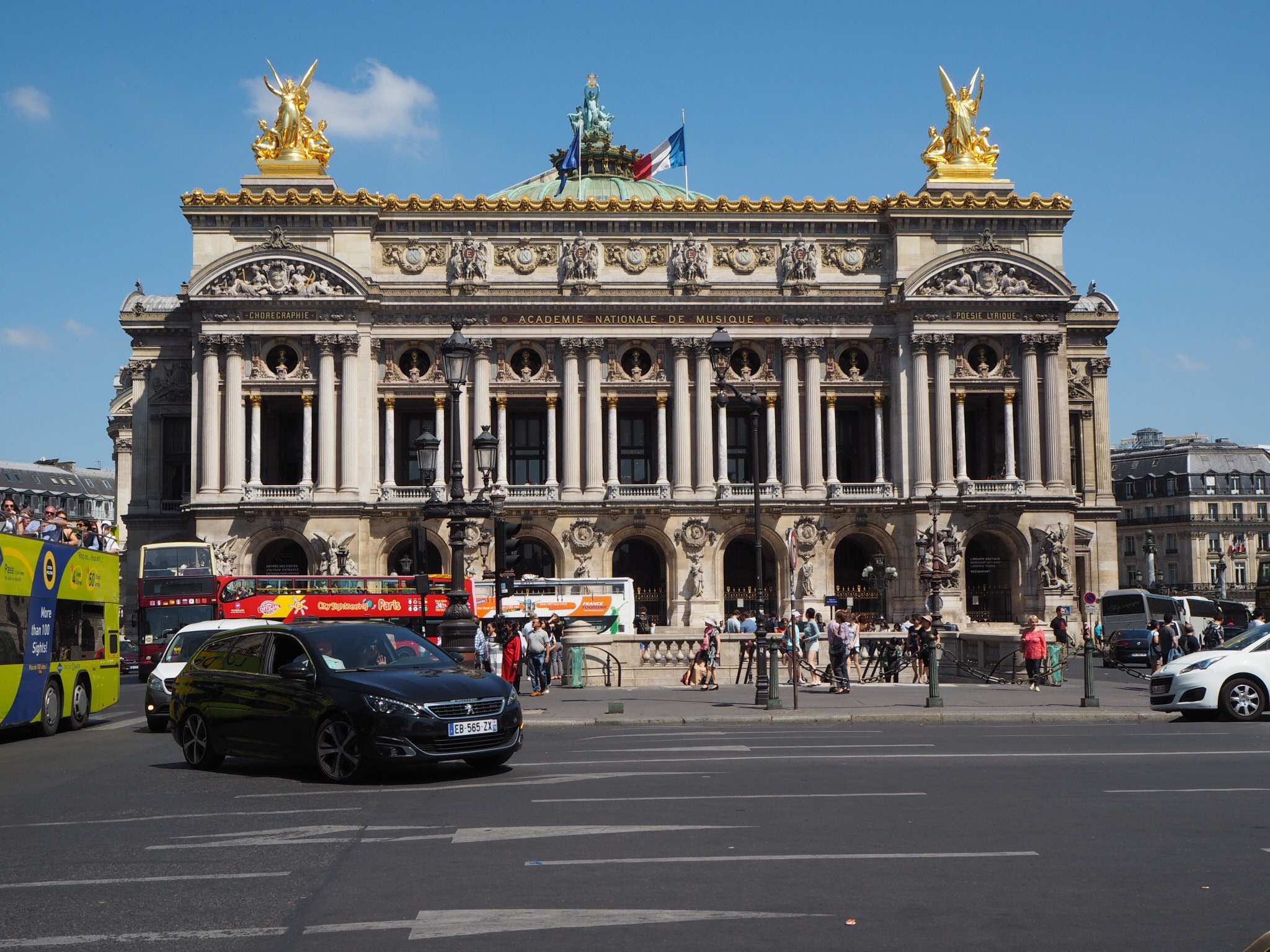 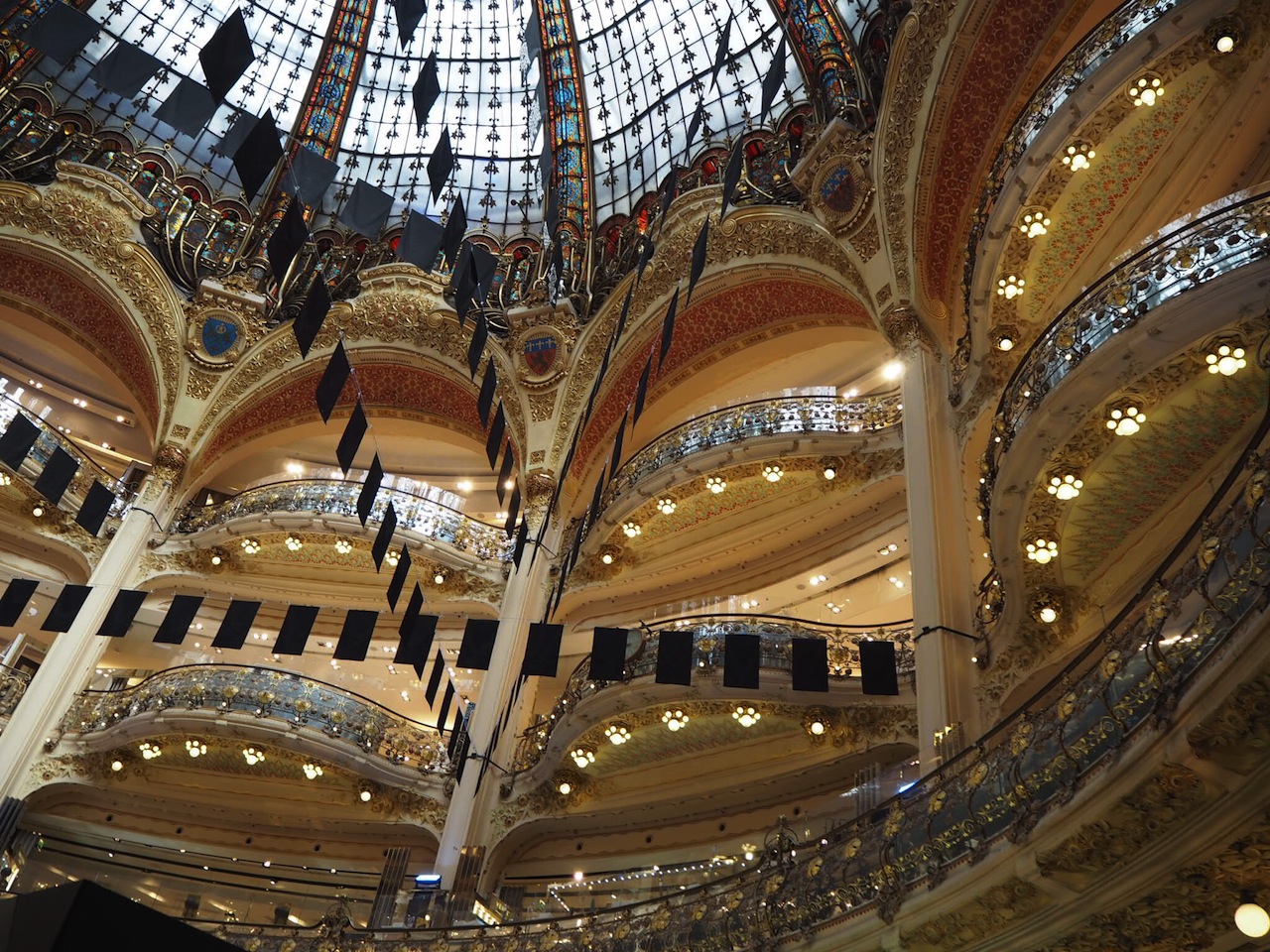 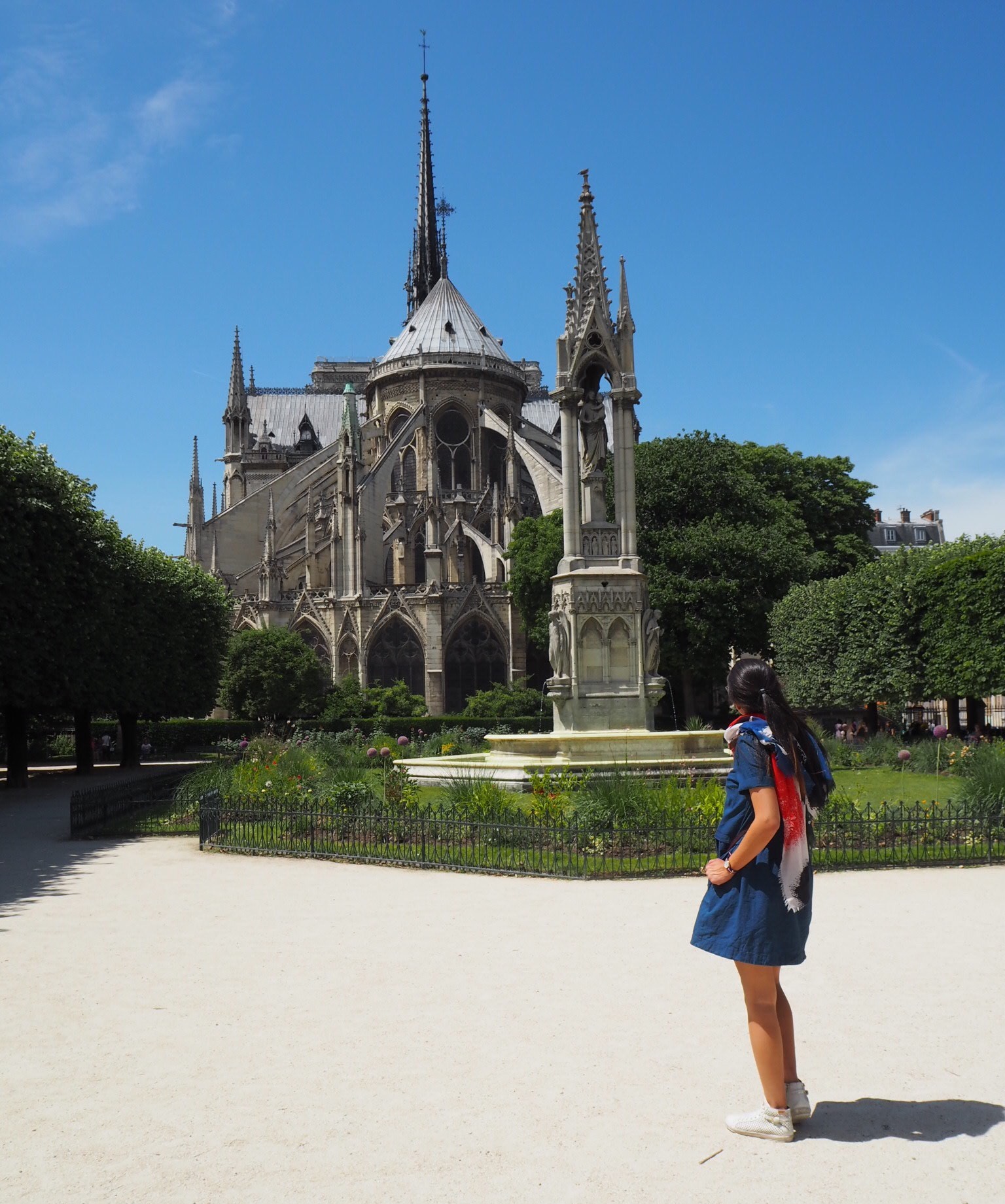