I exit the rehearsals and know I have to rush home to write about this ASAP. Usually when I cover events, it takes some two days after the actual event before I sit down and jot down what would have taken place. But this time I know I won't manage to hold it inside; I just have to rush home and scribble something. It has to do with the energy levels down in that place where the talented guys were rehearsing and going over their lines, it has to do with their excessive passion. 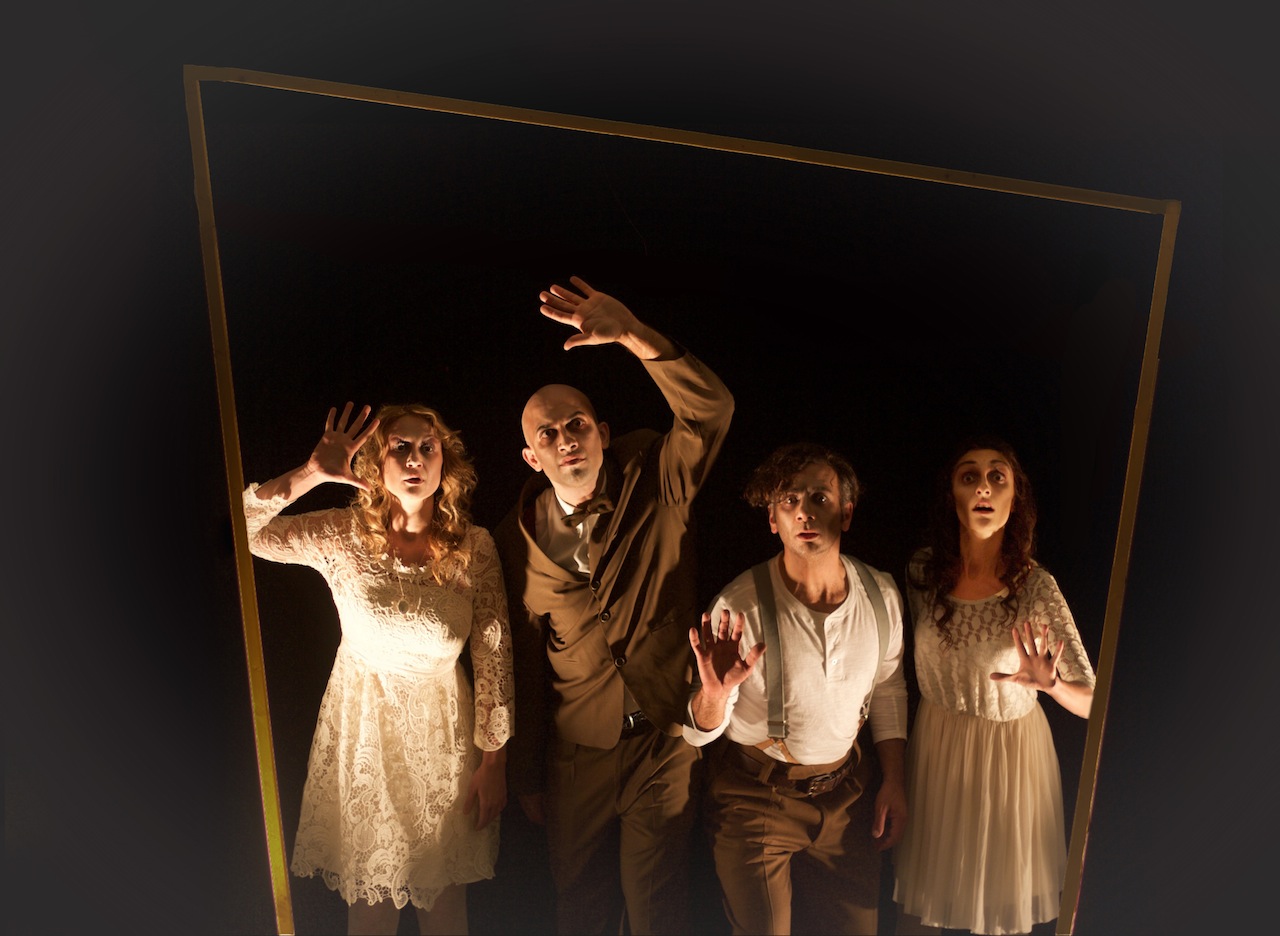 - Ernest and the Pale Moon directed by Denise Mulholland

I have just been with The Shrinking Violets - a new theatre collective led by Maria Buckle, Jo Caruana, Chiara Hyzler, Cathy Lawlor and Denise Mulholland - who shall be staging 'Ernest and the Pale Moon’ in the coming weeks. I was also lucky enough to interview Denise Mulholland, director to this superb, gothic-style horror script by Oliver Lansley. Being quite uneasy in the vicinity of anything horror-related, my first question for Denise is the expected ''Why horror?'' Denise enthusiastically explained that this play is a homage to those older edgy, gothic-style horror, almost melodramatic but not quite. The fact that this will be performed during Halloween appears to be just a coincidence, really. Initially, The Shrinking Violets were to stage a musical, but when they saw this performance in Edinburgh last year they immediately realised that 'Ernest and the Pale Moon' was the quirky, edgy production they really wanted to do and agreed upon that immediately!

'Don't get me wrong. It's not all easy and straightforward. The script does have its challenges,'' Denise tells me. Being a narrative poem, the actors have to narrate their feelings to the audience throughout the whole play. ''The language is also quite hard. Epic, really. But the actors have worked so hard and take it so seriously!'' I hear all about the great actors involved in this production; how they work hard to find a way and make what has been written in the past work in the present, how to make it all natural. Denise tells me that a vital extension to her 'dream team of actors' includes Moritz Zavan Stoeckle and Late Interactive who have created the lighting design and concept, and actor-musician and composer Luke Saydon who has written the original score for this show. And there's even more to this exciting recipe than this dream team of collaborators! Denise explains that another thing to look forward to during this show has to do with foley work, that is the reproduced everyday sounds in the actual play added to enhance audio quality and make everything sound/feel more real (scary with a horror script, I know!). 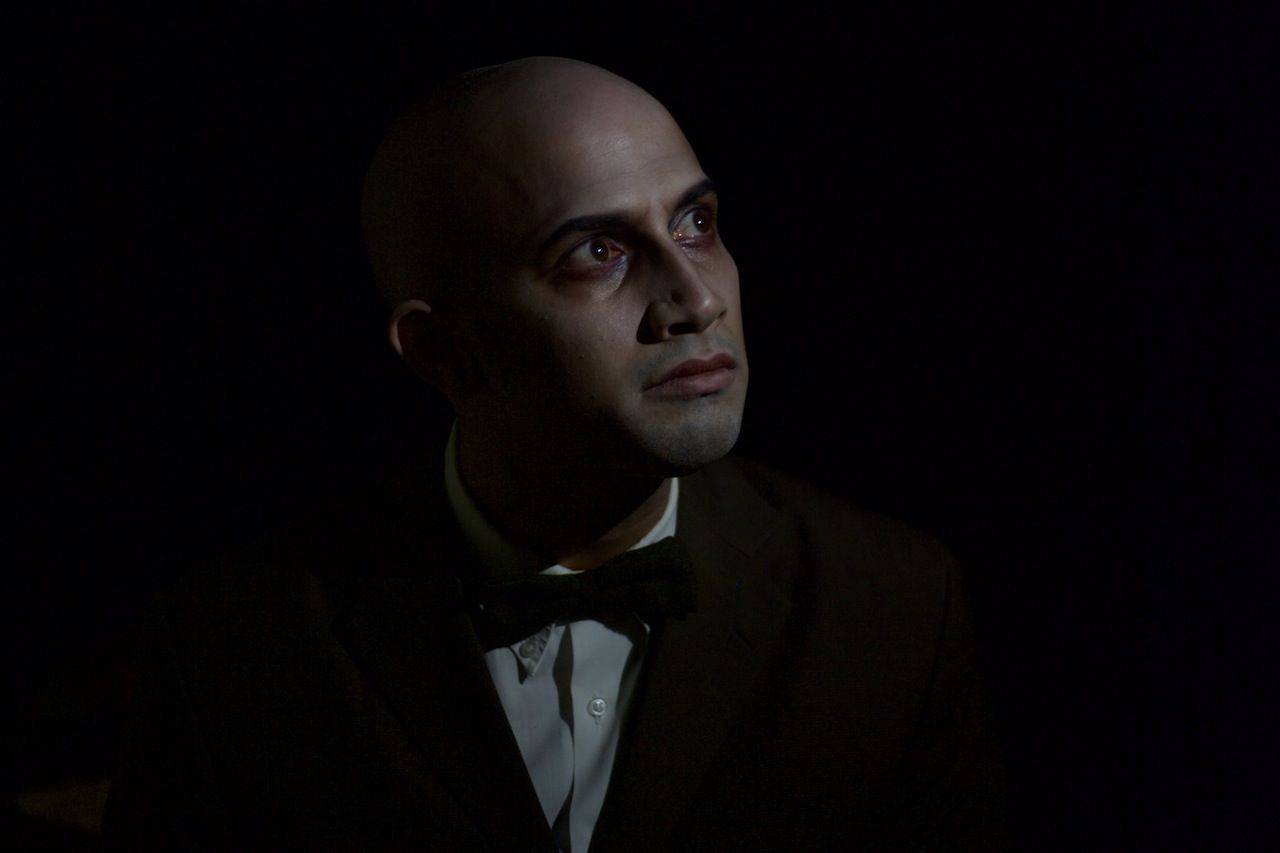 Right after my interview with Denise, I get to watch Thomas Camilleri, Jo Caruana, Chris Galea and Chiara Hyzler during one of their rehearsals as they get ready to stage this horror inspired by the likes of Edgar Allen Poe and Alfred Hitchcock. I'm told rehearsals have started sometime in September and I can't help but notice the great synergy between the actors, they just complement each other so well. Just like The Shrinking Violets, they do come from different backgrounds I later learn; it's a mix of actors, stage managers and directors armed with a complementary skill set who just balance each other out so well!

The play recounts how Ernest Hemel spends his days watching a beautiful young lady who lives in the apartment block opposite. One fine day, however, he witnesses something which throws him into a jealous rage.  All is not what it seems, however, not even to the audience. In fact, from the bit I saw during the rehearsal (and as reiterated by Denise Mullholland herself), I think that the audience is going to have to really concentrate because the script plays with one's perception and perspective; the narrative really jumps and it's a series of flashbacks and flashforwards. Which makes it all even more exciting and mysterious. 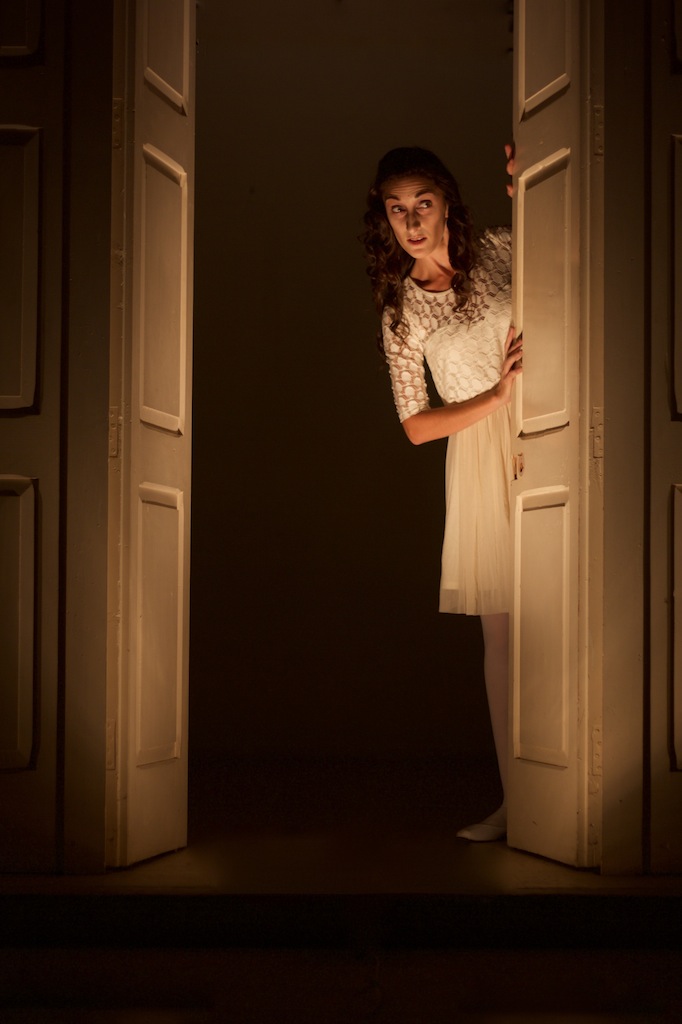 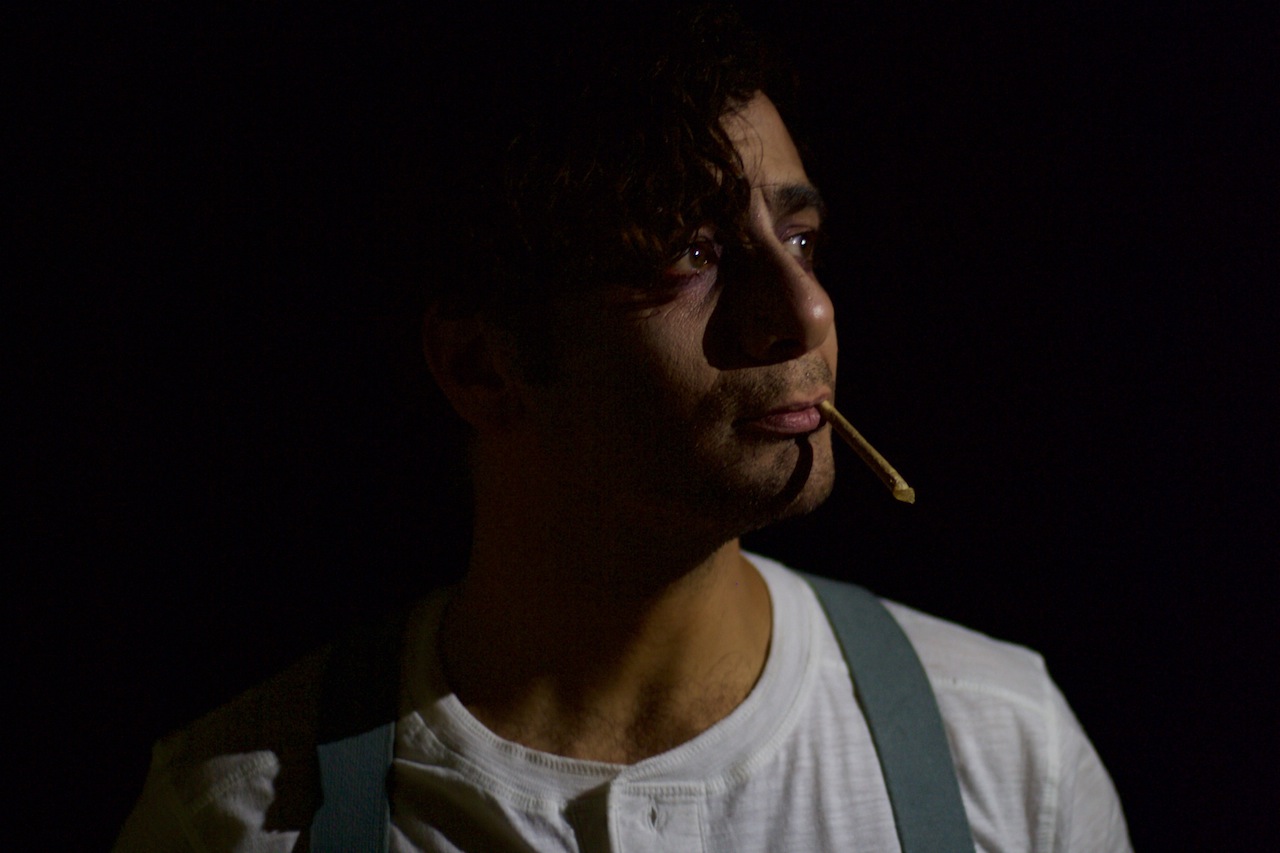 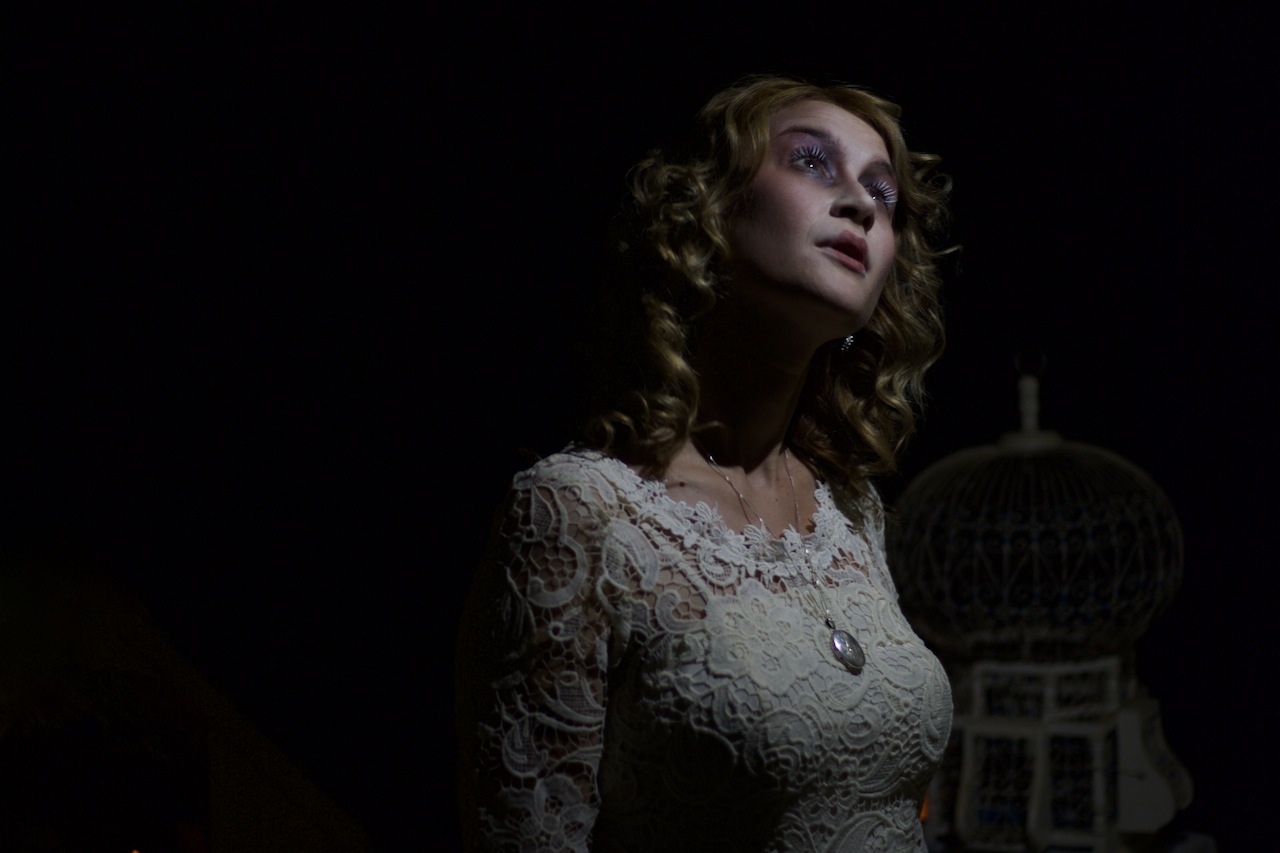