As my childhood friends went to their piano lessons or ballet practice, I enthusiastically attended my drama lessons when I was a kid. Despite never following up this passion of mine, I still follow drama very closely. So when I was invited to the rehearsals of a great script and production finally coming to Malta I was over the moon!

As I made my way to MADC Clubhouse in Santa Venera, I quietly went over the few things I knew about this upcoming production. SKYLIGHT: a plot about the complex relationship between Kyra and her former lover, Tom. Directed by the young and talented André Agius, the production which will premiere on the 29th September at the Valletta Campus Theatre is expected to be a HIT! 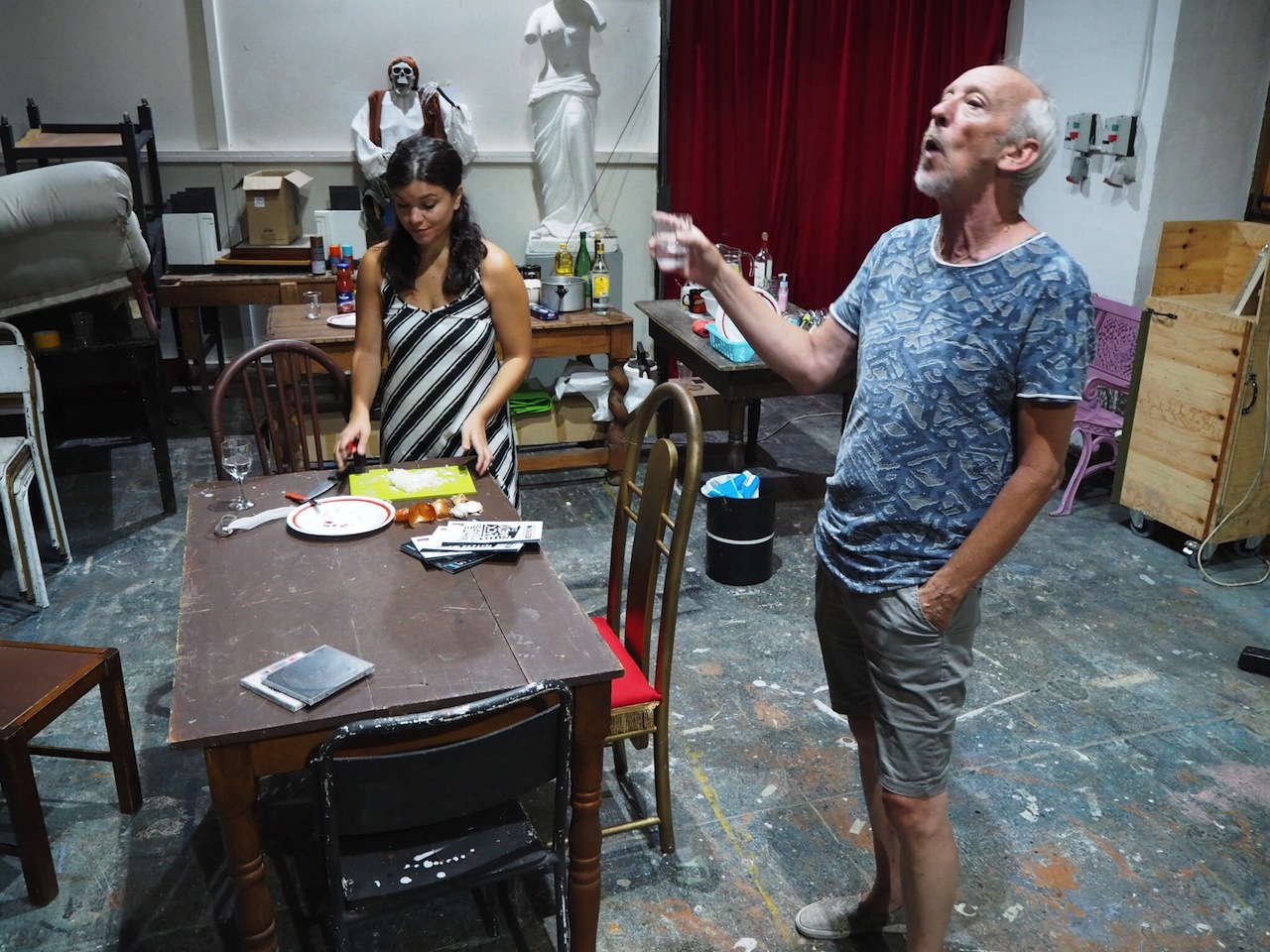 As I made my way inside the clubhouse, I found André and the main characters (Simone Spiteri and Stephen Oliver) checking their availability for next week's rehearsals and going over some lines. André then showed me around on set; the play takes place mainly in Kyra's kitchen and living area. My curiosity was getting the best of me and I was keen to learn more about this! And soon enough, rehearsals started!

As Kyra started to agressively chop a huge onion, I could tell from the actors' discourse that something was cooking (apart from Kyra's spaghetti that is). When listening to their convesation, you can instantly sense the tension (hostility almost) between the two main roles, yet both Kyra and Tom somehow still seem very comfortable in each other's presence. As if they know each other...a lot! It just feels so real, their challenging each other, lecturing each other, pretending they're no longer affected by one another. But still feel hurt by one another's comments occassionally.

I can go about this more if you feel like, but I'd rather you make it a point and get yourself a ticket to this play! As previously noted, the production premieres on the 29th September and will run on Fridays, Saturdays and Sundays until the 8th October! 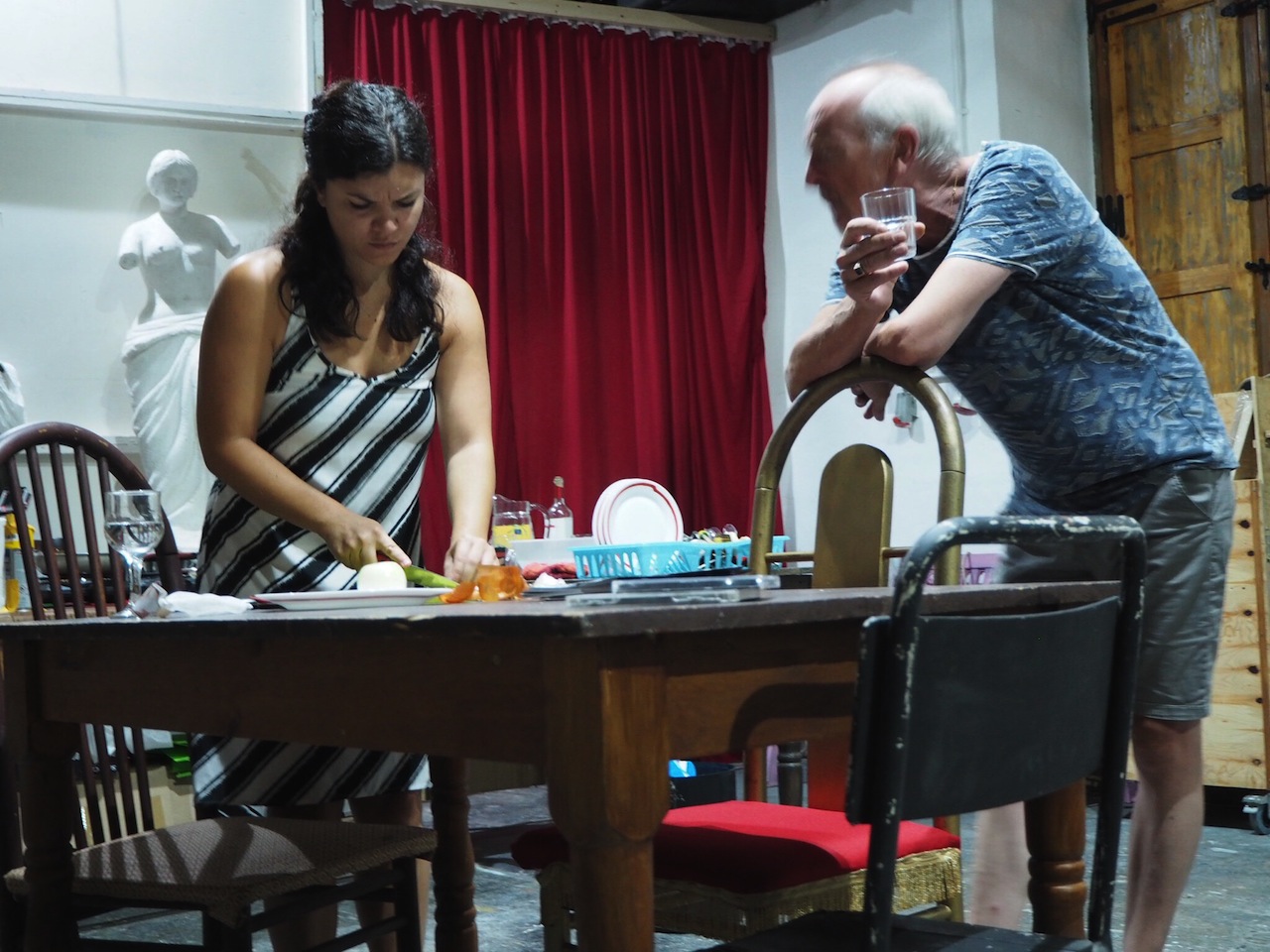 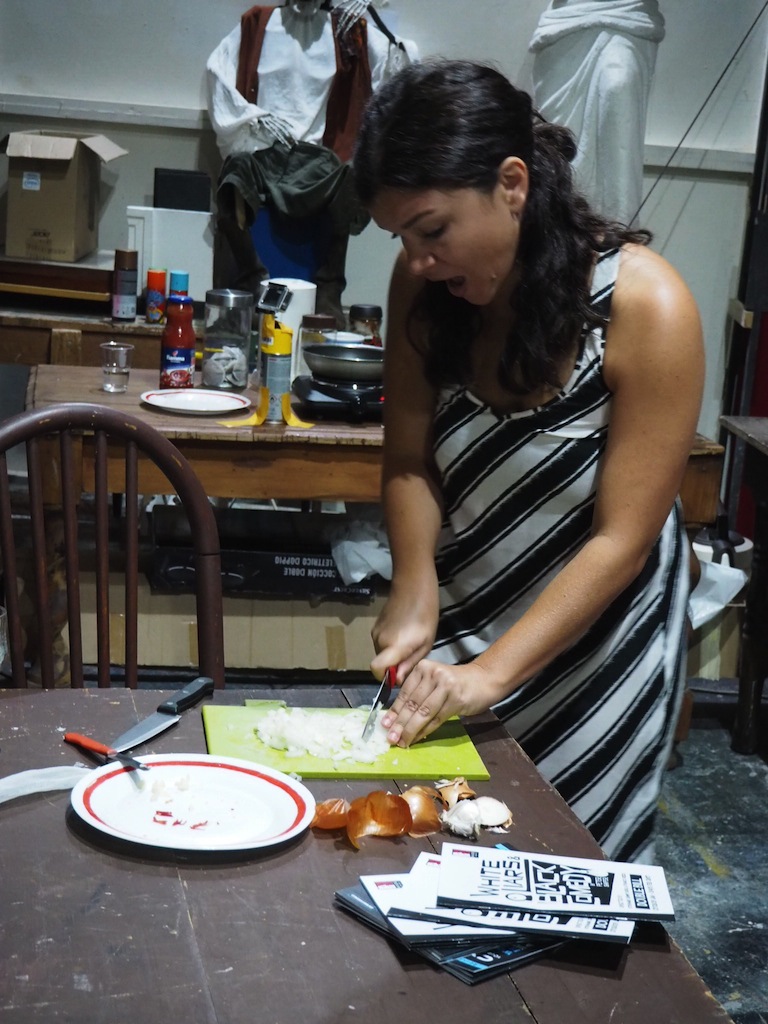 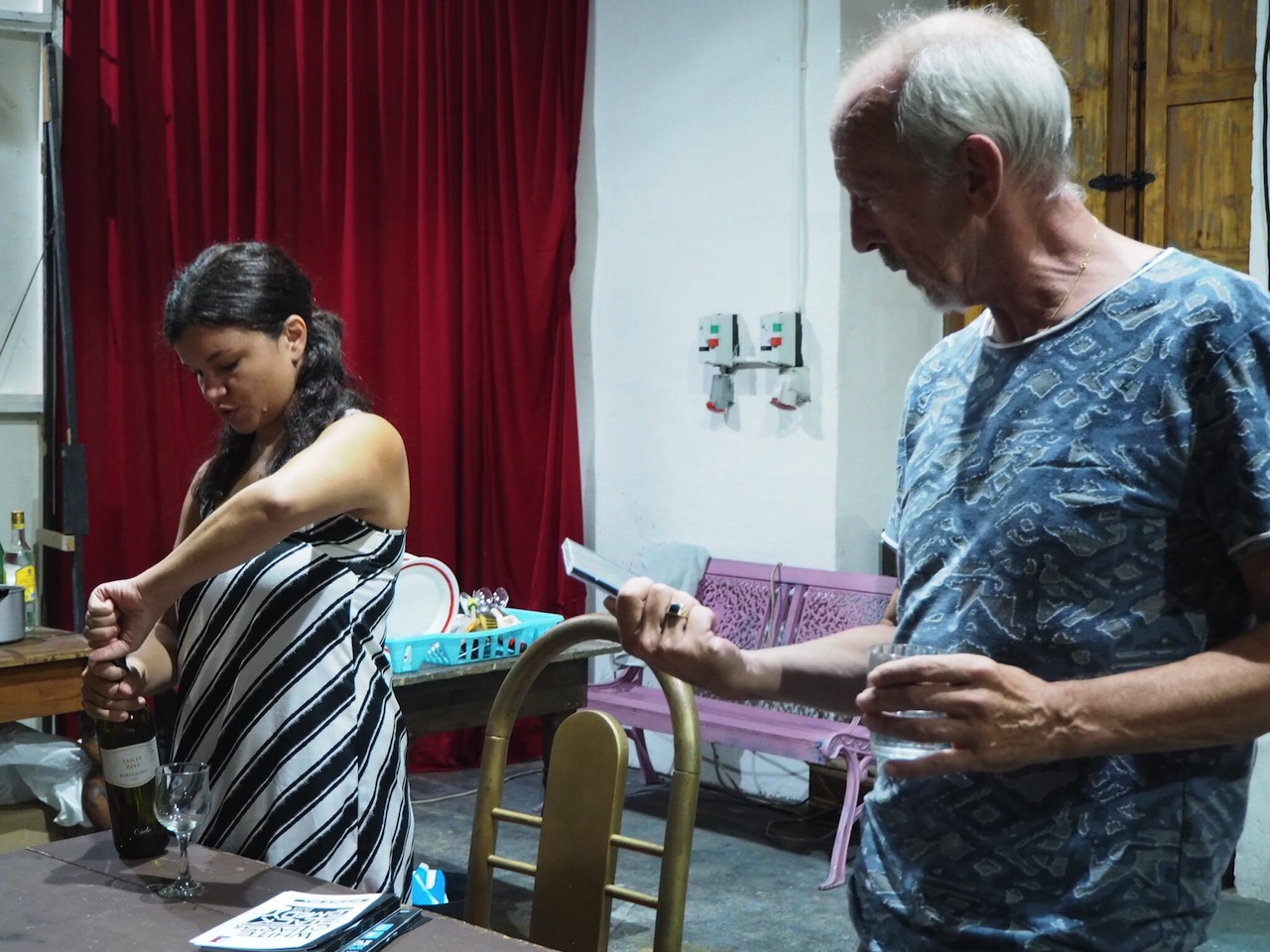 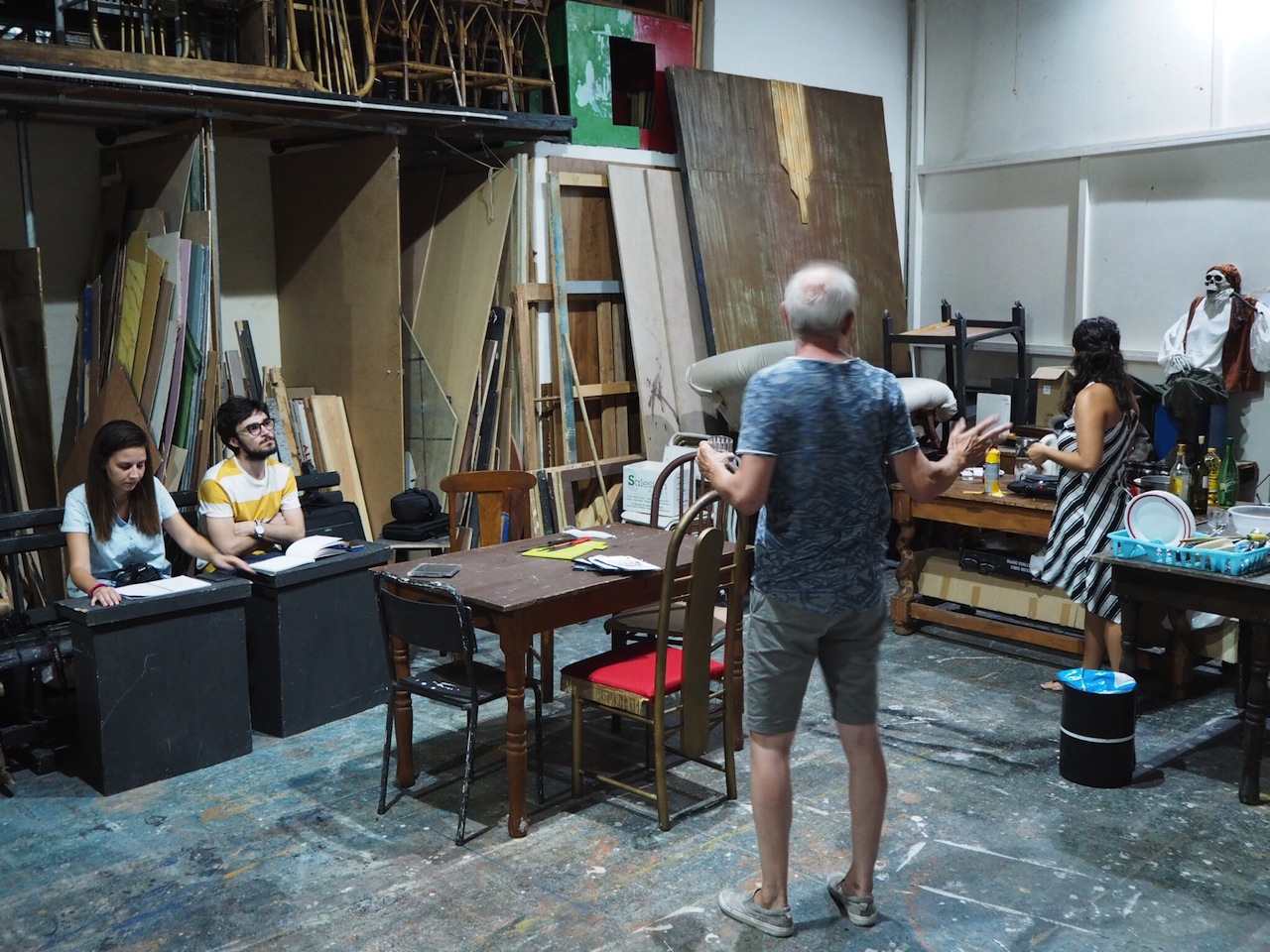 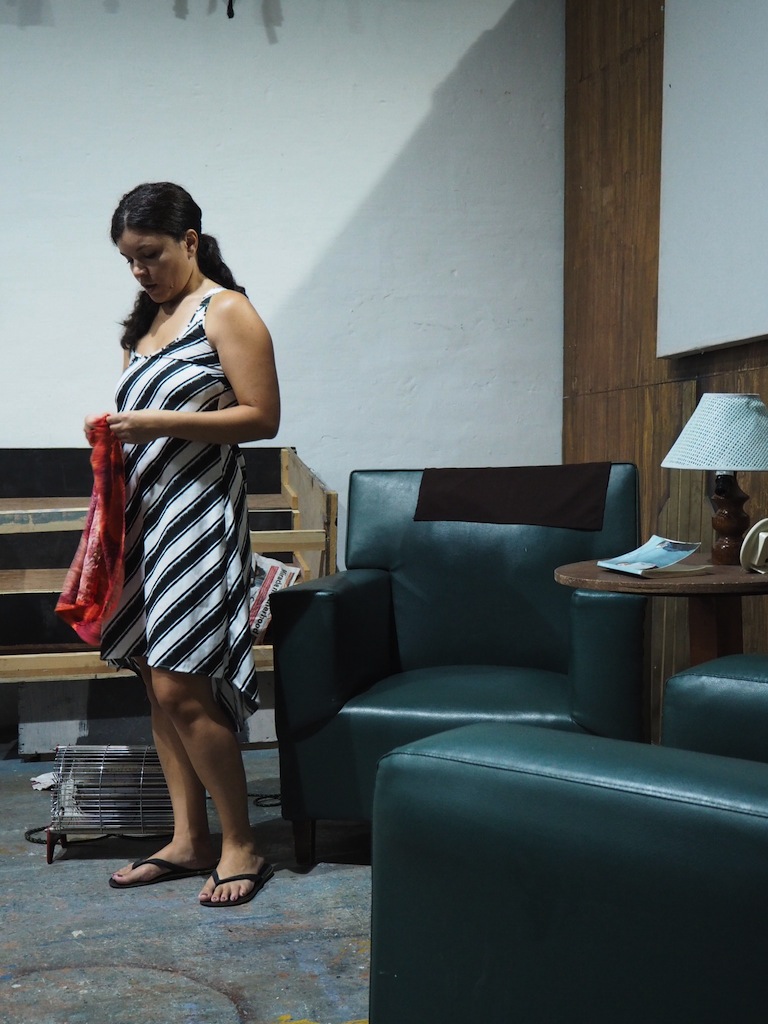 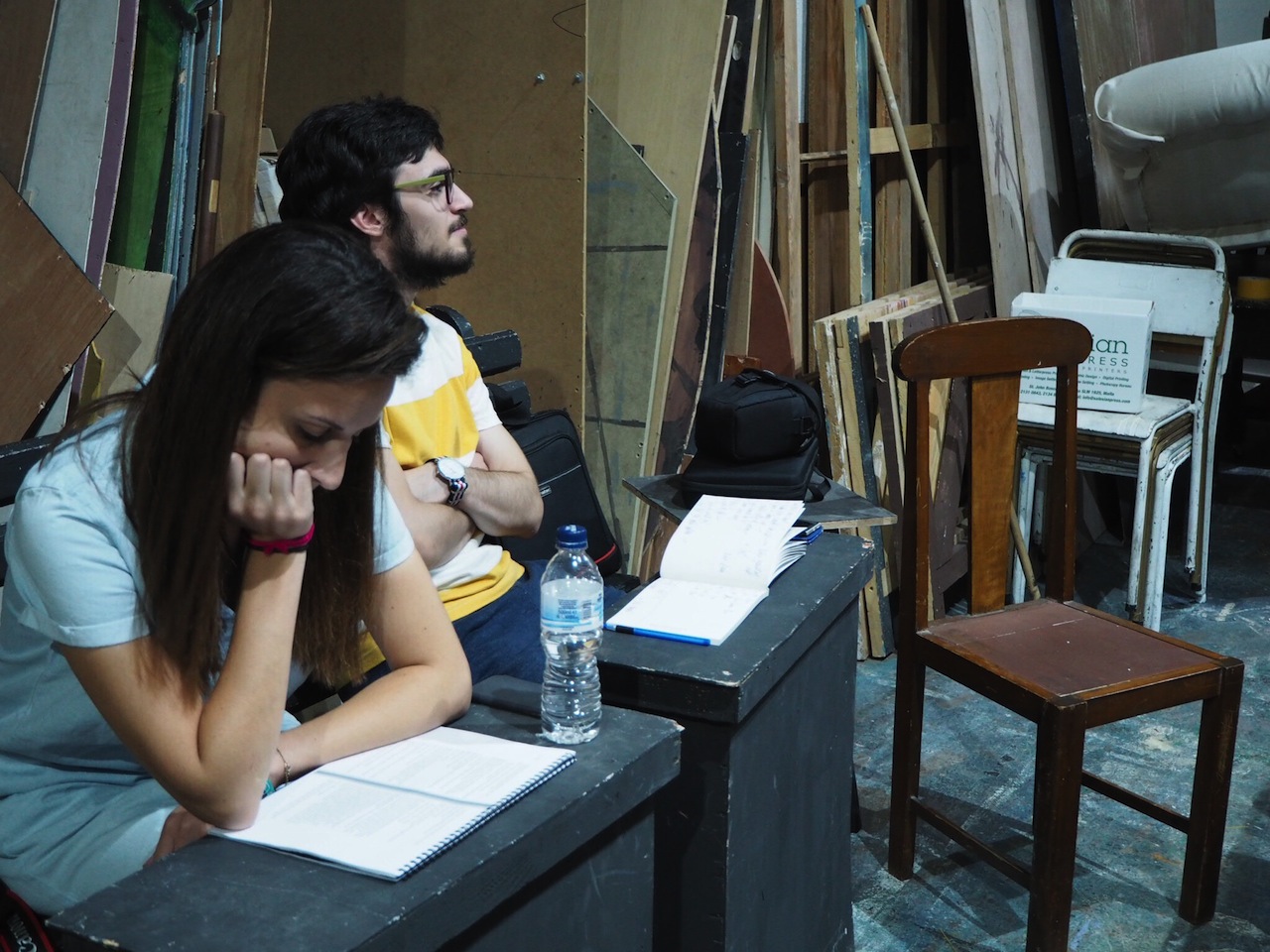 Tickets for MADC’s adaptation of Skylight can be purchased online at http://www.madc.com.mt