"I'm not good at selling myself, I don't like being the centre of attention yet I'm a people's person" is what Stace said when I asked her to tell me three things about herself. 'She's not good at selling herself when she has this awesome shop?', I wondered as I admired the nice decor and sniffed at a heart-shaped melt that was lying in front of me.

Stace has recently opened her melts shop in Mosta. She opened it despite the fact that up to a year ago she would have never thought she would and despite many things going wrong at first. "I don't know how this will turn out, I really have no idea", she explained just as I was deliberating about how I'd give up anything to own and spend long hours working in this haven. Stace is this humble, down-to-earth person who is going through what every person who starts a business goes through I suppose. "It was candles that I started with", she tells me, "but now I do what I love - melts".

We have a chat over the largest cup of black coffee. "Yes, it was candles that I started with. In the 8 to 12 months I did that, I tried to observe what people wanted. People were intrested in the smell, everyone wanted the candles for their fragrance. They'd walk by the table and I could tell - it was the smell that attracted them". Stace also nailed the thought which crosses my mind each time I buy a candle for my collection - how many Eur15/Eur20 candles can we afford having around the house? We all know how expensive candles can be! And that was exactly what intrigued her into starting her own melts as opposed to candles. Smaller, less expensive, take only some 4 days to burn and thus make it easier to go for another fragrance as soon as one feels they've had enough of a particular fragrance or just feel like going for a different smell! "With melts, all you need is a burner (which you buy only once) and someone who's good with fragrances and you're good to go!", says Stace with a twinkle in her eye :)

Stace is a very vibrant and positive person, but I'm sure I've told you that already. She's been pushed down in life, "but who hasn't?". That's her motto, to move on without letting anyone break her. And that's what she did. Three or four years after first dreaming of melts, Stace wanted to know "where does the melts idea go from here?" and whether there was more to it than making them just for her friends and herself. The success her melts had during last year's Earth Garden event encouraged Stace to actually make these babies available to everyone! "It's about time!", I told her.

It was about time indeed, but better now than never ;) Stace finally got out of the house and is making and selling her melts at Mosta. If you ask me, she still has to realise HOW special she really is. At the moment, she's still coming to terms with the fact that she now has her very own shop. But she'll be realising how special she and her melts are very very soon as people will continue to discover the magic she does with her melts ;) 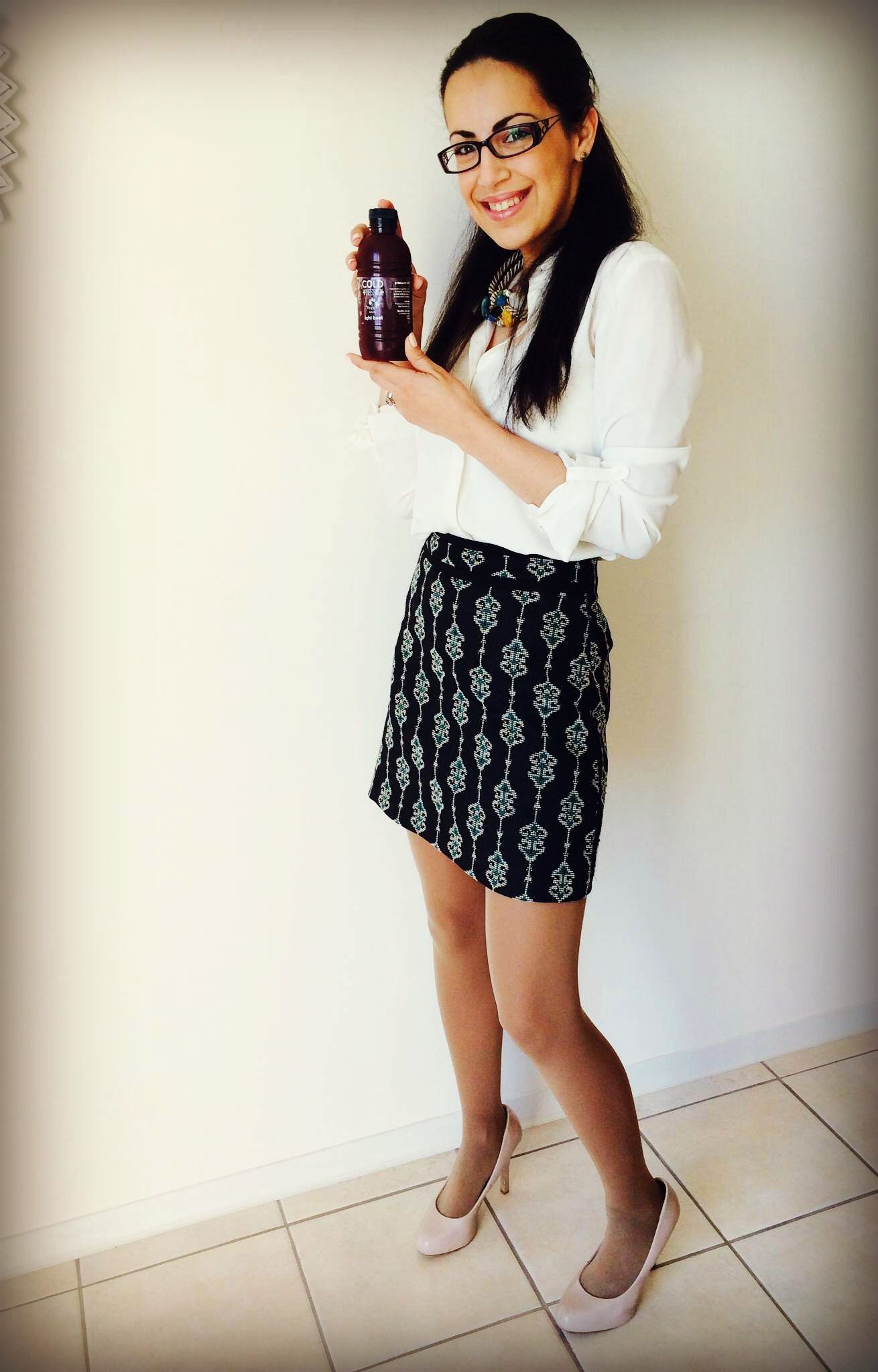 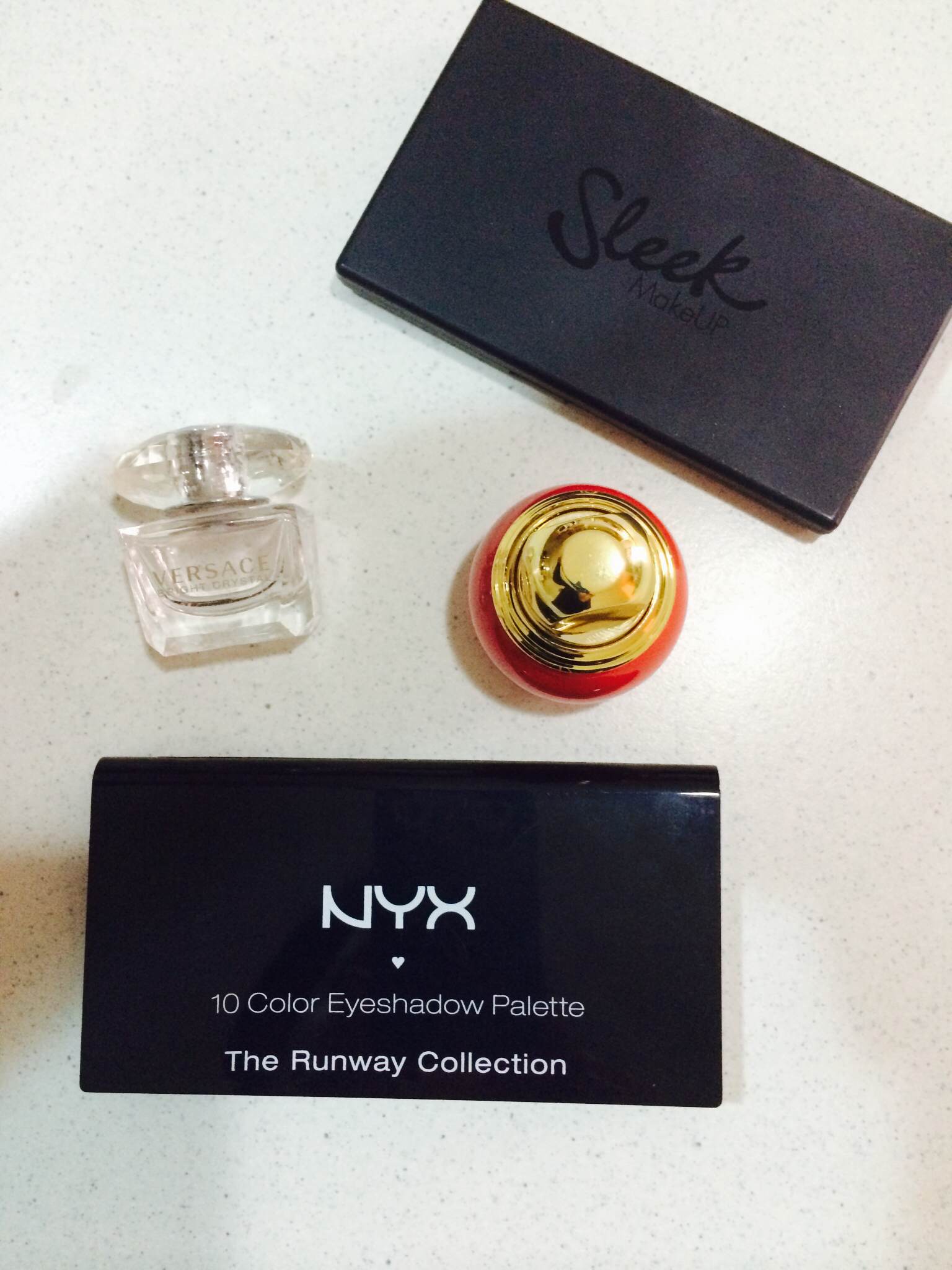 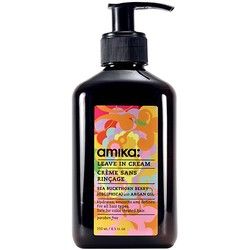 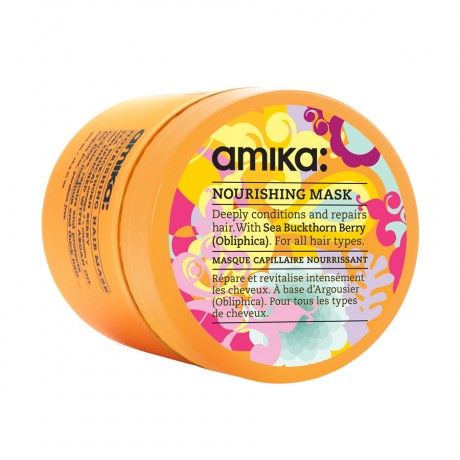 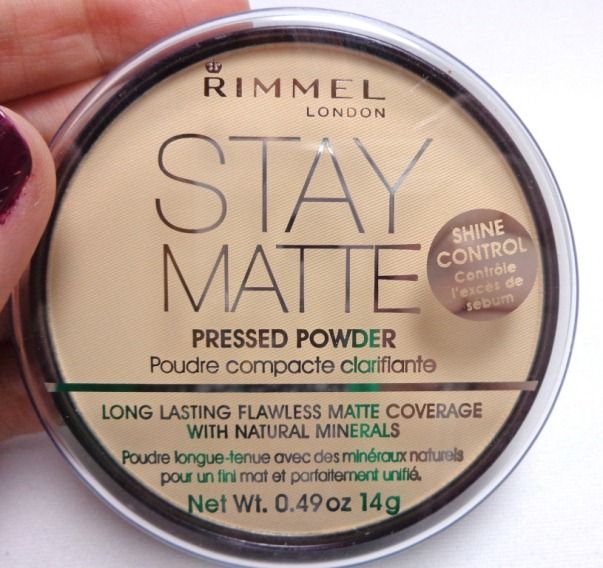 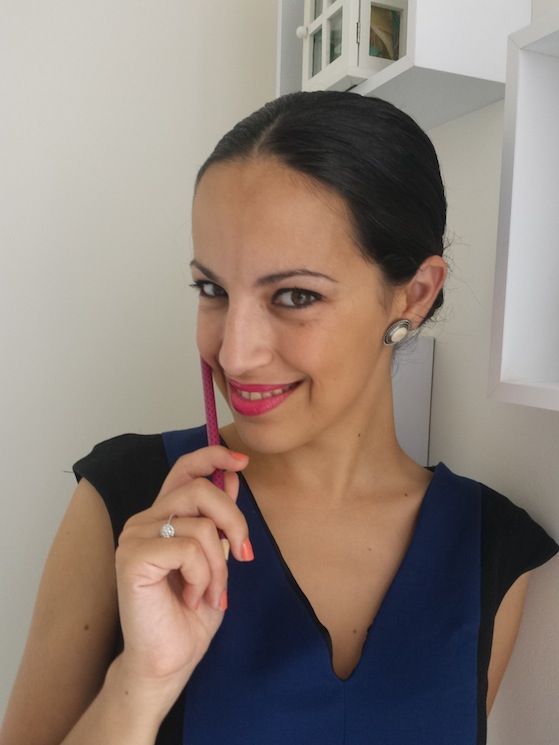