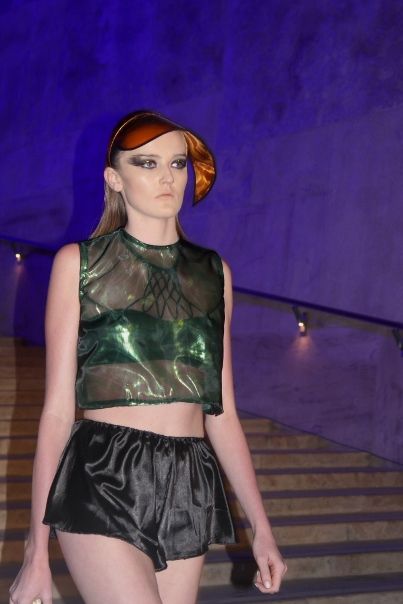 This morning, whilst driving to work, I was still thinking about it. Yep, yesterday's great show is hard to forget indeed- Caroline Hili is a genius!! Held at the majestic Renzo Piano steps in Valletta, 'Desert Storm' - the title of Hili's collection - screamed beauty, determination and confidence. Caroline Hili has worked for some of the biggest names in the industry including the famous fashion house Valentino, an experience which revealed Hili's 'love at first sight with the world of haute couture'. But this is surely not the sole reason behind yesterday's great works of art. Caroline Hili looks so energetic and sparkling; at the end of the show she was literally dancing and everyone was saying what a down-to-earth person she is. And that's why I'm loving her brilliance even more.

But that's enough tittle-tattle from my end, you need to see some pictures! ;) 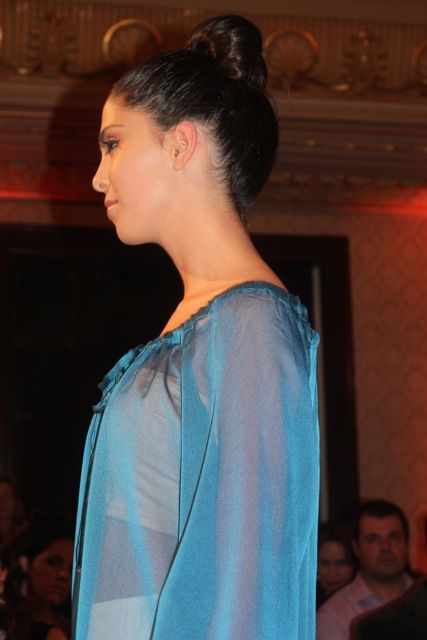 Yesterday night saw me hurrying (read running) to Casino Maltese in Valletta to enjoy the New Designers Fashion Show; the second show of the Mercedes-Benz Malta Fashion Week. The show was scheduled at 21.00 but at 20.20 I was already admiring Casino Maltese from the inside (venue  is simply outstanding!) and wondering what the New Designers show that everyone had been raving about for weeks was going to be like. Almost 45 minutes after that I couldn't wish 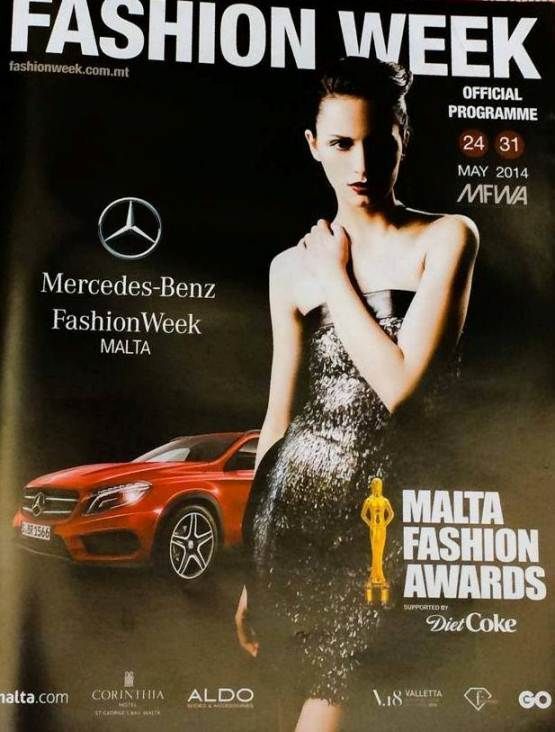 Week starting Monday 19th May did not start as what you'd call a typical Monday as I was too excited that Malta Fashion Week 2014 was on in less than 5 days and too looking forward to all the events in Valletta during the Mercedez-Benz Malta Fashion Week. In particular, I can't wait for Charles and Ron Fashion Show on 26 May at St. Elmo Square as well as the New Designers Fashion Show happening on Casino 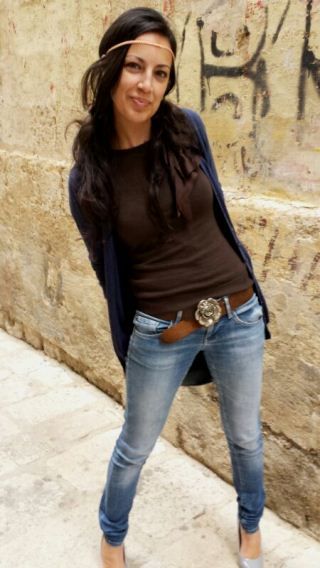 Yesterday's grey weather called for a strong coffee, a nice stroll around the narrow streets of Valletta and TWO vanilla ice-cream cones! It also called for a hair accessory purchase, one which I had been meaning to make for ages! And I'm loving the overall look ;)

...
Read more: Of ice-creams and headbands 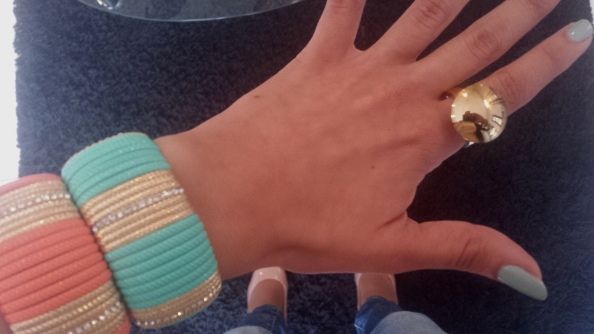 At the moment I'm flat broke, but somehow I still can't find it in me to give the new Bling Bling pieces in stock a miss. Now that summer is approaching, I knew that Bling Bling boutique would be bursting with pretty, colourful items and my instincts were right indeed!