Dizz Group treated their guests to their largest Autumn/Winter Fashion Show so far, all in aid of the Marigold Foundation. 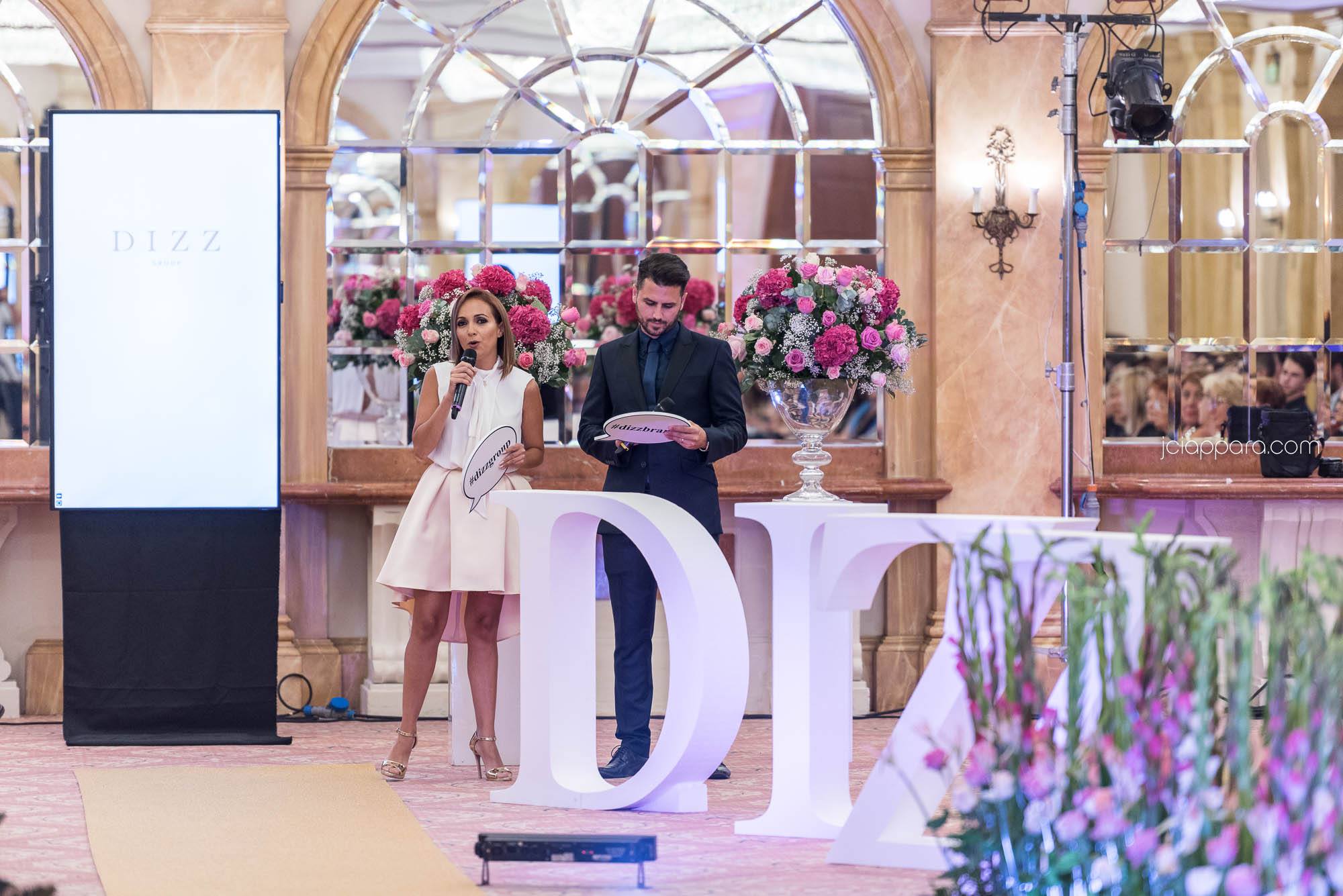 Andrea Cassar and Ben Camille were the presenting hosts during the show which took place at Hilton Malta, St Julians. The show initiated with a speech by Ms Michelle Muscat and was followed by a show showing Dizz Group's first 3 brands right after. The beautiful models strutted their stuff on the endless gold carpet, parading stock from Terranova, Calliope and Golden Point.

The crowd was then treated to a fun number by talented Maxine Pace. Before we knew it, it was time for the audience to lust after pieces currently available at Harmont & Blaine and Paul and Shark. Singer Claudia Faniello hit the stage right after, right before another show, this time featuring much-loved brands Guess, Brooks Brothers and Trussardi. Max & Co and Liu Jo followed right after.

Christabelle Borg gave a stunning performance, right before we were treated to an upcoming high-end brand, the popular PINKO! I must admit I was really looking forward to this one, PINKO happens to be a brand I've been following for ages and I couldn't be happier with the fact that we now have it in Malta! As expected, the outfits and accessories were out-of-this-world! 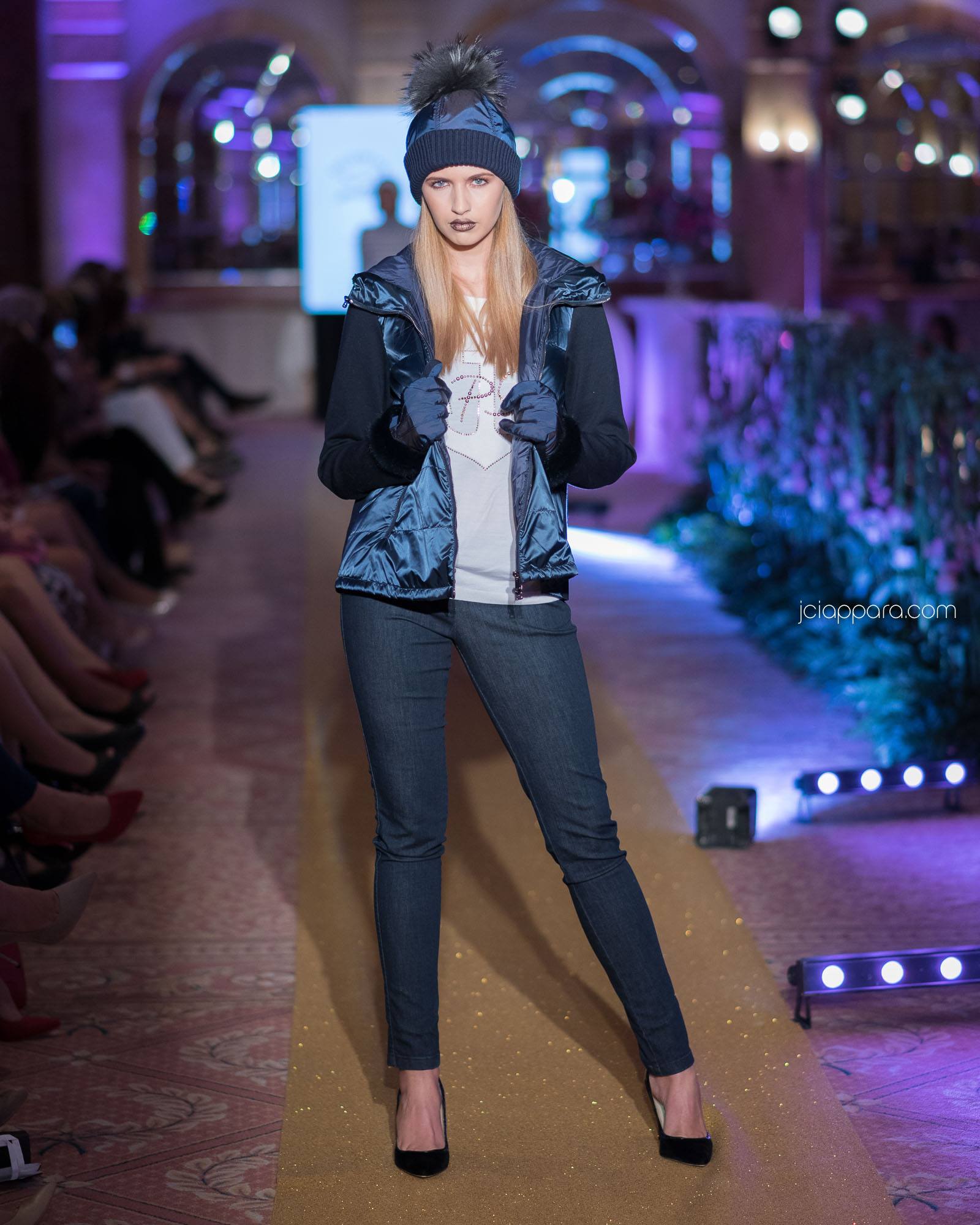 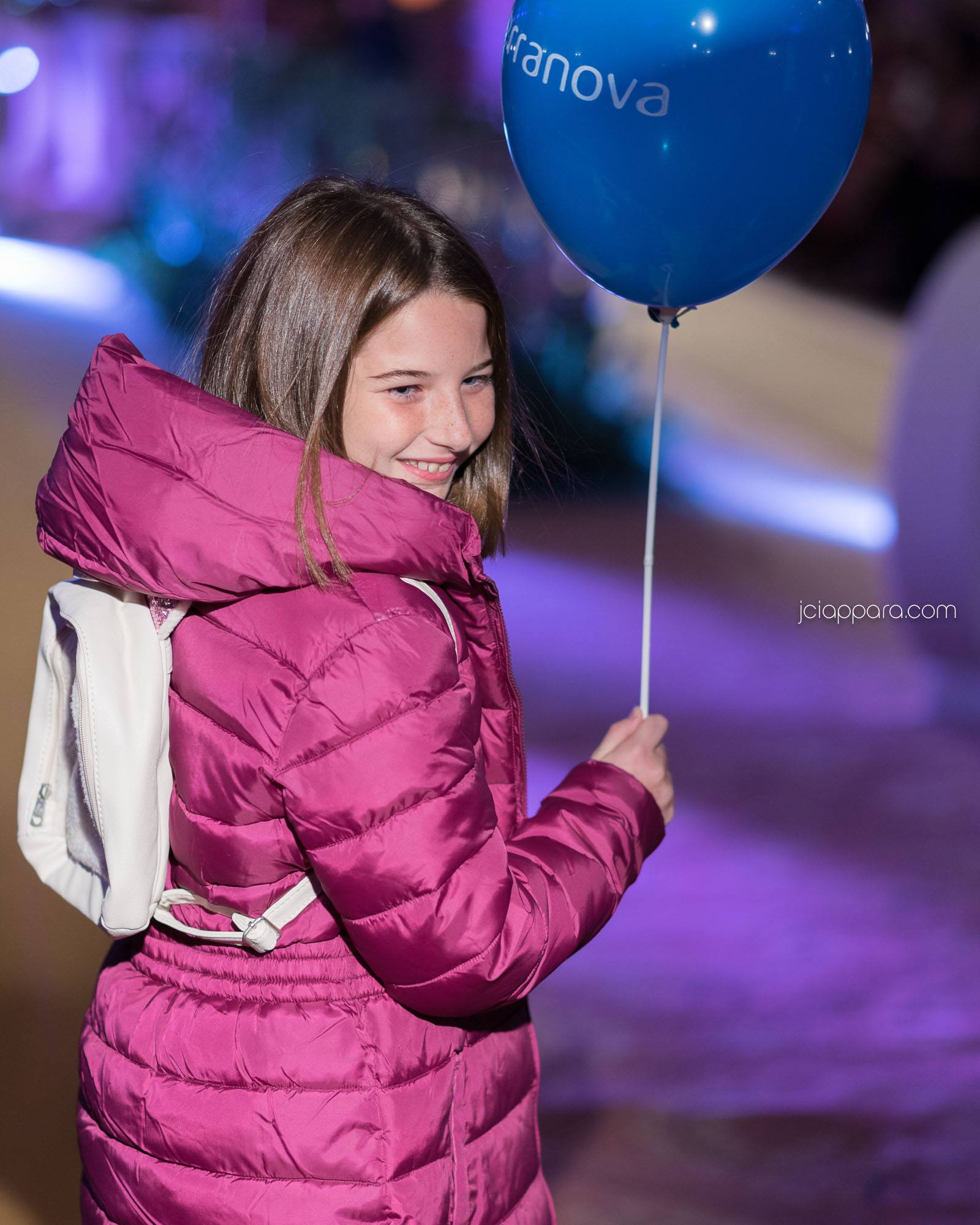 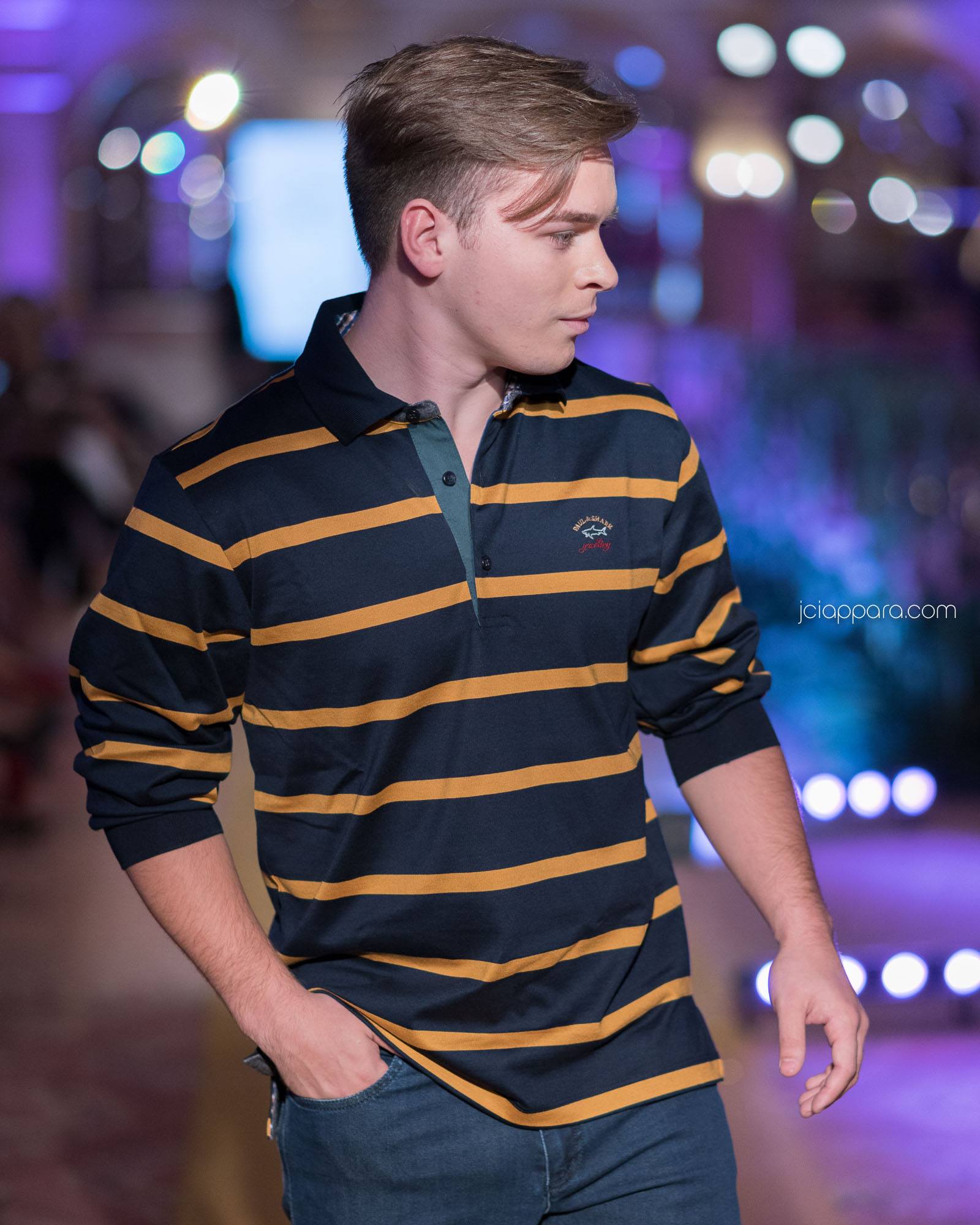 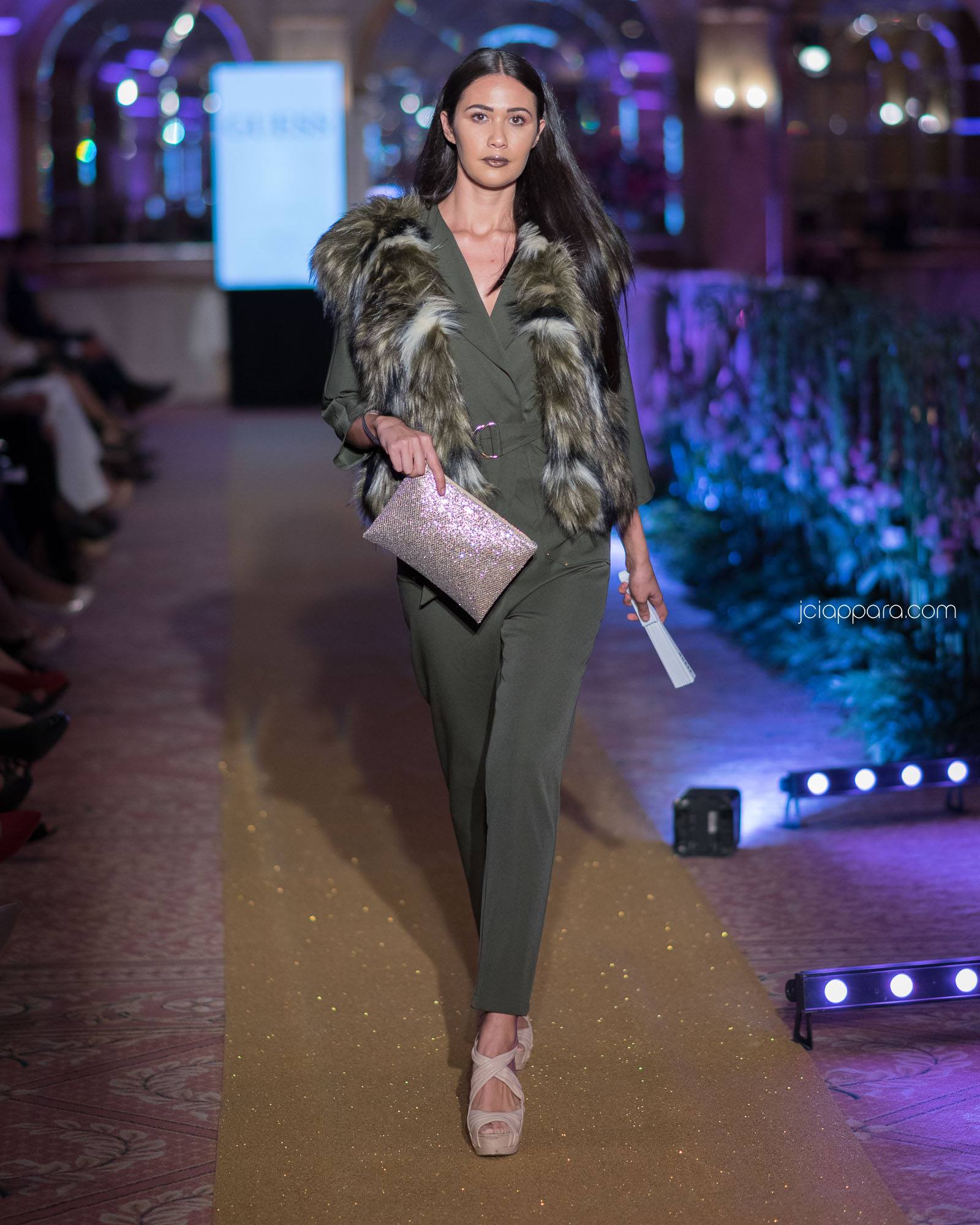 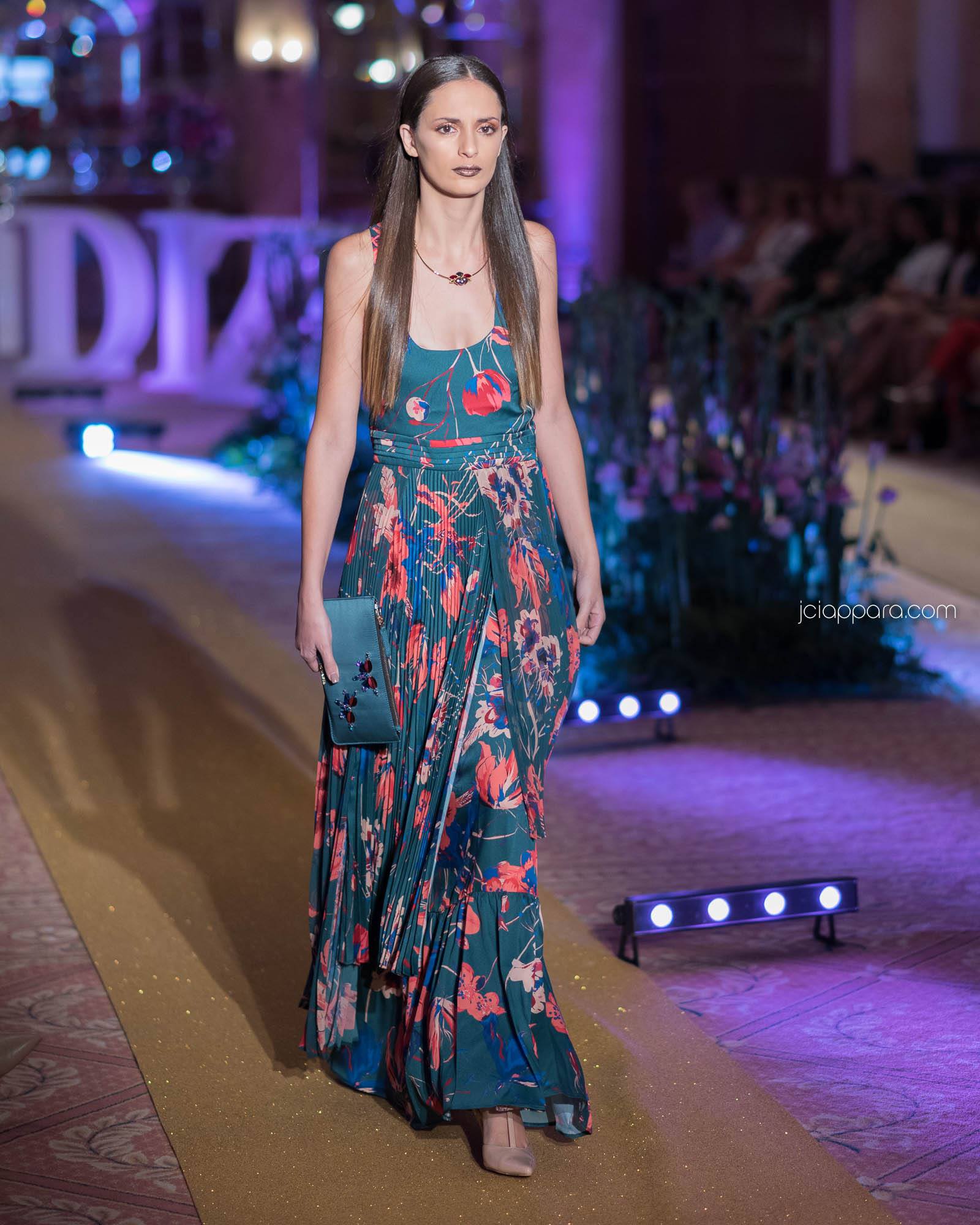 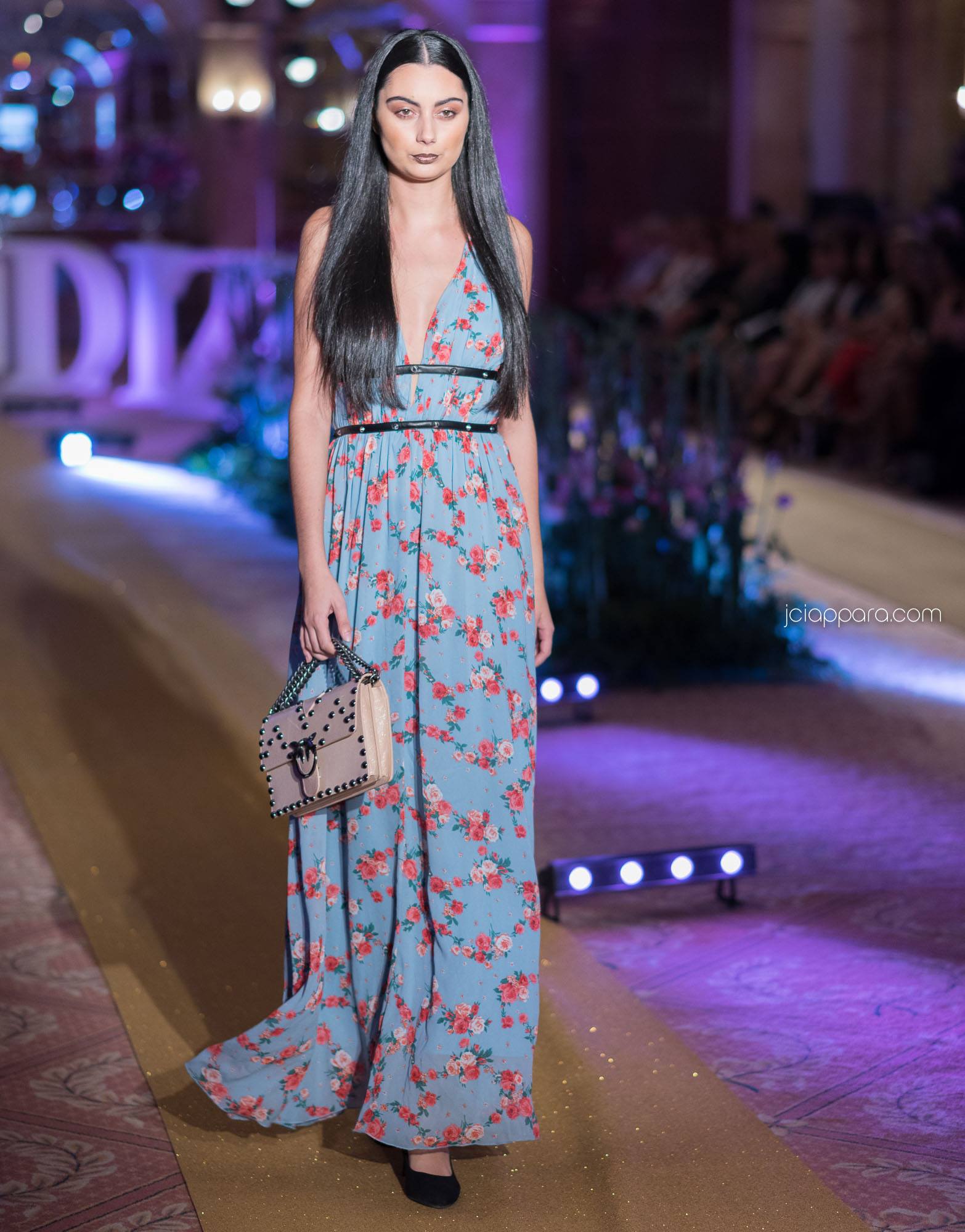 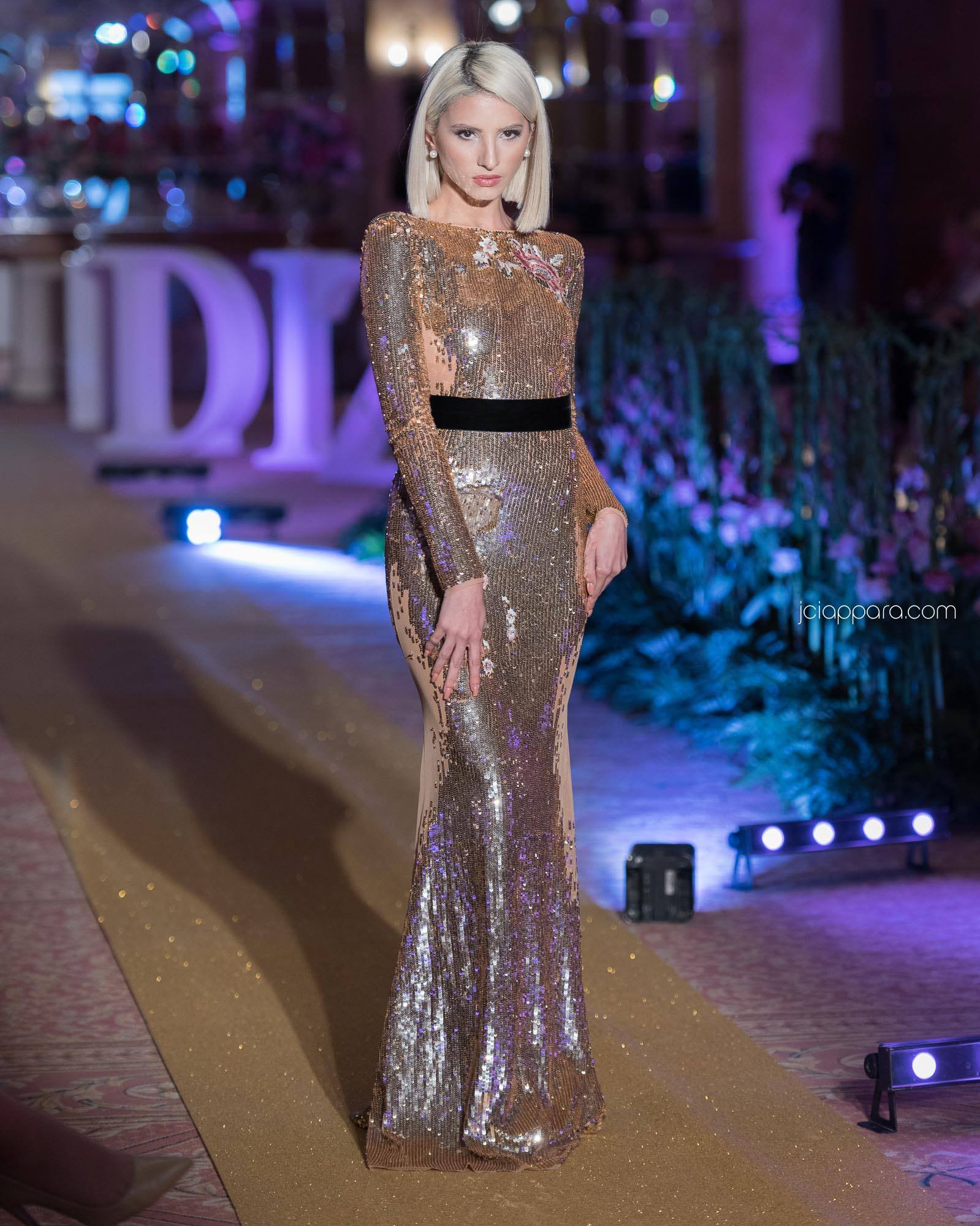 IRA Losco was up next and the crowd was humming along and clapping. Only to be followed by DIZZ Group's luxurious brand Elisabetta Franchi Autumn/Winter Collection! WOWW! 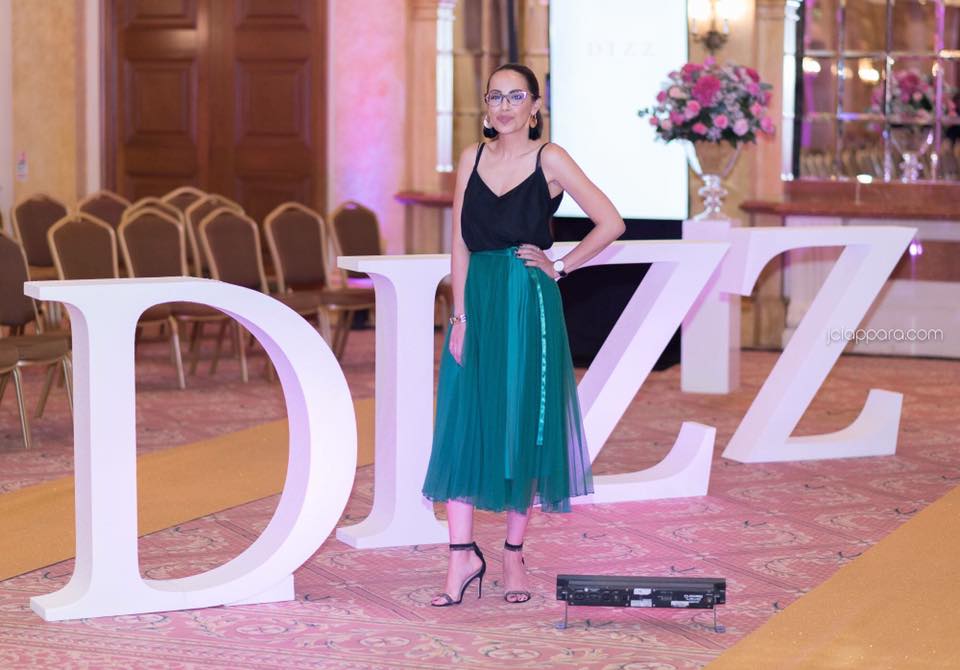