In last year's 'International Designers' shows, Eymeric Francois was definetely my favourite so I was looking forward to his solo show this year. I've been following Eymeric Francois and his work on social media for the past year, and despite not knowing him in person (I wish I did!) I knew that his pieces this year would once again be a burst of sensuality and femminity. And it definitely looks like I was right.

I find that his pieces manage to look edgy but still drive romantics crazy, are bold but make even the self-doubting feel confident and dominant. Black might characterize his collection but Francois also plays with hues of pinks, mints and golds.

Thankfully, Malta Fashion Week 2016 is not over yet. But I'm already thinking of next year's and kind of hoping that Eymeric Francois will debut his collection once more here. ;) 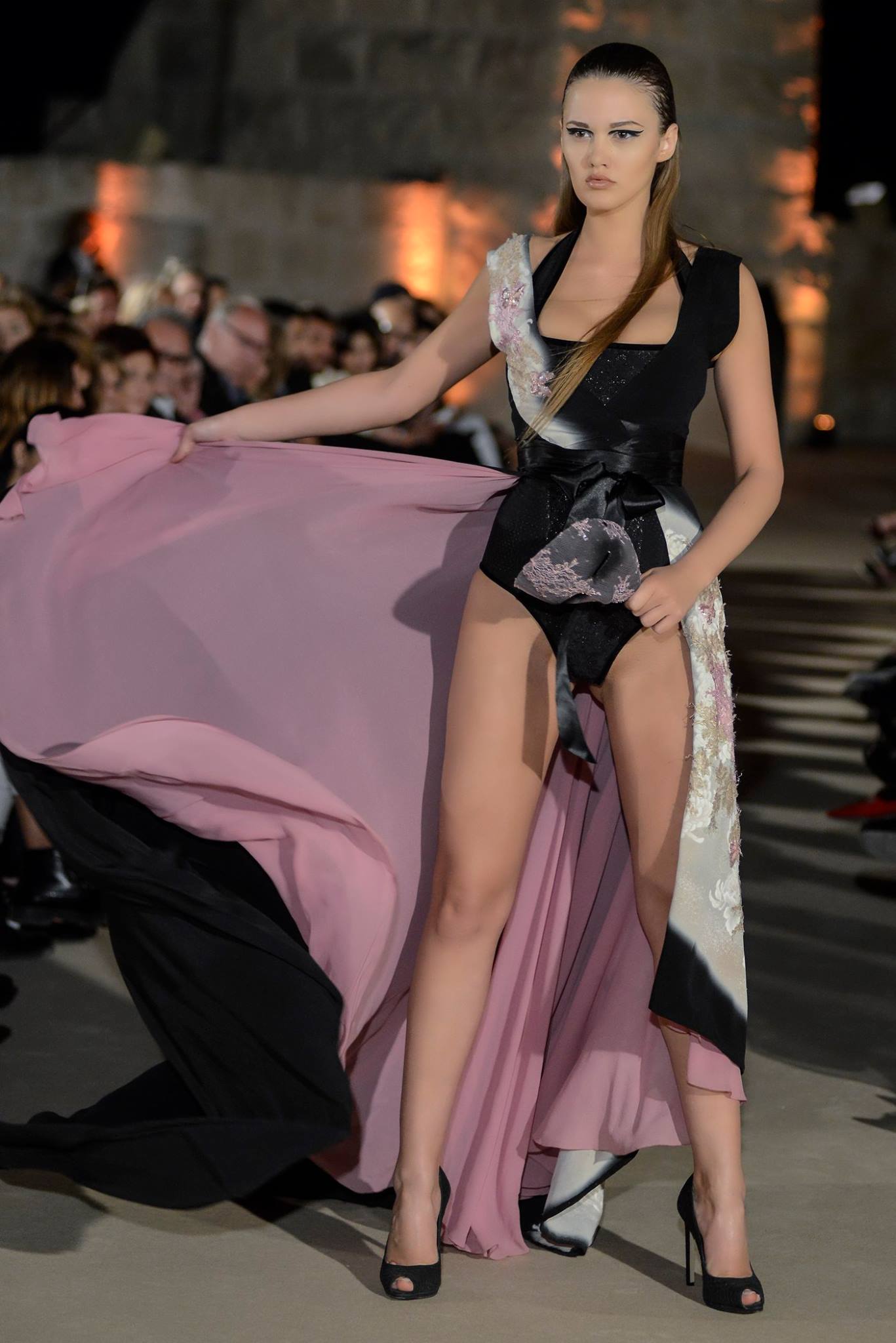 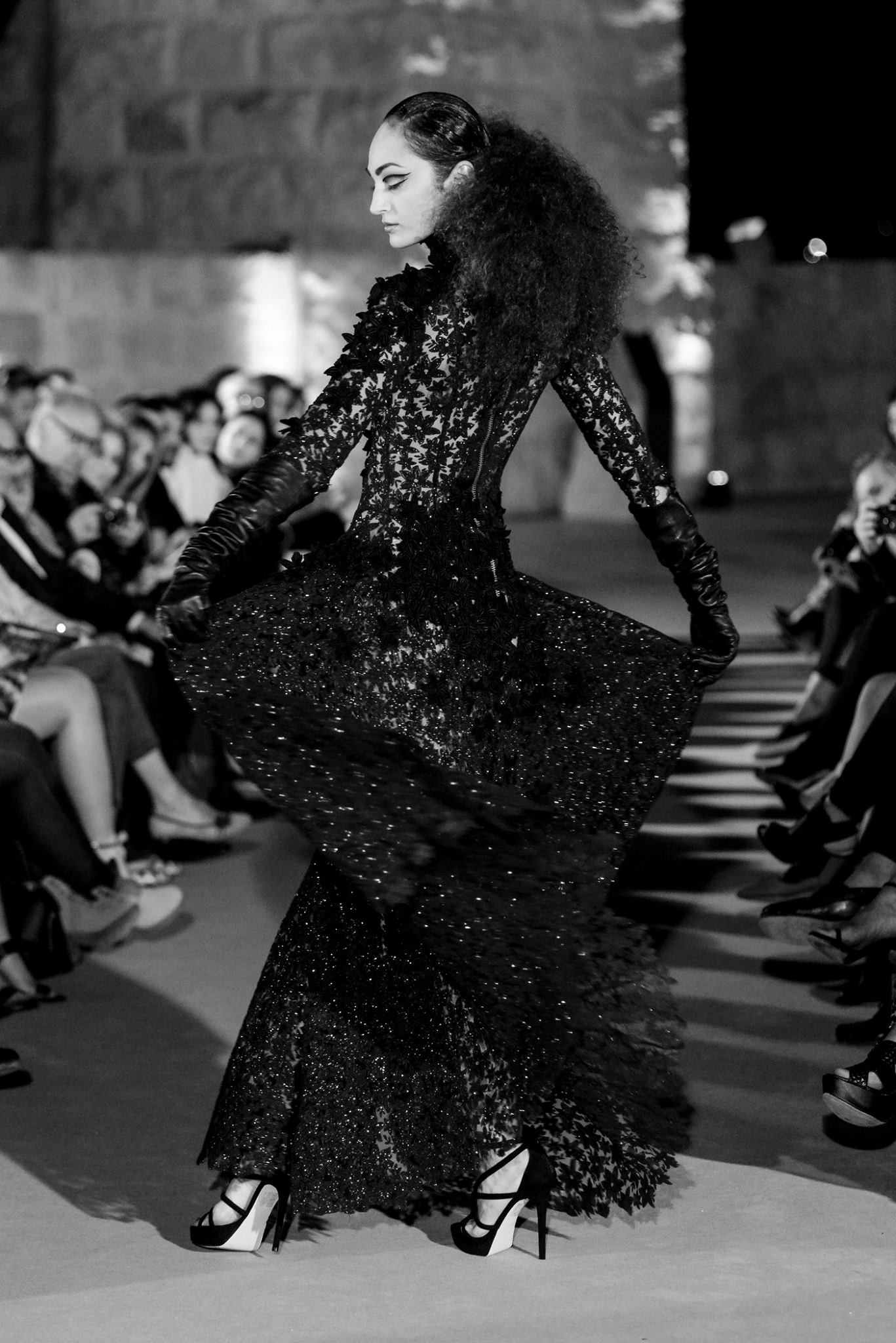 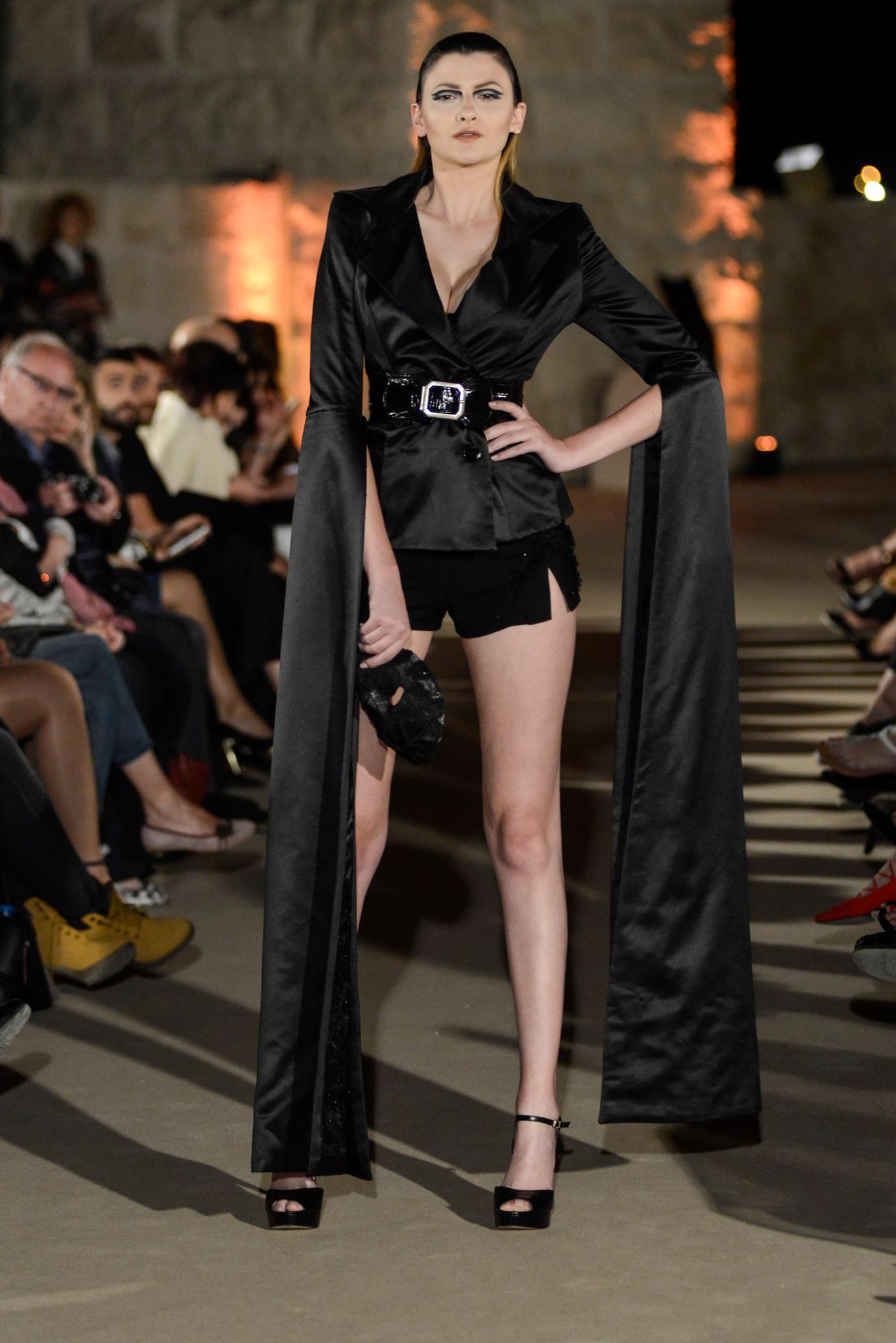 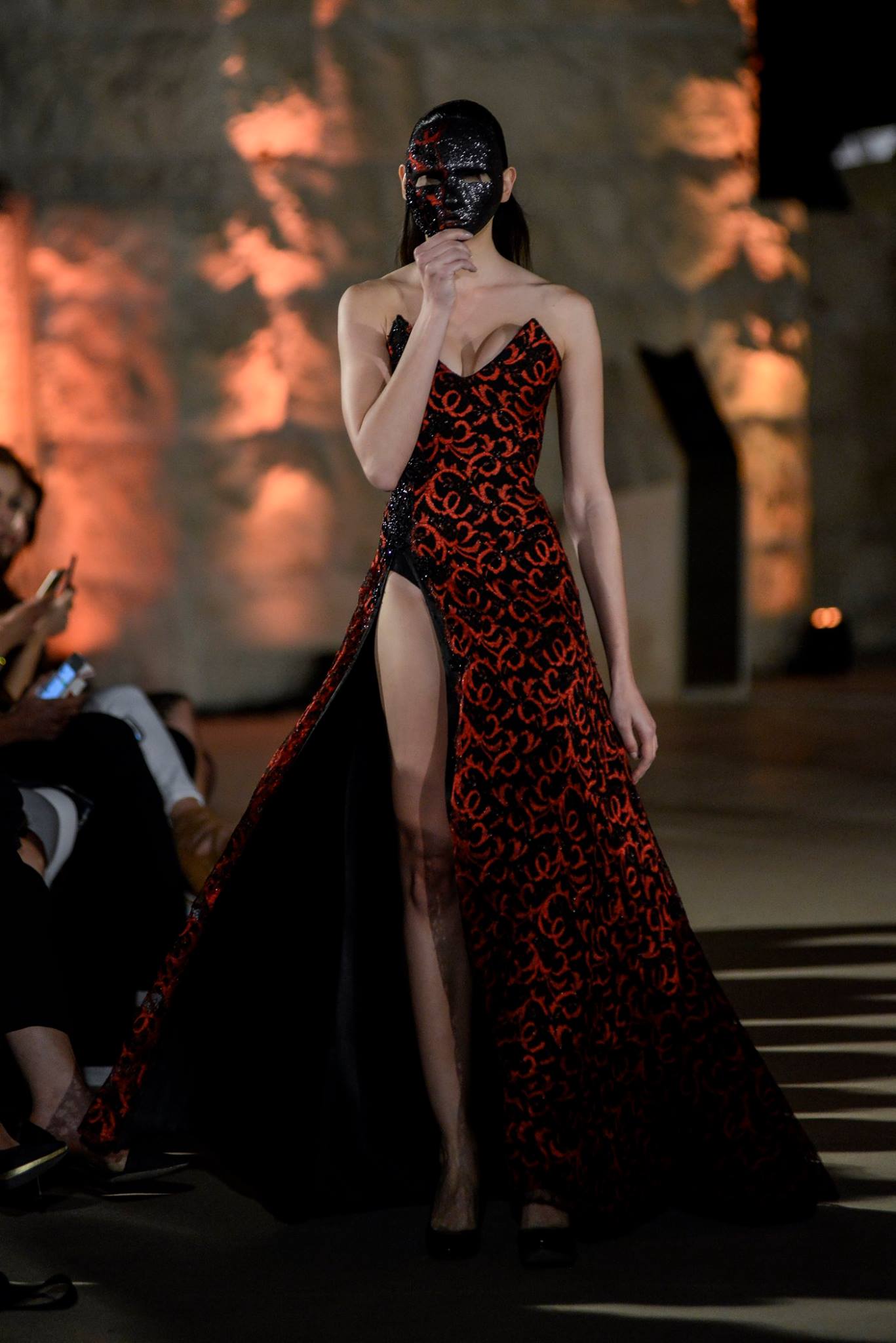 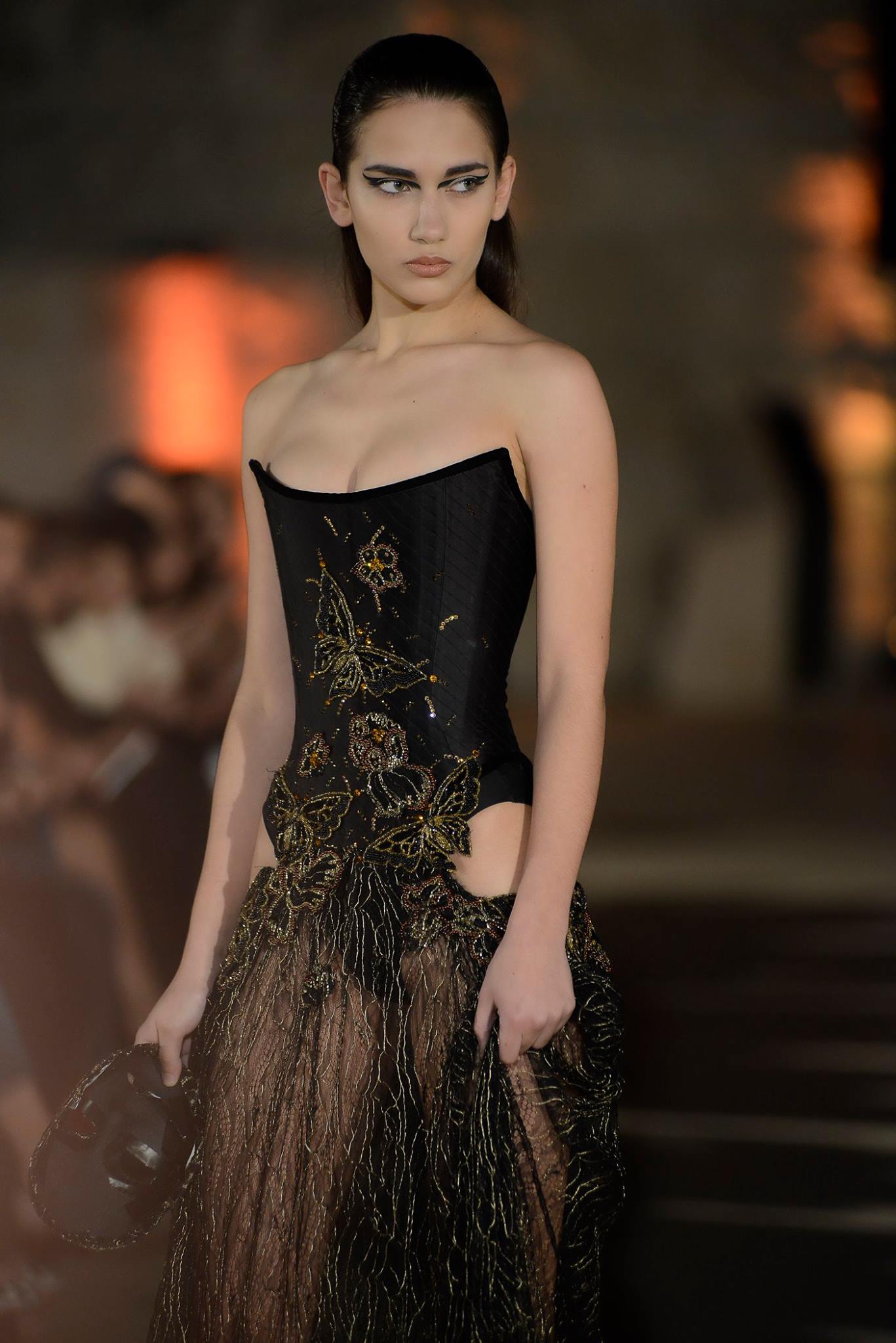 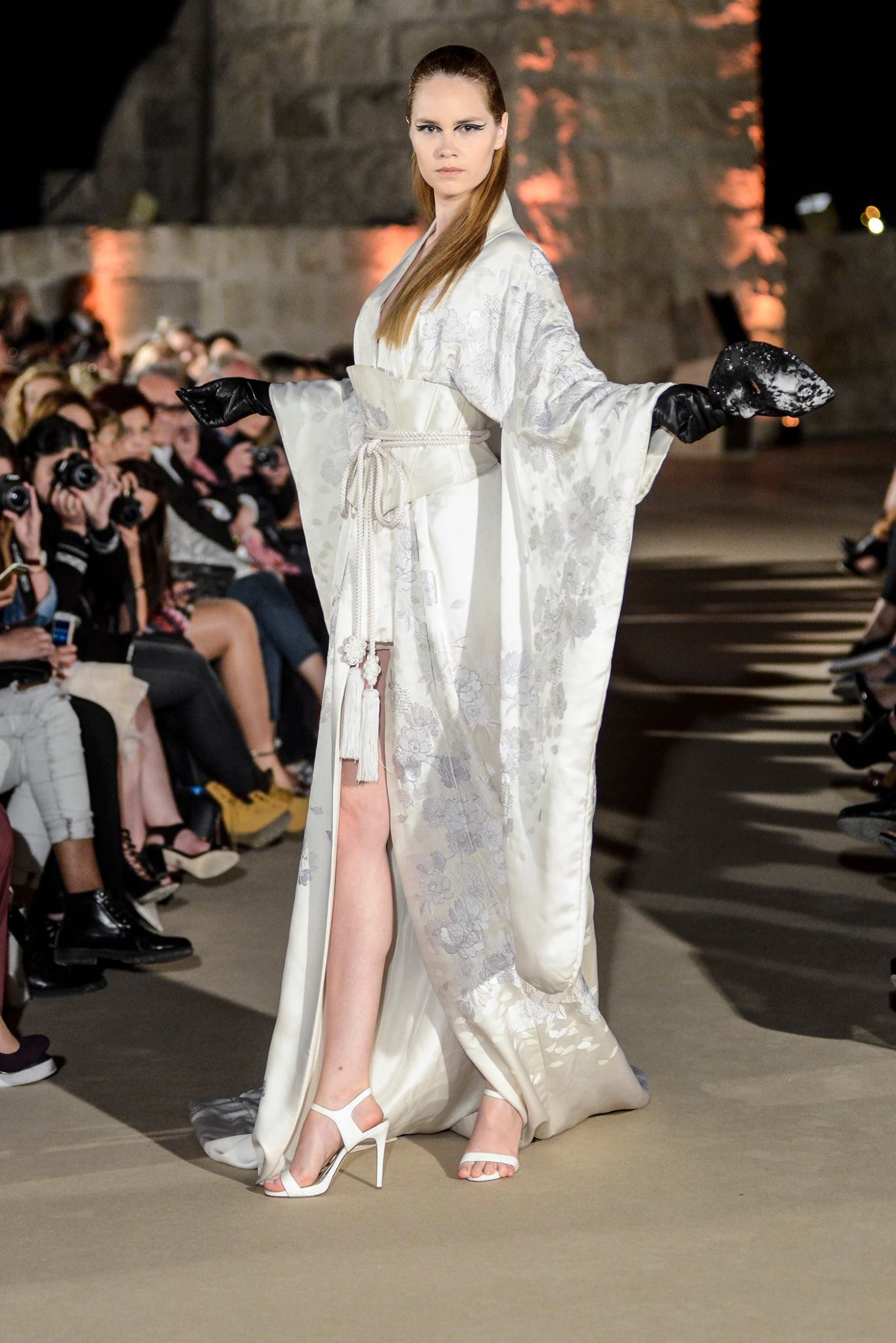