Almost a month later, but I still can't get over the great experience of Gran Gala della Moda. The day after I happily gave you my bit about the great show which took place at St George's Square, Valletta but I've also been meaning to share with you some great backstage moments for ages now.

The photos speak for themselves, really. Thousands of things happening simultaneously with dozens of people rushing around and giving their utmost to create one perfect show. Hairdressers and make-up artists working together on the models, and designers going over their pieces with the regia and organisers, over and over again.

But you probably want me to stop with the talking and show you the photos, right?! Here goes ;) 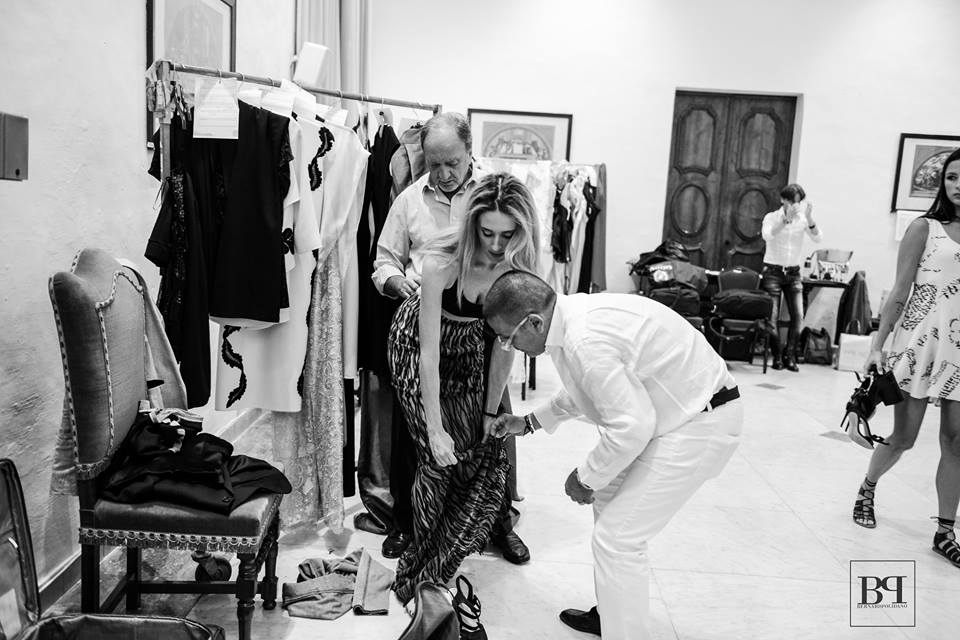 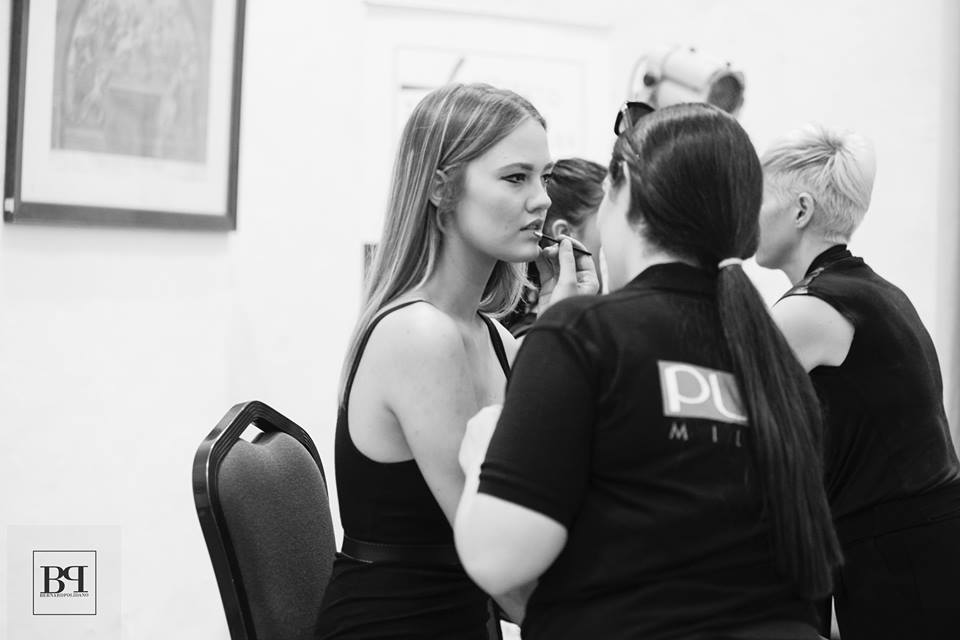 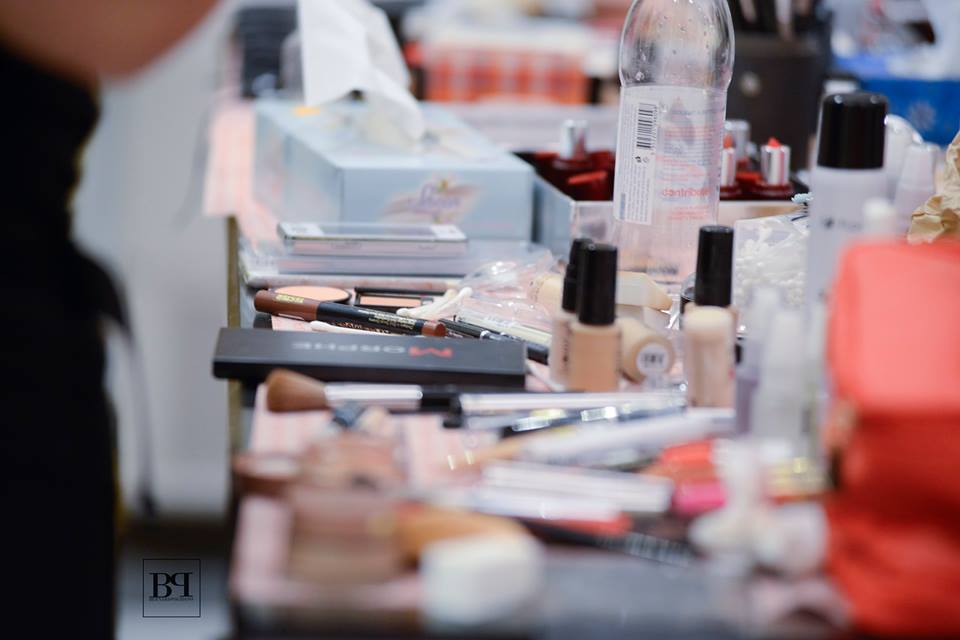 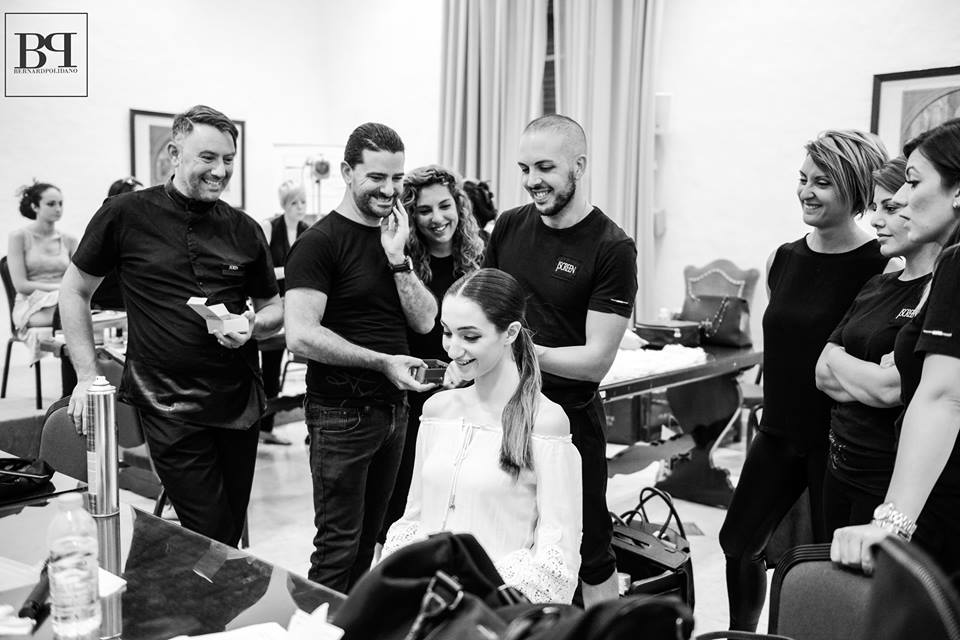 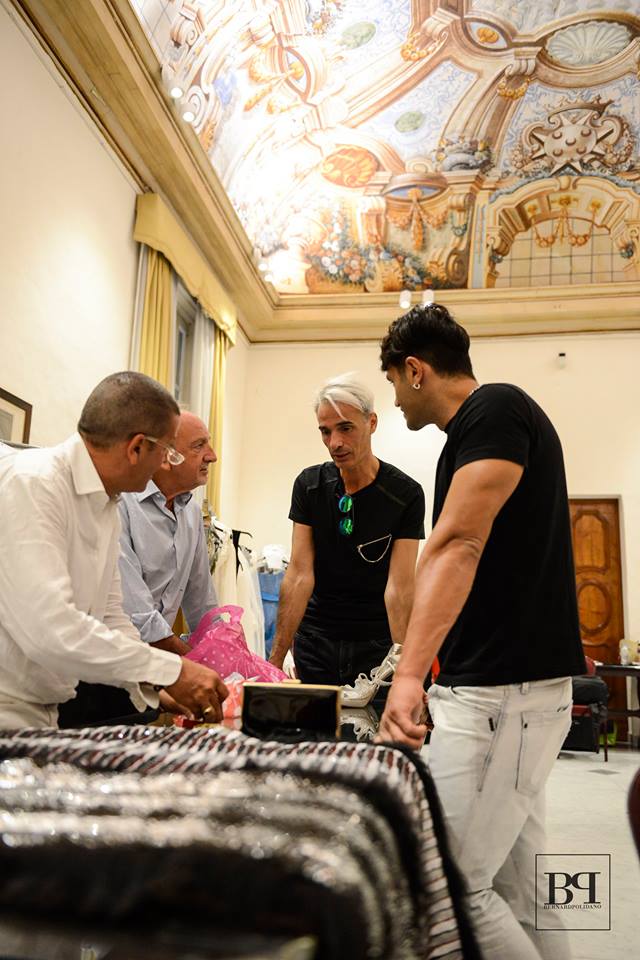 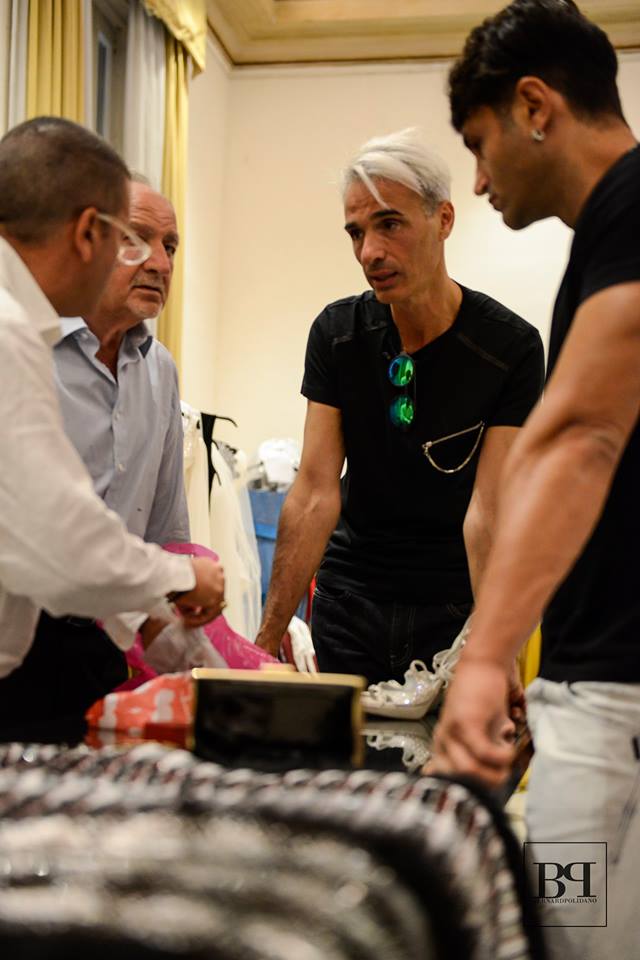 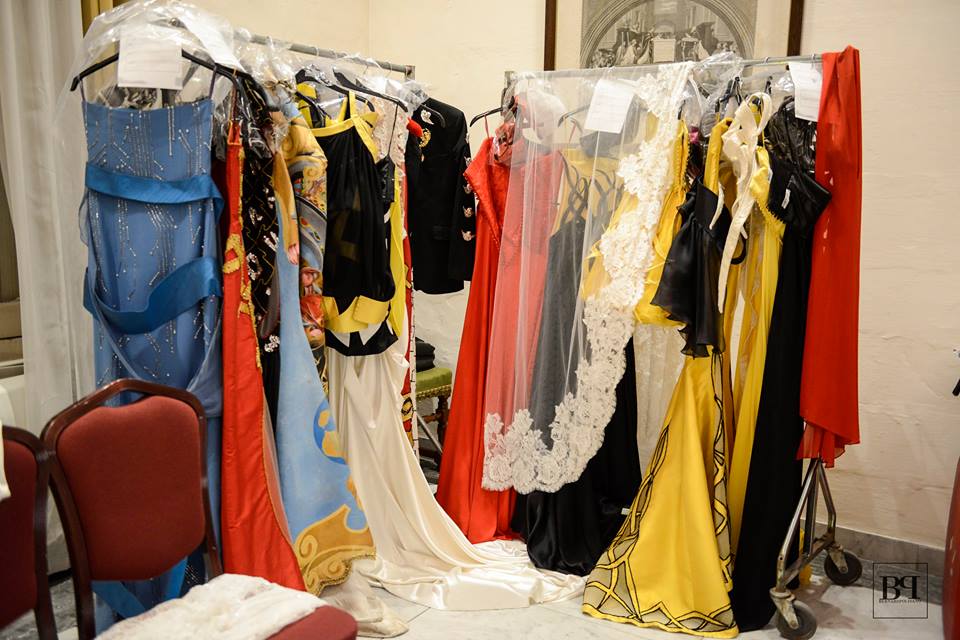 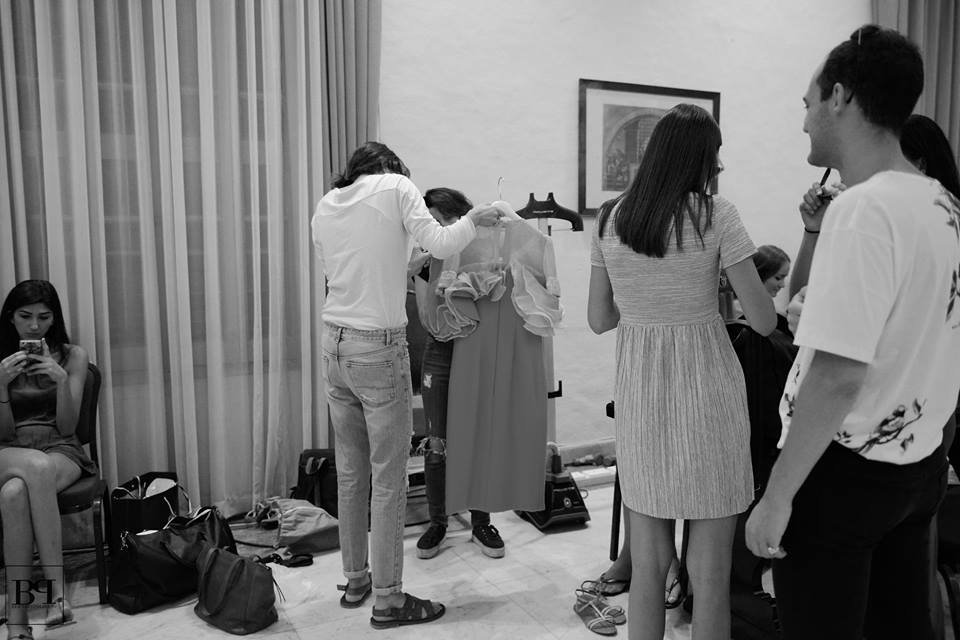 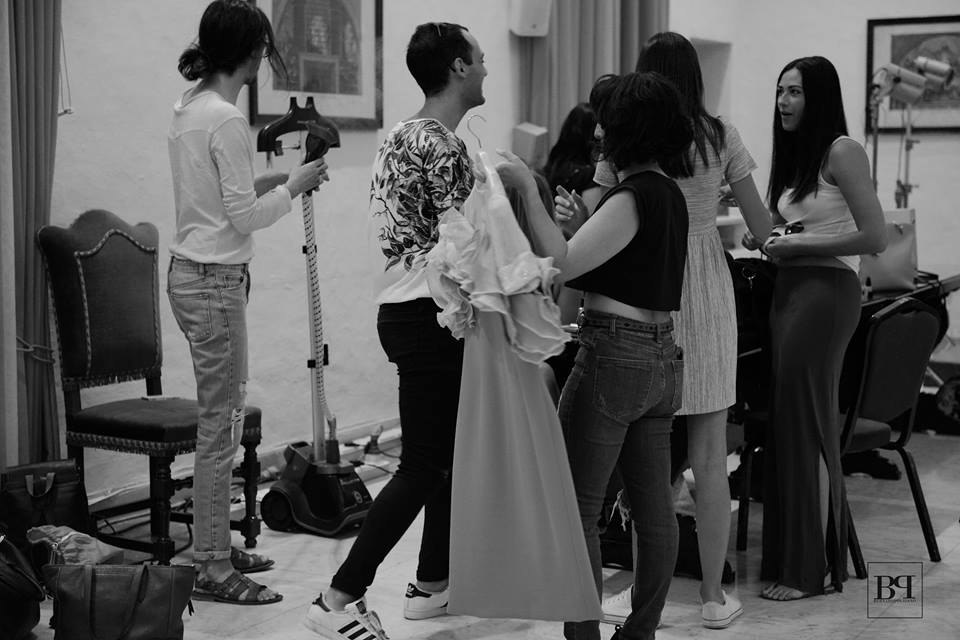 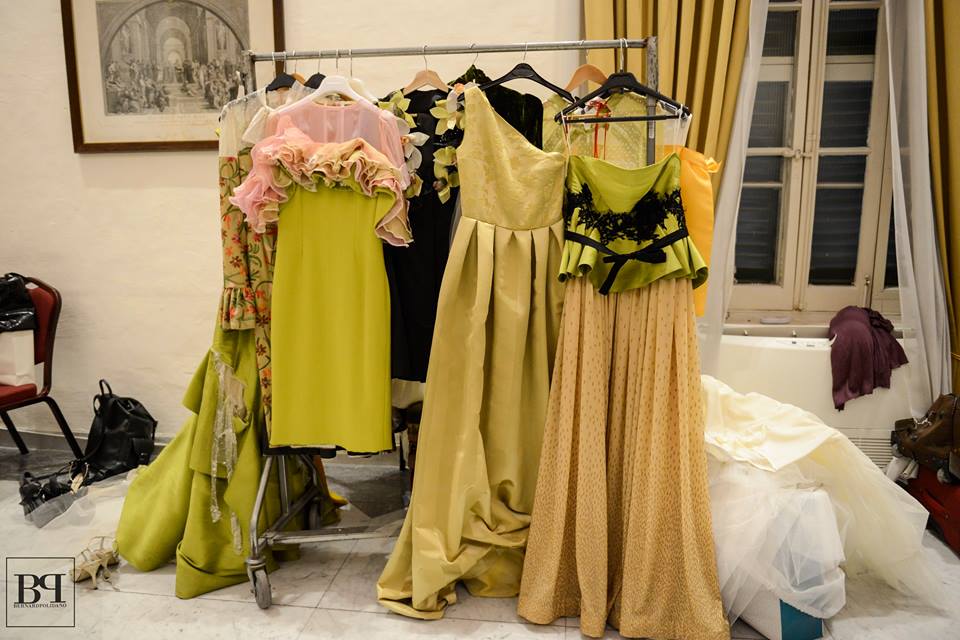 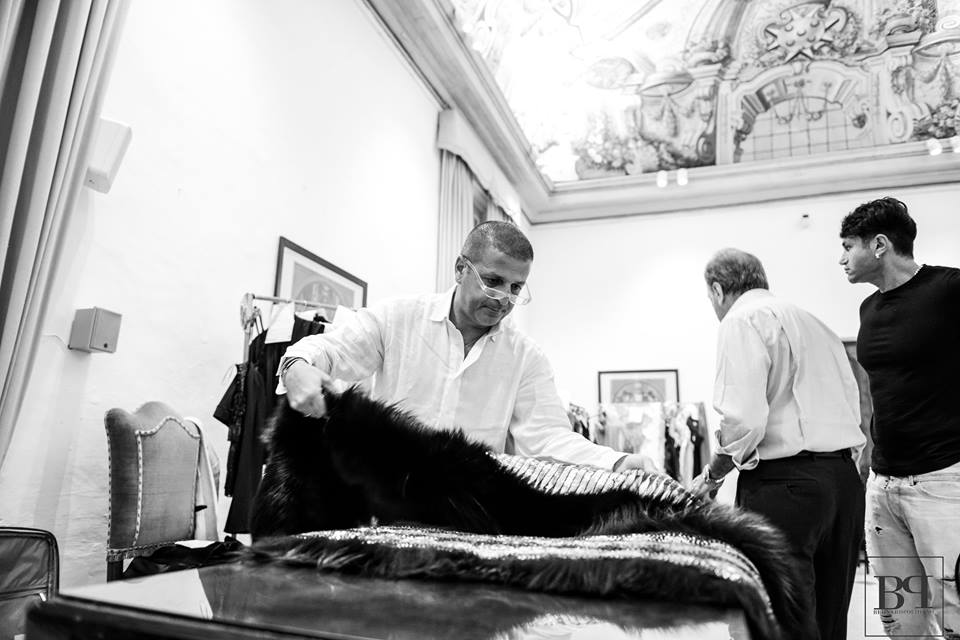 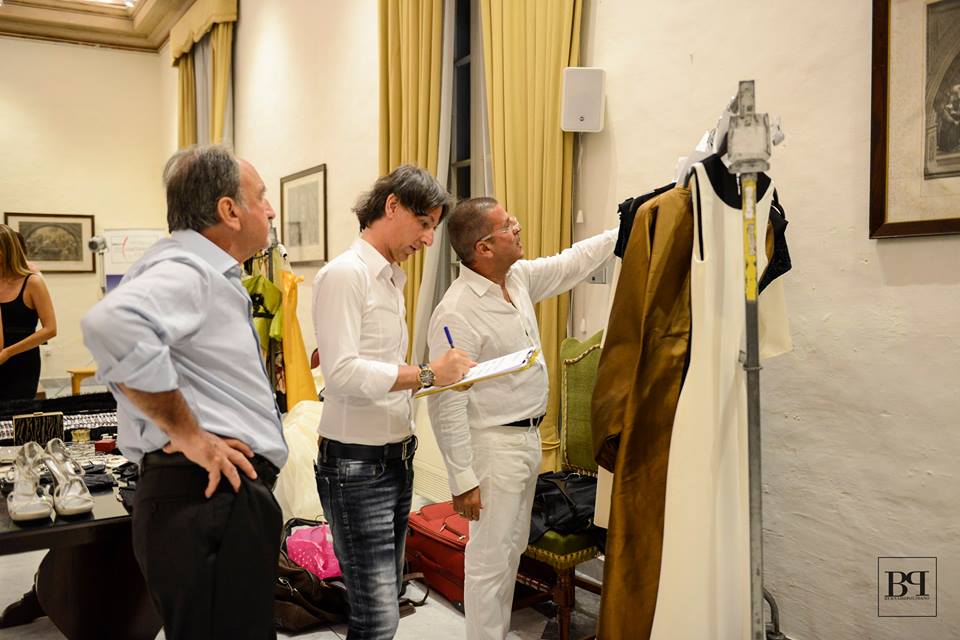 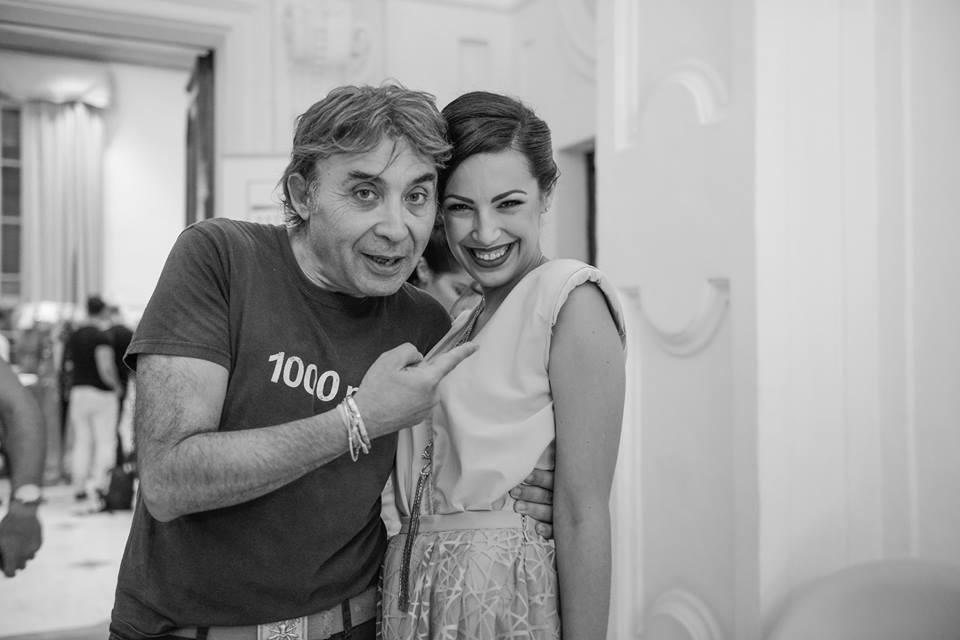