I'm sure you're already aware of the great news; Zucchero will be on our rock again as part of his Black Cat World Tour 2017 this August!!

The artist will be performing songs from his 2016 album - Black Cat - as well as some of his iconic classics, including ‘X colpa di chi?’, ‘Diavolo in me’, ‘Baila (Sexy Thing)’, and ‘Il volo’ on the 5th August! 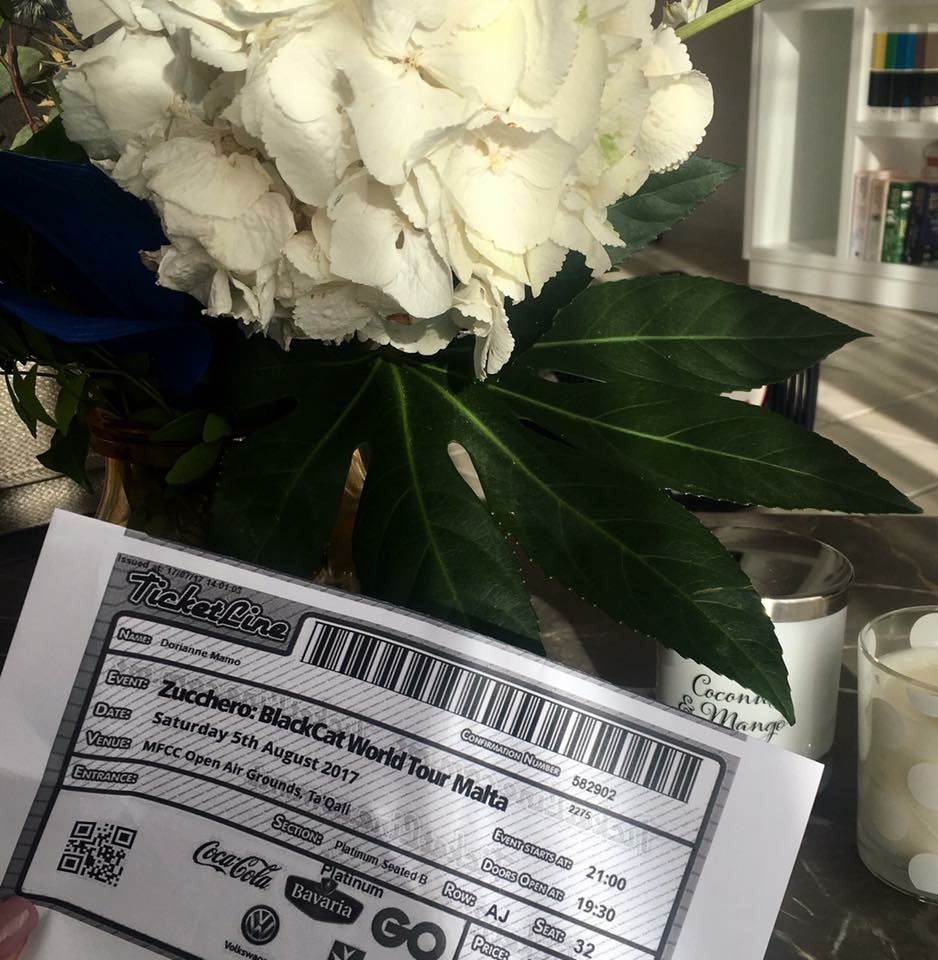 The concert will be taking place after Zucchero’s very successful world tour, during which he has played 120 concerts over 12 months, including two sold-out shows at the prestigious Royal Albert Hall in London and 21 shows at the Arena di Verona – a record for the location within a tour.

UTickets to the August 5th concert at the MFCC Open Air Grounds in Ta’ Qali can be purchased from TicketLine.com.mt. The four tickets options are: standing Bronze, (priced at €30 for early-birds and €40 thereafter)standing Silver (at €60 and then €77), seated Gold (at €90 and then €130), and the Platinum VIP (which includes a welcome drink and canapés, a copy of the Black Cat album CD, a photoof the star, and a meet-and-greet with Zucchero himself, at €150 and then €180). 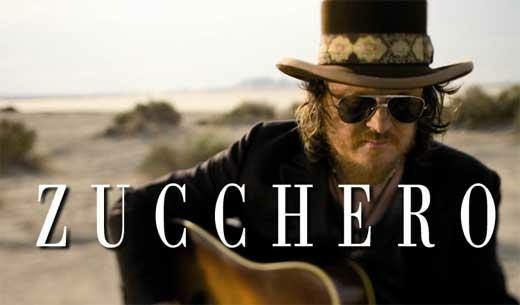 For more information about this concert, I urge you to visit Music Hall Events’ Facebook page or www.ticketline.com.mt