You all know that I'm a great sucker for anything romantic! So you can imagine how happy I was as I made my way in Villa Bologna, Attard for Dolce's launch last Thursday and was told I was in for the most romantic of stories :) Sipping on a chilled prosecco and sniffing the Dolce magic sprayed on my hand, I got to know more about the vision of Domenico Dolce and Stefano Gabbana and their new fragrance <3 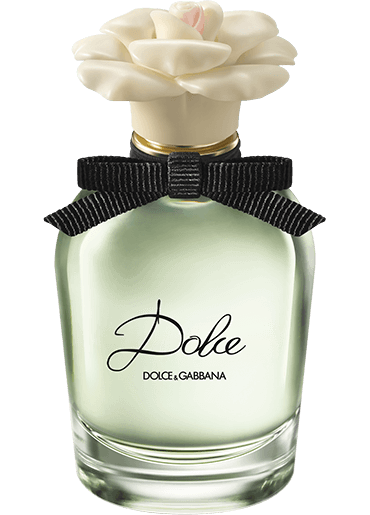 Dolce & Gabbana have launched a new fragrance representing an emotional journey through Sicily, which happens to be the origin and inspiration of the fashion duo. The soft and feminine scent of rare white amaryllis flowers from South Africa feels gentle and fresh on the skin. This same gracefulness also transpires in the way the floral blend on the white amaryllis was captured via headspace technology (avoiding damage to the flower in the process), reportedly used for the first time!  And the packaging - I'm so in love with the perfume's packaging!!! From the bottle cap, crafted to portray the marzipan sculptures seen in traditional Sicilian confectioners to the black, elegant bow to the bottle's most personal touch: Dolce signed in a flourish of black script, a replica of Domenico Dolce’s father’s own signature! Told you, with this fragrance we're in romantic territory indeed!

Dolce is available from leading retailers. And you should give it a try - you'll love it! 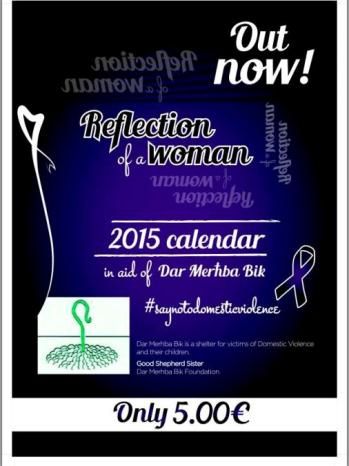 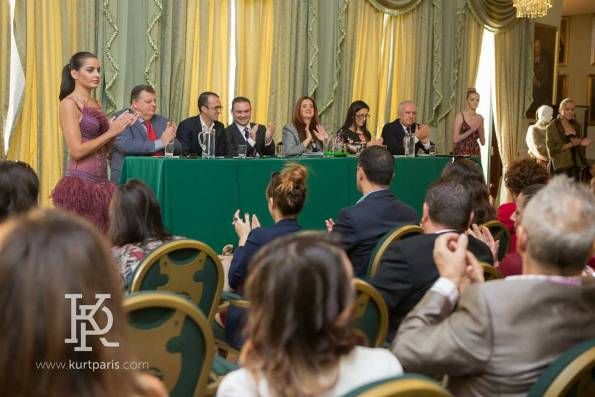 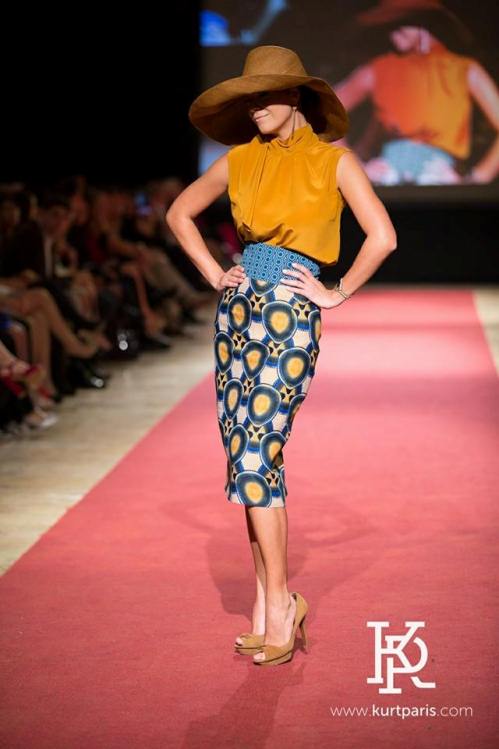 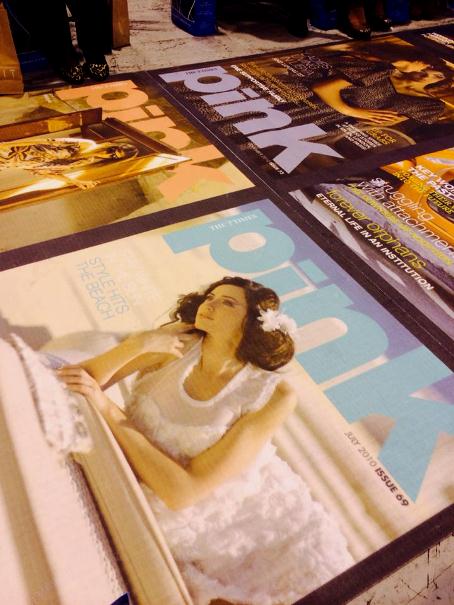 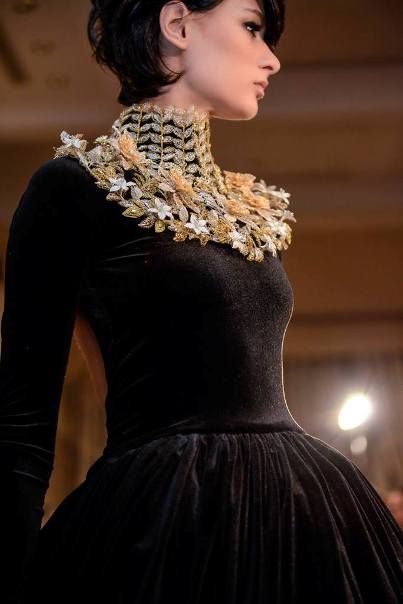