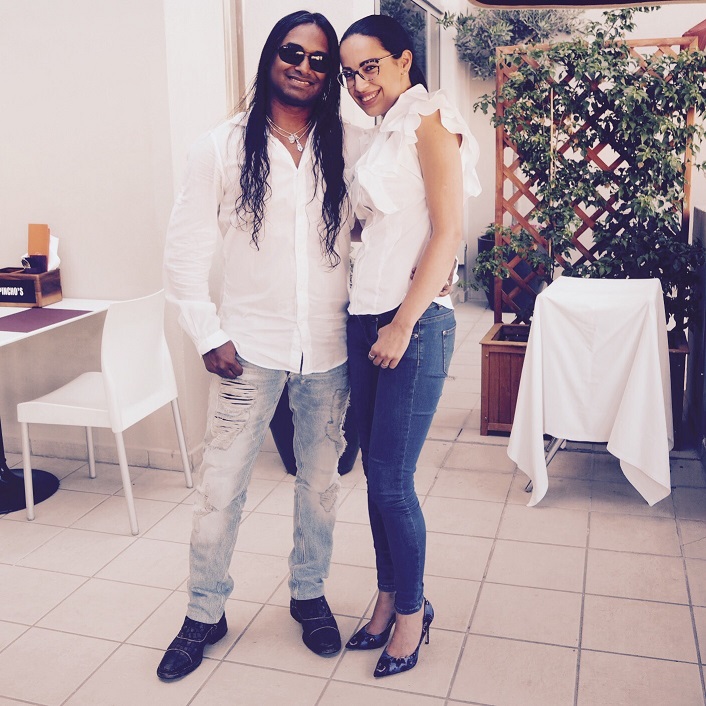 I sit in the hotel’s lobby and glance for the zillionth time at my watch to make sure I’m not late. Actually, I’m almost 20 minutes early, but today I’m interviewing the producer of a major Hollywood music production company and my nerves played a major role in ensuring that I arrive at our meeting place on time.

I instinctively search the contents of my bag again to make sure I got my pen and notebook, and smile at myself for getting the opportunity to meet and interview Geo Slam; a Swedish record producer and songwriter based in Los Angeles. In Malta, we recently got to know more about him as he signed up and is collaborating with our local star Chrystabelle who has recently released her single Never Gone.

At 6pm sharp, I got to meet Geo Slam in person and before I knew it I was asking the first questions which he took the time to answer insightfully.

“You see, I do produce millions of albums, but I’m still me. I still do what I enjoy doing every day and that’s a blessing. That’s my driving force.”

With such introductory comments from the part of Geo Slam, I instantly knew this was going to be a very profound chat (those conversations where you get to learn lots from) rather than your usual interview.

Such positivity from the part of Geo Slam helps me forget all about those unsettling butterflies that I was feeling earlier on, right before the interview. I tell Geo Slam how happy we are to welcome such a legendary producer on the island, who has worked on massive hit songs and who has worked closely with artists such as Lady Gaga, Enrique Iglesias, Jennifer Lopez and One Direction. I instantly find myself proudly observing “And now Malta!”

“Why not Malta?” Geo Slam exclaims. “There is so much talent around here. You can still make it big if you’re coming from a small country. You just have to focus on your goals, prove whoever tries to stand in your way wrong, take the chance, practice and then show the world you can do it. You have to convince yourself, you have to believe.’’

I ask Geo Slam to tell me about his stay in Malta. “I am here to show that two worlds that don’t normally meet may, indeed, meet! Maltese artists should do whatever is in their power to chase their dreams. There are lots of ways and media to do so these days; YouTube, social media platforms, scouting agencies. These young artists should find out what really gets them going and they should practice a zillion times, until they get it right. They have to work for it and be ready, so that when their moment comes - when someone is observing them, watching them or listening to their music – they would get it right and be given a chance’’.

Geo Slam explains how his work does not solely revolve around recording contracts, but rather a whole management and development deal. “I want to empower people. I want to give something back.” Geo Slam goes on to explain that the key to happiness has a lot to do with achieving. “We do everything for our client, our client is our focus” continues Geo Slam as he tells me a bit about his fantastic team and the notion of team effort in general.

Before I leave, and since we’ve spoken so much about dream-achieving during our chat, I ask him for some final advice.

“Advice. Now that is important. Even on a personal level, advice did change my whole perception throughout the years.” “I guess you have to have a hunger for learning. In my case, it started with the guitar. I was curious, it progressed to living my dream. I always wanted to explore more, go the extra mile. I guess I wanted it enough to make it happen.”

“Dreams come true” he reassures me with a smile. Again, I take his word for it. 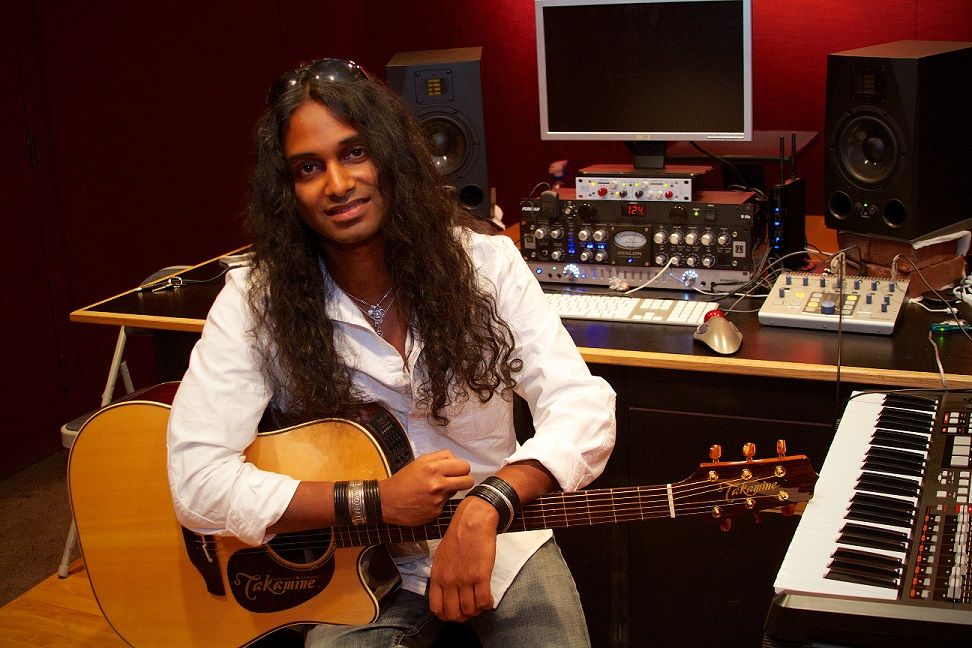 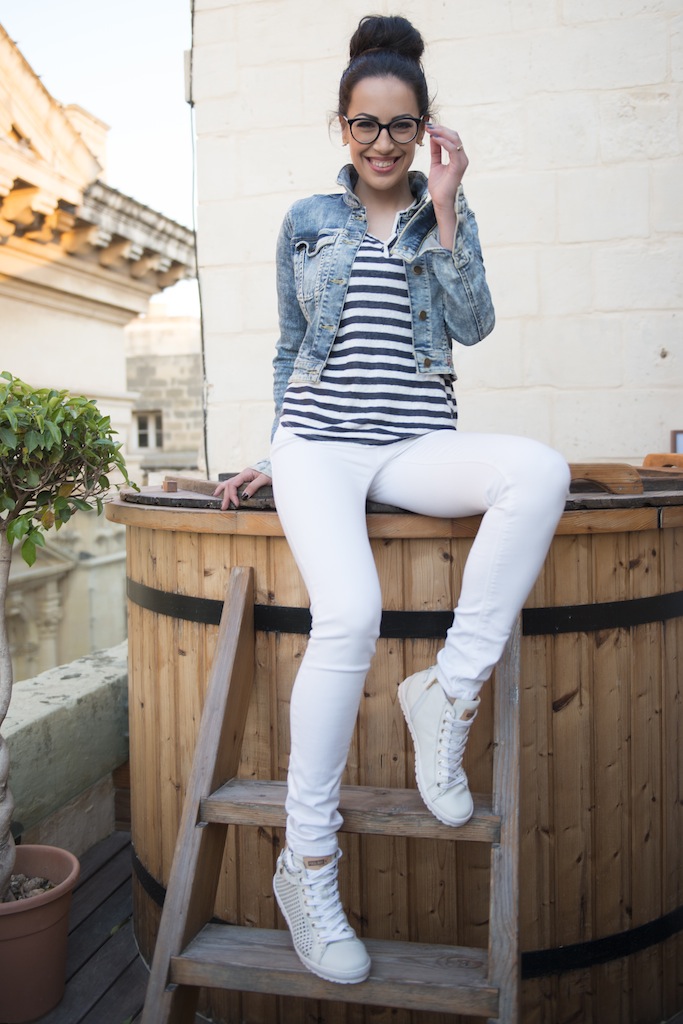 I can safely say that I've been wearing eye glasses for the last 16 years. I remember how uncomfy I used to feel during the first couple of years where I had to wear my glasses.

Back then, I only had to wear my glasses during my maths private lessons; I used to sit at the back and had no option but to wear my blue metal framed glasses to be able to follow whatever out teacher was scribbling on the board. These days I feel 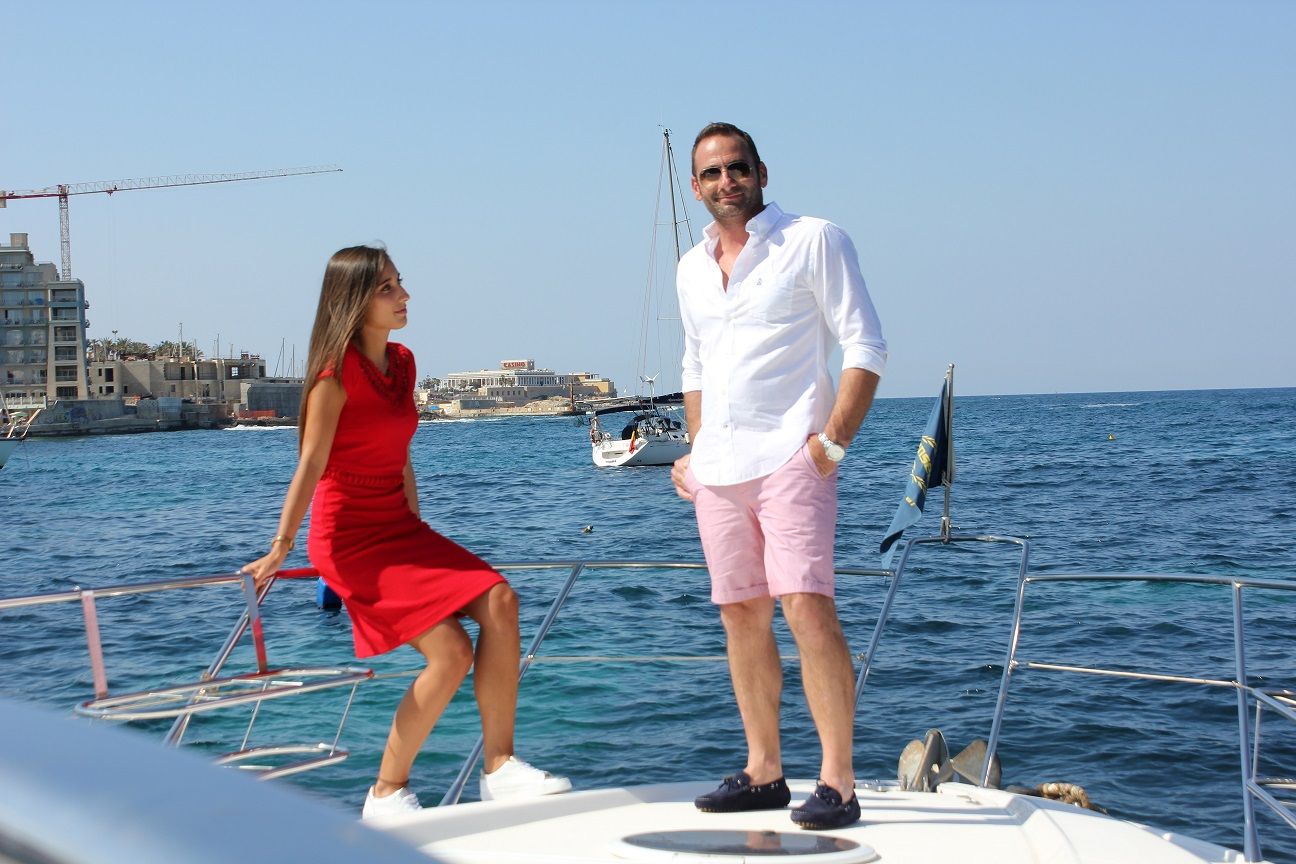 These glorious sunny days we're having!

Whilst I'd choose winter over summer hands down, I have to admit that lately summer fashion trends have become so much fun that I'm slowly becoming a summer fan! Last week I was going round a couple of shops in Baystreet Shopping Complex and mentally registered many outfit numbers I love, for him and for her! This eventually led to a small project in collaboration with an outlet I've 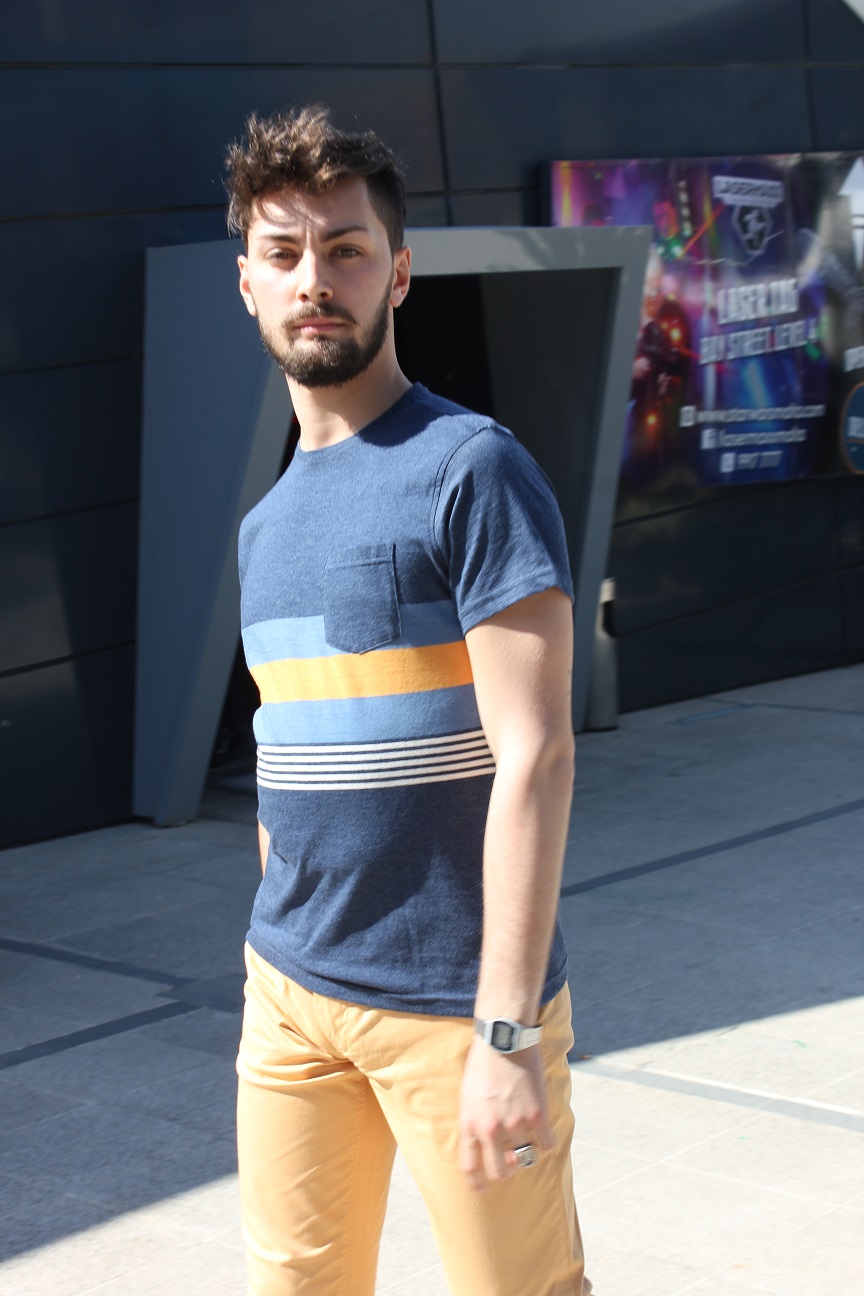 A couple of weeks ago, I've posted a blog post aimed at inspiring cool, fun, comfy outfits for the summer season which you've seemed to love! I received a number of messages from you lovely readers, and was actually surprised (in a positive way, of course) by the number of male readers this blog enjoys! So much so, that Cortefiel and myself just went ahead and decided to bring you another post, this 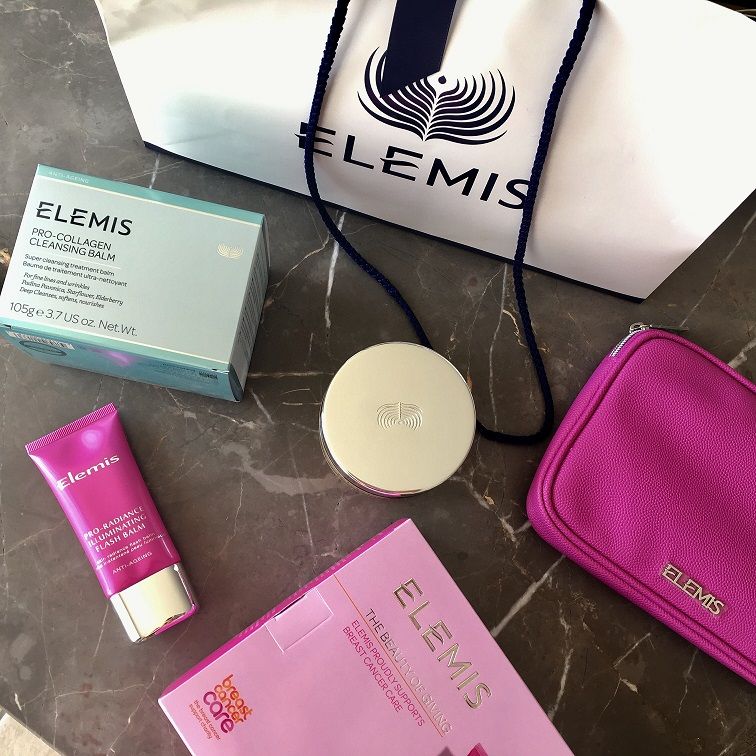 Those who follow the blog's facebook page might have seen yesterday, that I've decided to embark on an Elemis-trial experience for my skin! ;) I don't know whether it happens to you as well, but whenever I have a special occasion coming up I tend to find a zillion reasons to finally get my hands on whatever I'd been lusting for and just go for it! Well,