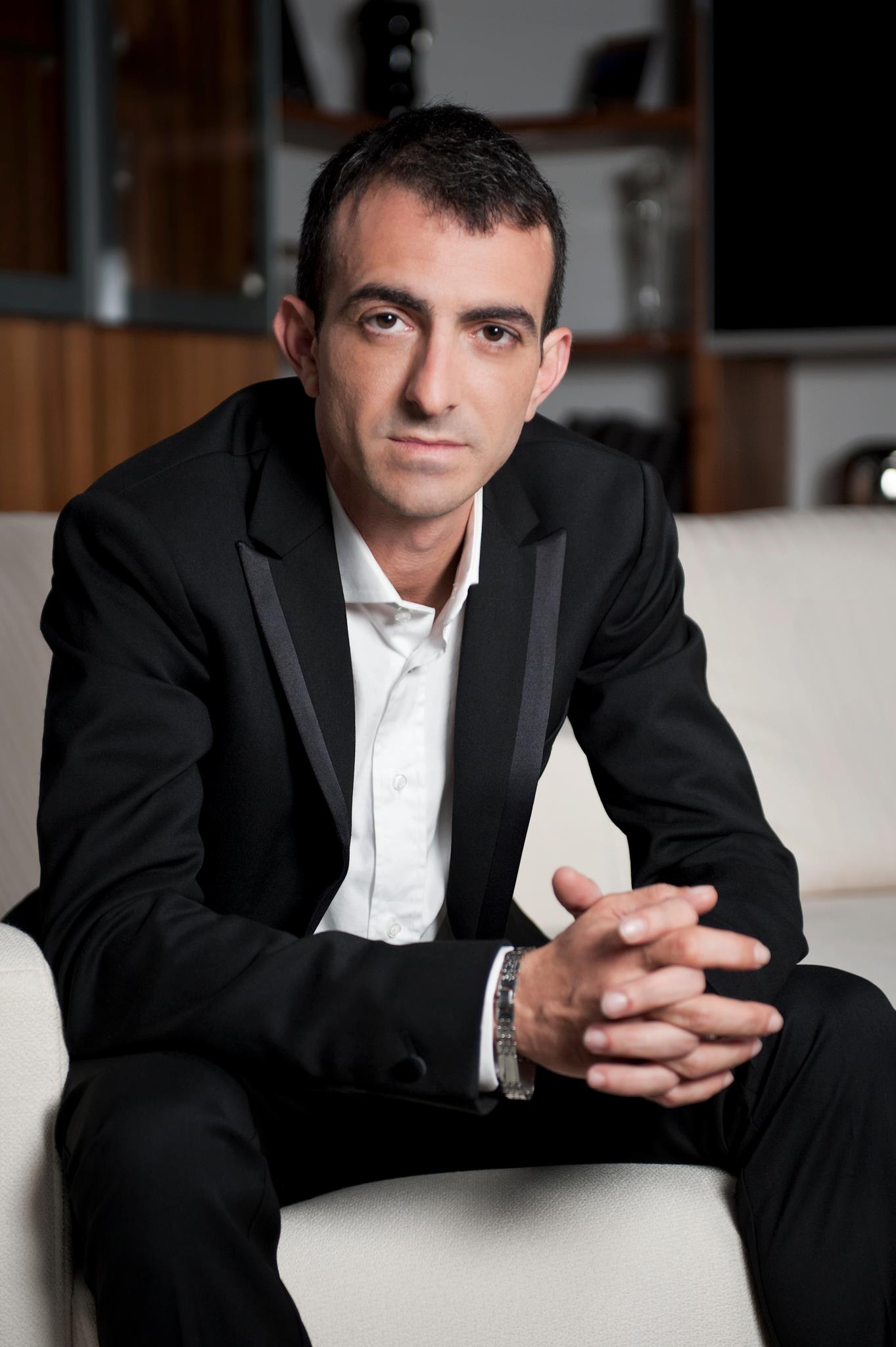 If you had me list the first three things that come to mind when speaking of Malta Fashion Week, I'm pretty sure I'd mention:

i)  how I'm ecstatic to have Malta enjoy and celebrate the style, the glamour and the people within the fashion industry during a whole week specifically dedicated to fashion!

ii) the great, vibey audience as we get to witness collections by local geniuses and other international designers, lust over favourite pieces paraded on the catwalk and squel in excitement as we try guess whether the showstopper of the night will appear on the red carpet any time soon

iii) Mr Adrian J Mizzi pacing to and fro; giving instructions, going over some very final touches and ensuring everything is top-notch for that upcoming show.

Three interesting observations, I'm sure you'd agree. But it's the latter which I'll be speaking to you about in this post. You see, last year was the first time I was directly involved during Malta Fashion Week in my role as a blogger covering the fashion shows on askdorianne.com. Prior to each show, I used to take my seat and bob around to take in the location, the people buzzing around (and what they'd be wearing, of course), the photographers lined up at their place and the crew doing their final checks. Then there'd be Adrian, assertively giving out instructions or calling up people, going over whatever was written on the clipboard lying at the side of the sound mixer and at times nodding to someone in the crowd. Coming across him at those moments used to make me nervous so I used to go back to capturing some quick shots with my SLR, right before the start of the fashion show I'd be attending. It could have been the "don't mess with me, I'm trying to get all ends together for one of the greatest MFW shows" look which made me feel a little bit anxious around him, so this year, weeks before Malta Fashion Week & Awards 2015, I just knew I had to meet him.

He was hurrying out of one office and going into another one as soon as I arrived for our meeting at 6. I had prepared a few notes, just in case the conversation stalled but we didn't need that. Adrian, the executive producer of Malta Fashion Week and Awards, told me how it all started 17 years ago and walked me through the challenges, satisfactions and hurdles he came across along the way. He always had something nice to say about the colleagues who helped him put up great shows throughout the years. He admitted to being a bit of a workaholic - he works around the clock and needs to know what's happening from A to Z in a project, even when delegating matters. Adrian showed me a couple of great promos related to the fashion week on our island and was amused when he saw how impressed I was with the quality of it all.

I'd say Adrian has got the gift of the gab and when I asked him whether he acknowledges that you'll always have some 'haters' when you're in this business, he wasn't caught up emotionally, not even for an instant, but kept on going like it was all business as usual. We both agreed on the extent to which Malta Fashion Week has become an international showcase and springboard for designers, models, hair stylists, make-up artists, photographers, journalists, bloggers and other professionals to manifest their work. When I asked him to reveal a little something about Malta Fashion Week and Awards 2015, Adrian was quick to inform me it's all about "made in Malta", way more than the previous years. In addition, there will be fashion shows from ten international designers from the USA, UK, France, Italy, Cyprus, Serbia and Nigeria.

Probably, during the hubbub and last minute preparations for the shows of Malta Fashion Week, I'll still feel a little bit anxious being around Adrian. But that would be only due the pressure of putting up one perfect show. Because today, if you were to ask me to tell you something about Adrian, I'd say he's a believer. And a go-getter. And that's a brilliant thing to think about someone.

I'm sure you recall my post about how much I was loving my new mineral foundation by Sormé. I've been only using it for the past month or so, but the moment I started using this product I had made a mental note that the next time I'll be in Valletta I'll make it a point to get me a couple of other products from the Sormé Treatment Cosmetics range. So you can imagine my delight the moment I was contacted by beautiful,

...
Read more: Dor tries Sormé products from Roseberry. And she LOVES them! 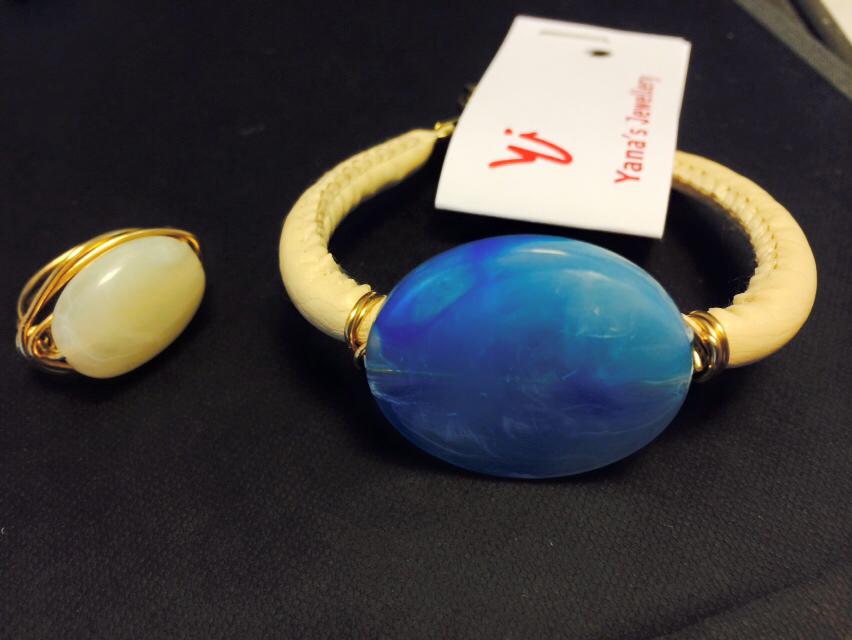 Category: loves
askdorianne.com will be 3 years in a few days time!! I remember myself nervously tapping away the words to my first blog post in my room, reading and re-reading the first sentences over and over again, questioning everything and fearing that as soon as I publish my thoughts and passions online, people will make fun of me. And some of them did make fun of me at first, casually telling me that it's
... 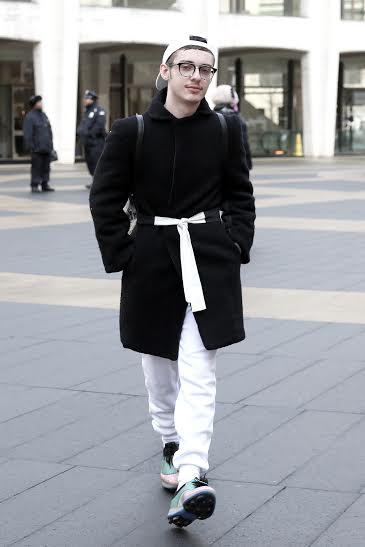 It's been a while since our 'dor loves' post, but here it is dear readers, and returning with a bang! That's solely because I have Carlton Agius for you guys, the Carlton Agius!! I first saw him/he first got me intrigued at a friend's wedding but it was during Malta Fashion Week 2014 that I got to envy his style and confidence the most. 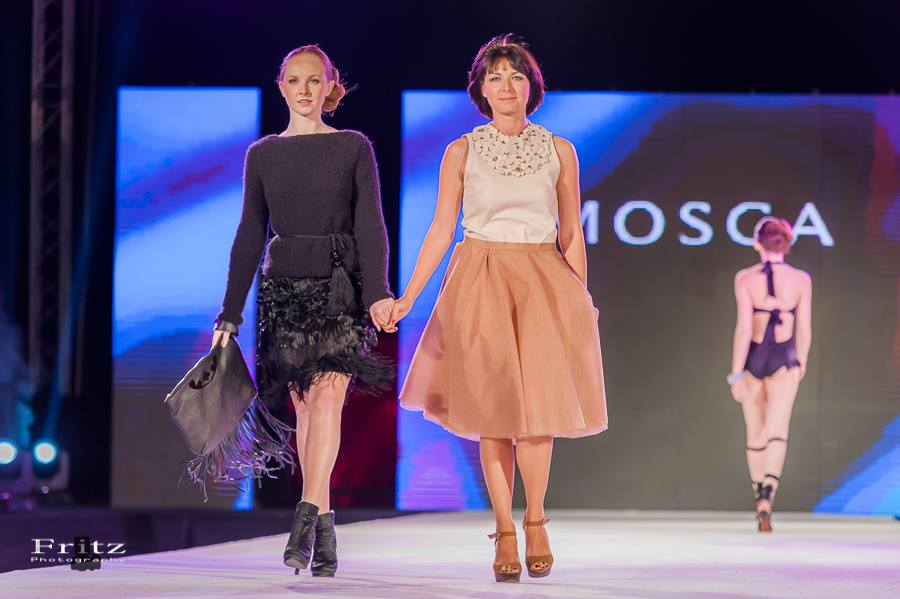 Thanks to this little project introduced in the beginning of this year, we've already met a Stylist and Image consultant and an artist who creates wonders with gems and stones! Now it's time to meet a Fashion Stylist and Designer from Poland (and based in Malta), the talented Aga