You know me and my endless struggle to try to understand guys and their funny ways of showing affection and being loyal. My latest topic of fixation - older guys lusting after young women and finding them way more interesting than ladies their age. Now I really don't have anything against the younger generation of course; I've been hooked onto this topic since I was 17/18 years old and the people close to me can vouch for that. Why obsessed with such a topic for this long? Probably because I've witnessed it happening on a significant number of times and in different circumstances throughout these years.

Studies show that men are most attracted to (much) younger women but whilst this data is easily available on the net, some of us have a problem digesting and accepting this phenomenon! So I 'playfully' (read sternly) spent a whole two weeks 'asking' (read nagging to a point I was almost driving them insane) my male friends for their views. Mine was a simple curiosity: "Do you (men) find women in their mid-20s more interesting than women your age (35+)?"

During these conversations, I was making the mistake of trying to get my male friends admit that they are more likely to chat-up a 25-year old rather than a girl their age when they're in a bar with friends. Surprisingly enough, they were all solemnly declaring that they'd obviously go for the girl their age because she'd be much more interesting. As soon as I started quizzing them and raising my eyebrows at their 'earnest revelations', they'd ask me to "define what you mean by 'young' please", then shrug or giggle and confess that yes, they'd probably go for the younger girl. To be more accurate, they did admit that the girl their age would probably be much more interesting and enticing when it comes to having a stimulating conversation, but they'd still go for the much younger woman because in their opinion (and I'm quoting here):

- impressing a younger girl is easier 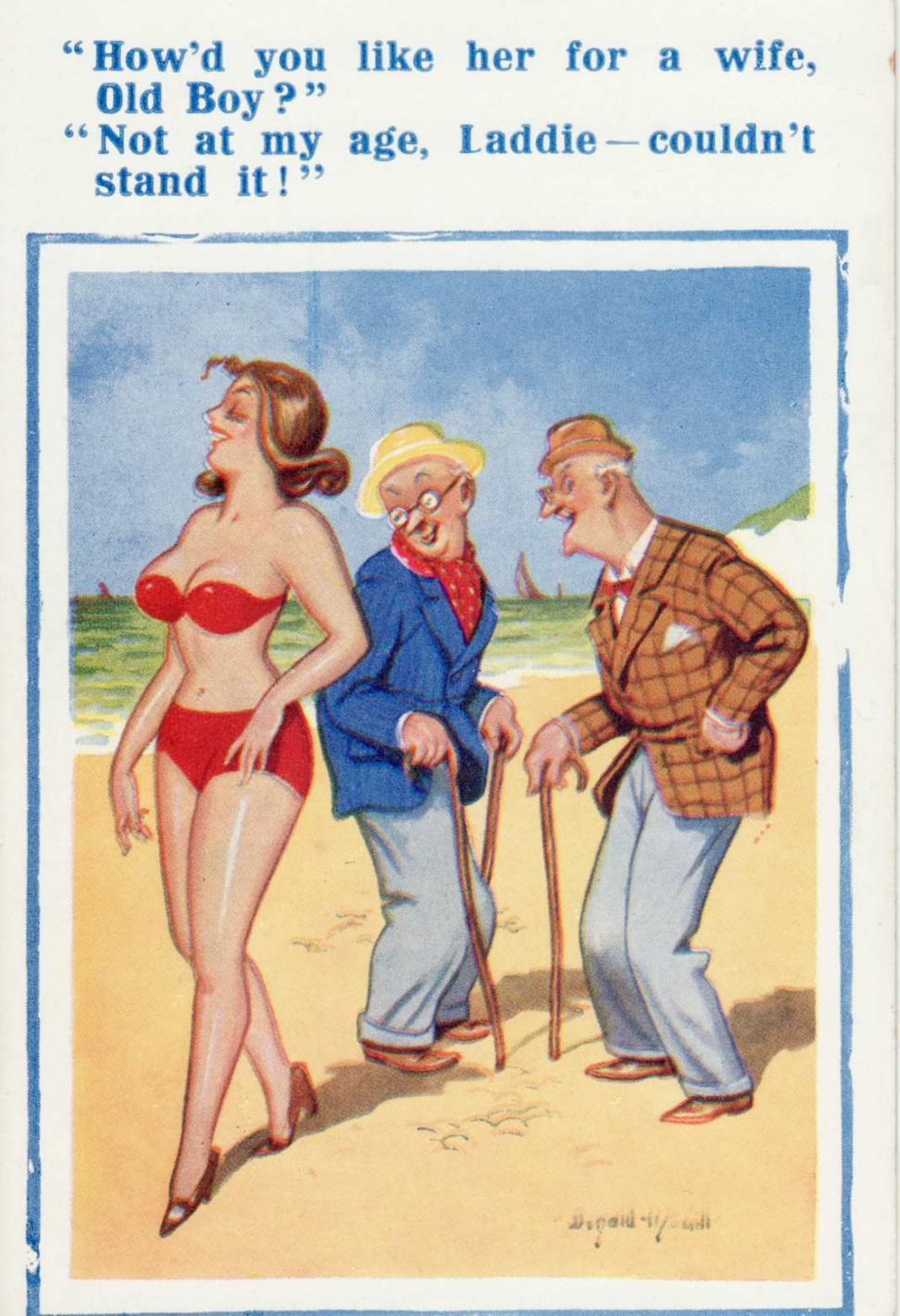 Another mistake I was making right after my friends' revelations: getting super defensive and red in the face, typical me! Each time I attend to declarations generalising us ladies or, even worse, some vulgar comment, the feminist tiny person inside me goes bonkers and feels she has to fight this imaginary 'us/women against them/men' battle, which I've lately come to realise is usually overinflated in my head!

But back to our little exercise. Men might like much younger women. SO WHAT?! It doesn't mean that the mature lady is not as interesting, not as fun, not as considerate and entertaining as the younger one. Just like any other relationship, the liaison between a man and a younger lady would still require him to treat his girl the same as he would treat someone his age. After all, we're all women! :) And that means we all want and need someone who's understanding, who doesn't assume he knows better, who's honest, who pays us a compliment every now and then. We still want someone who has a good sense of humour, who dresses well, who's able to protect us, is jealous of us yet not possessive. Yep, whatever the age, we still need and want all of these traits in our companions. So men, GOOD LUCK!

Disclaimer: This post is by no means judgmental, it's just a bunch of opinions collated in one article. So take it all with a pinch of salt! ;) 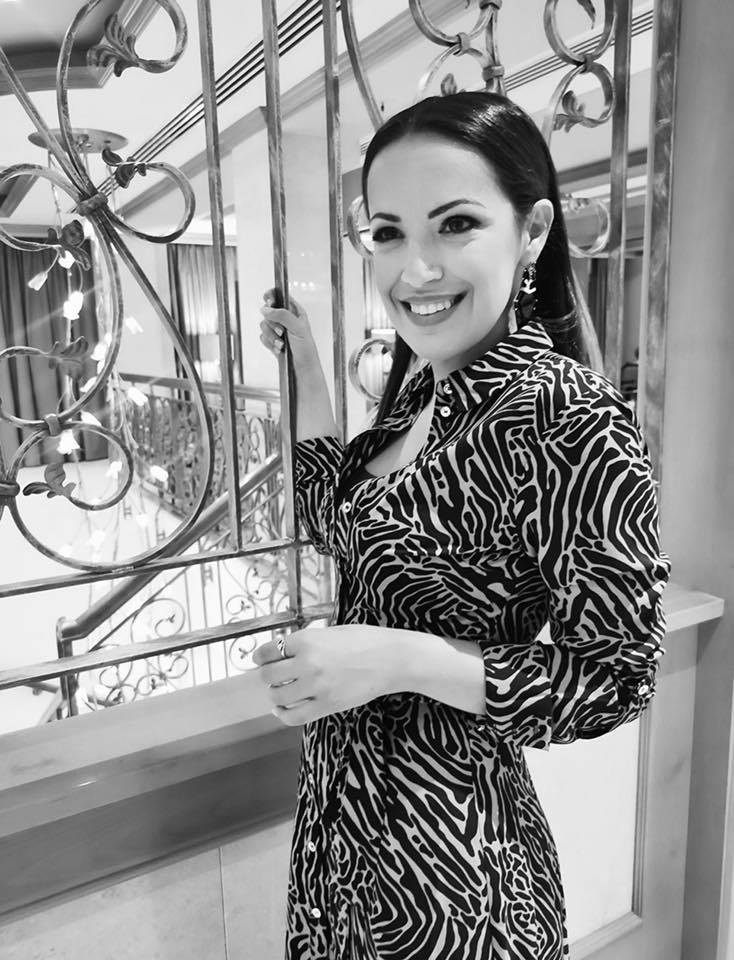 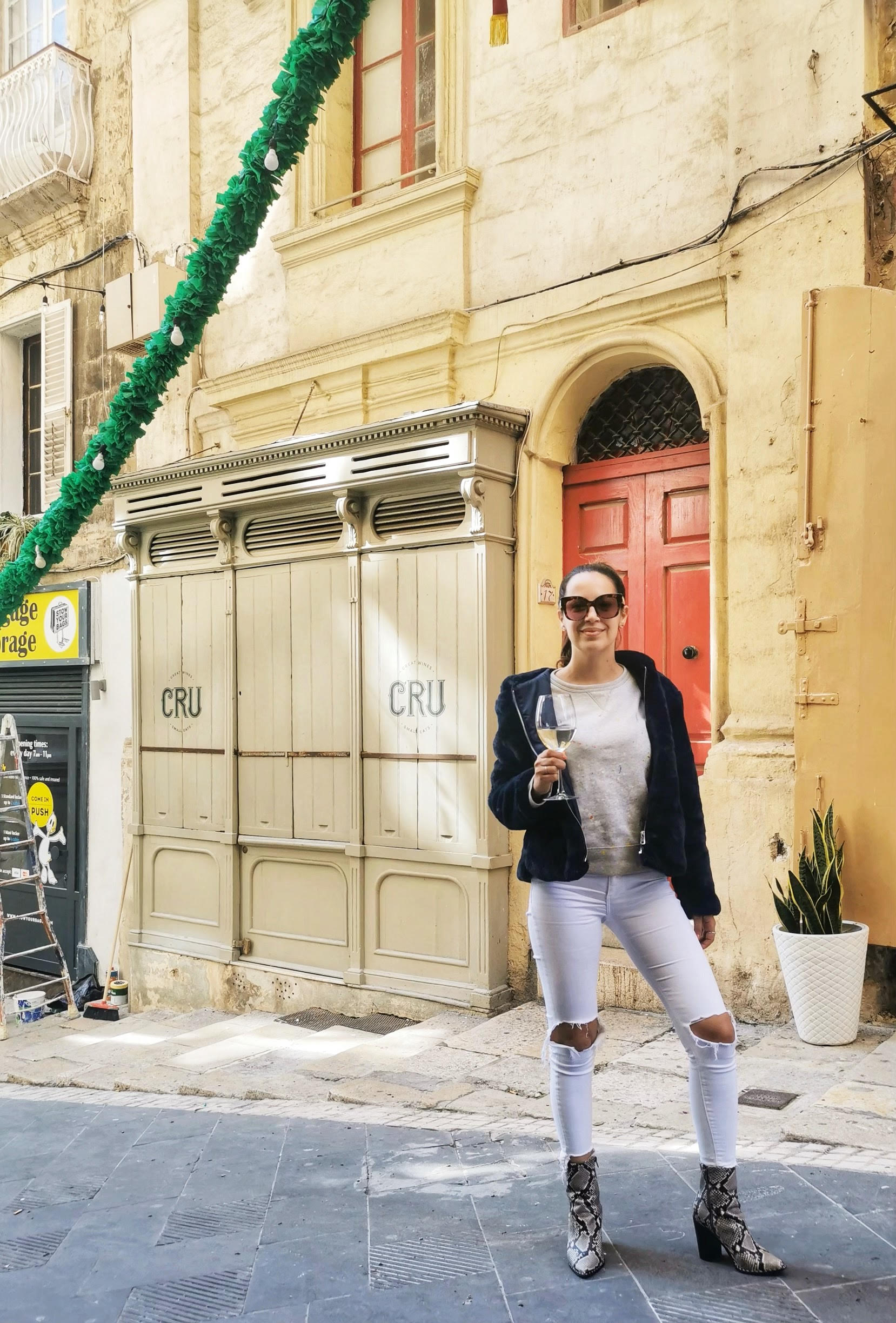 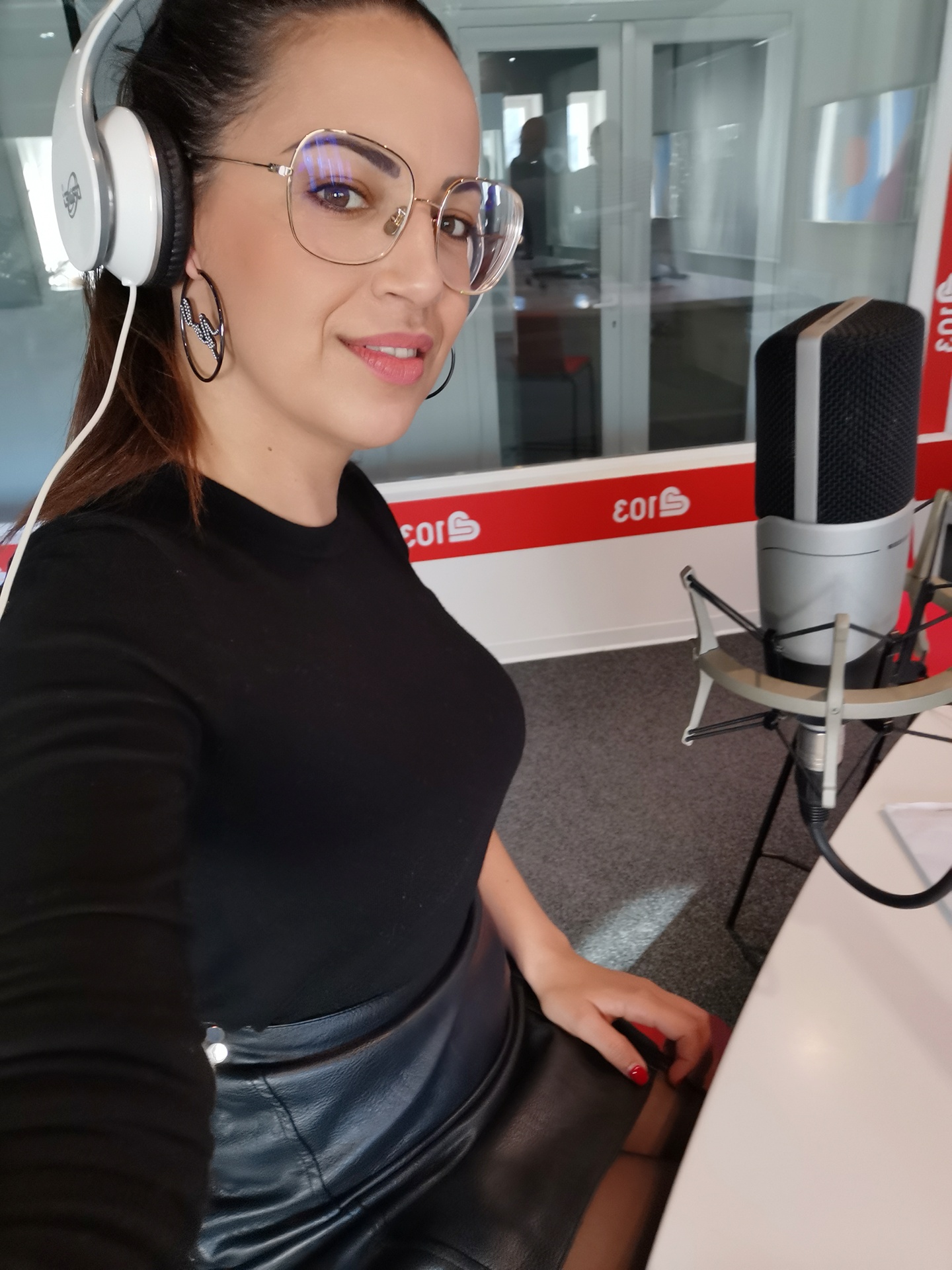 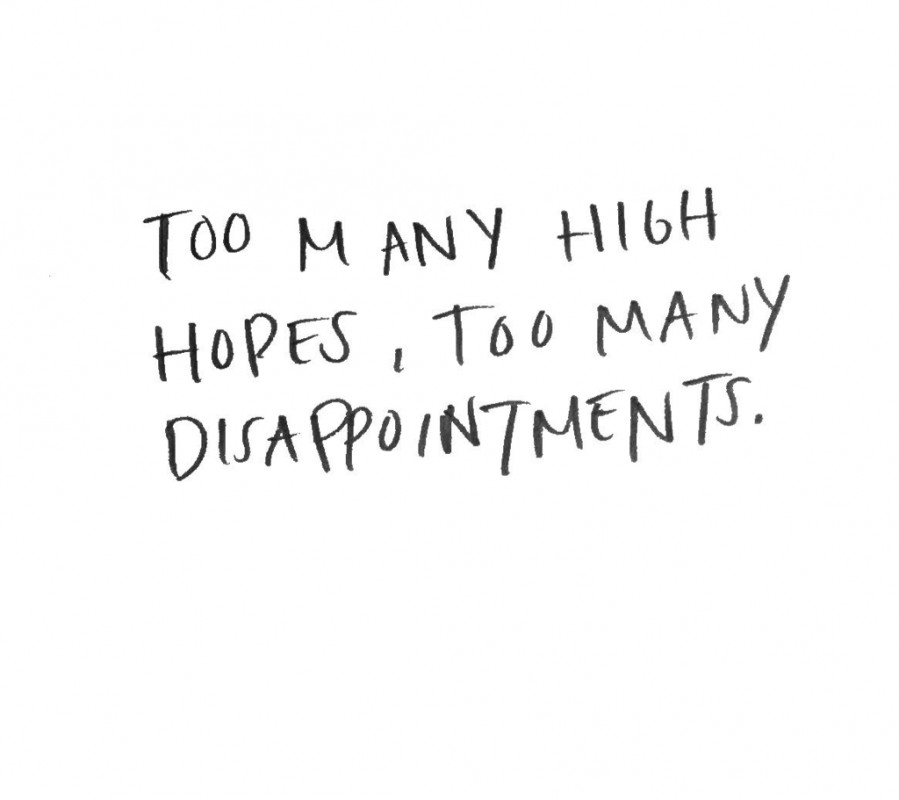 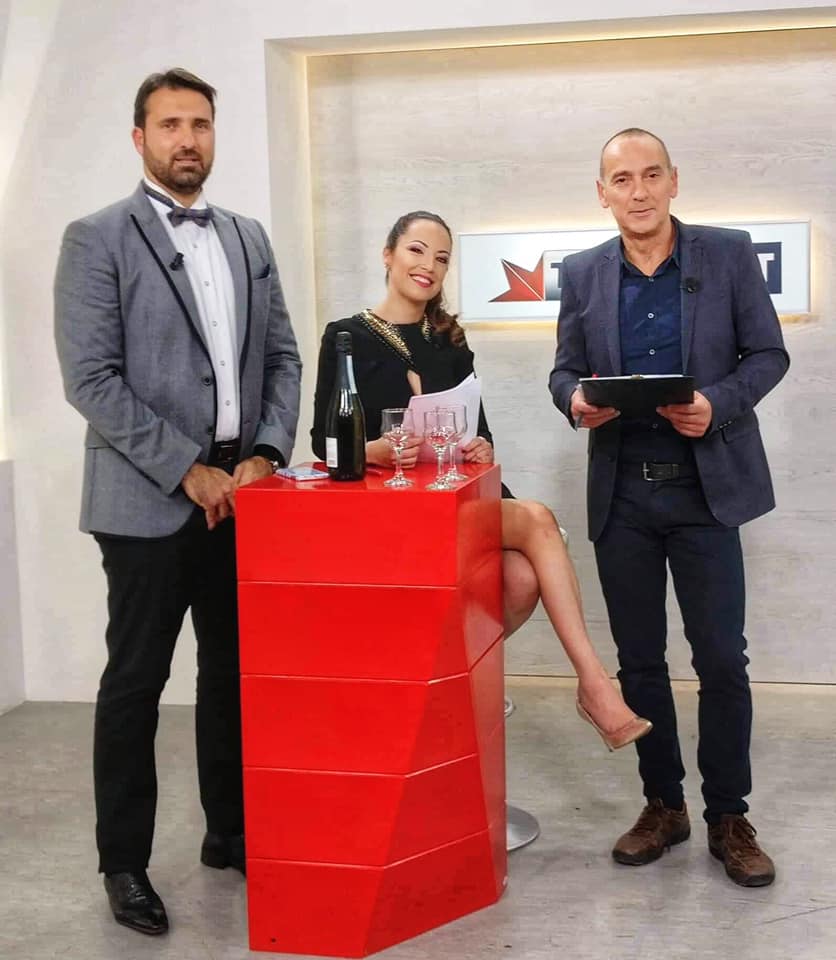 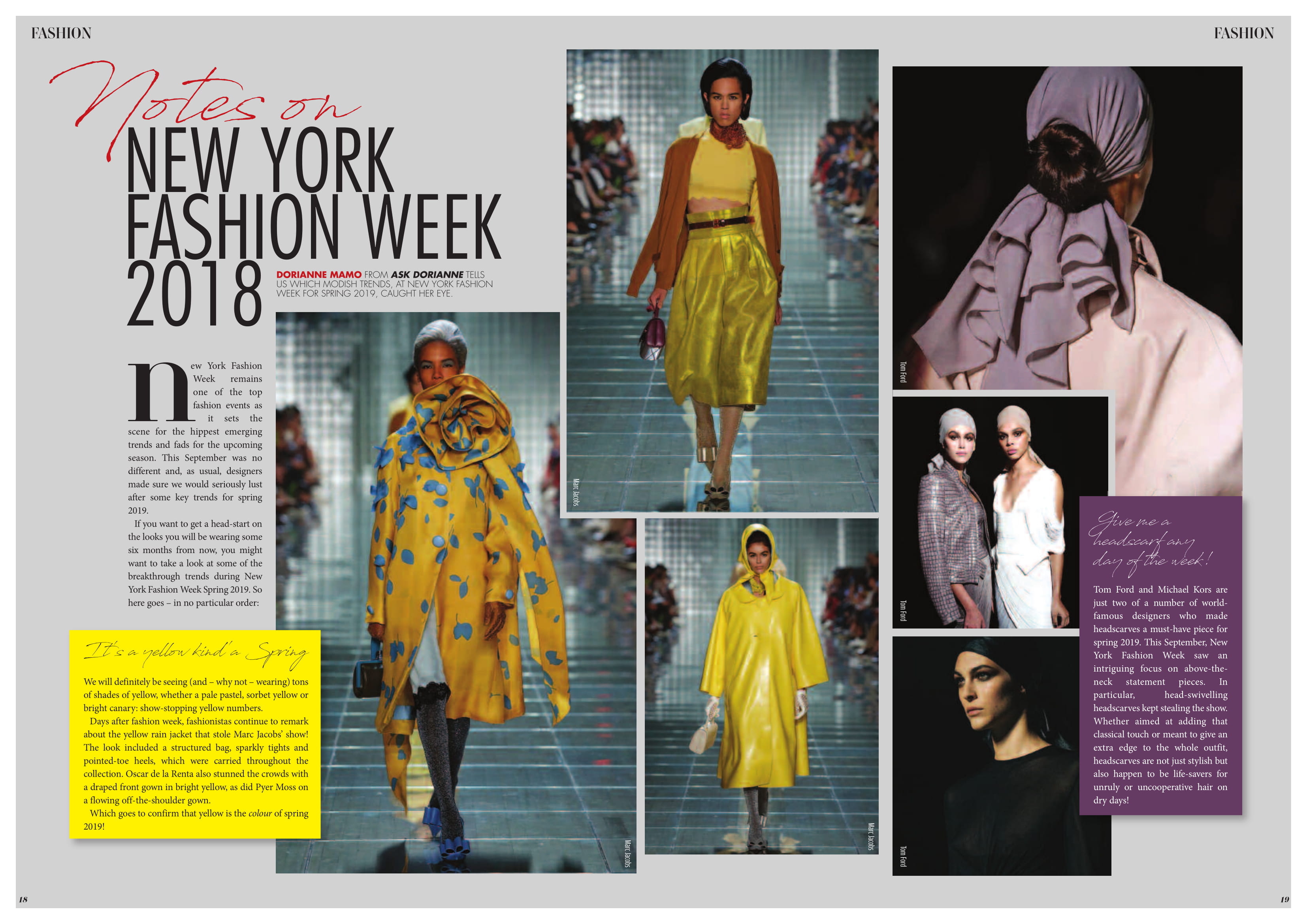