I had been following genius local artist Stephanie Borg since forever, so you can imagine my excitement (read EXCITEMENT!!!!!) when she contacted me with the most exhilarating of proposals! I could recount you the conversation in a few seconds, actually. It went something like:

- "Dor I've been working on an exciting project and I was thinking... How would you feel if you were to be the face for my FERÒ limited edition scarf?'' -

This was followed by a series of shrieks, and squeaks and happy giggles, which is how I communicate to someone I'm thrilled about the idea and inform him that I'm obviously in and oh, so proud to be part of such a project! 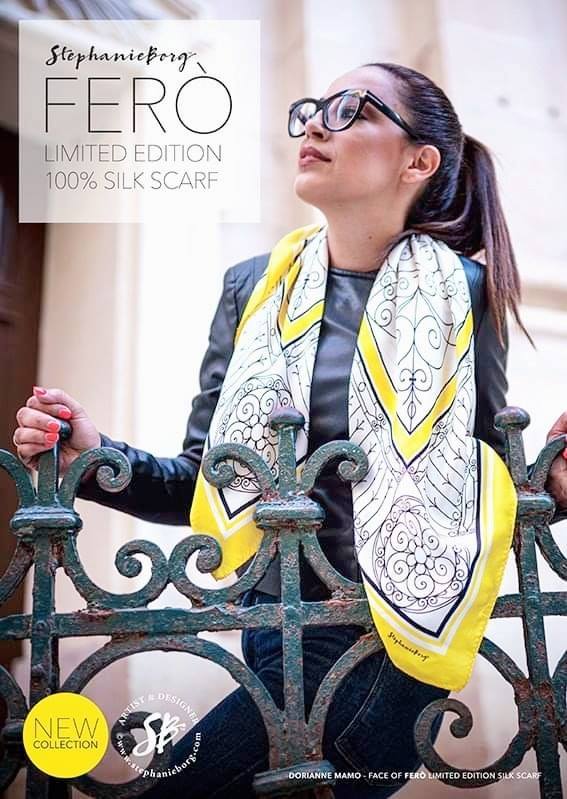 You see, FERÒ isn't just any other scarf. It forms part of a whole collection inspired by Wrought Iron (which you should really check out, by the way!). FERÒ happens to be Stephanie's mother's maiden surname derived from the Latin 'ferrum' meaning ironworker. Naming this Limited Edition 100% Silk Scarf FERÒ was a natural choice for Steph, as it is inspired by the wrought iron we see around us and which she had been depicting on her door and façade drawings since 2009!

So just in case you hadn't noticed yet (my social media is filled with sweet FERÒ moments at the moment, so apologies if I'm kind of spamming you!), I am honestly so thrilled and proud to be the face of this new Ferò 100% Silk Scarf!

We have so many shots and surprises prepared for you, so watch this space!! 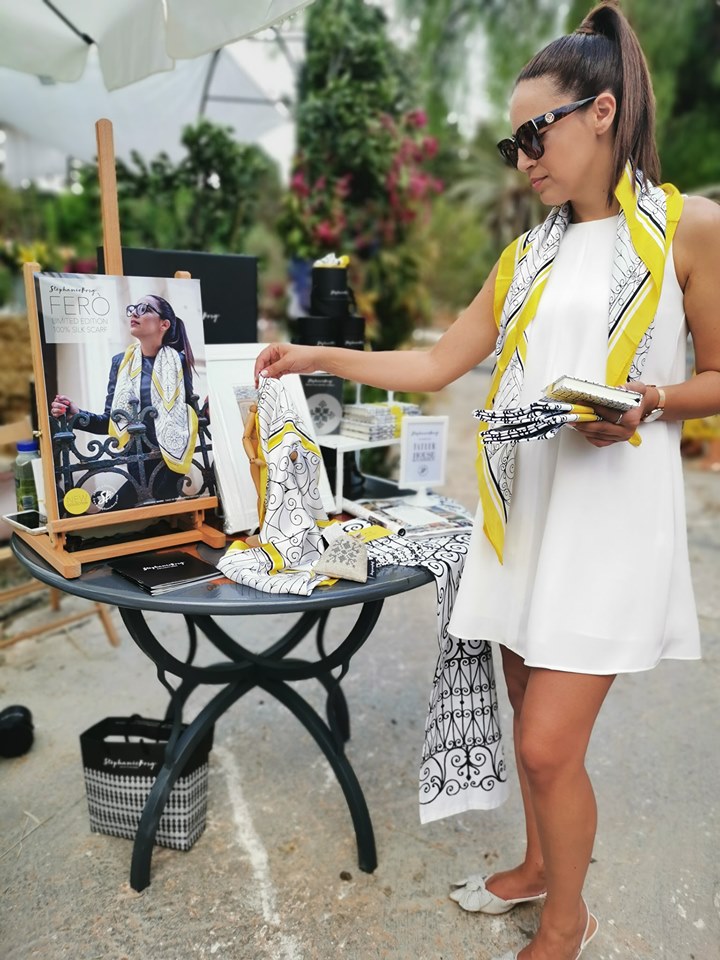 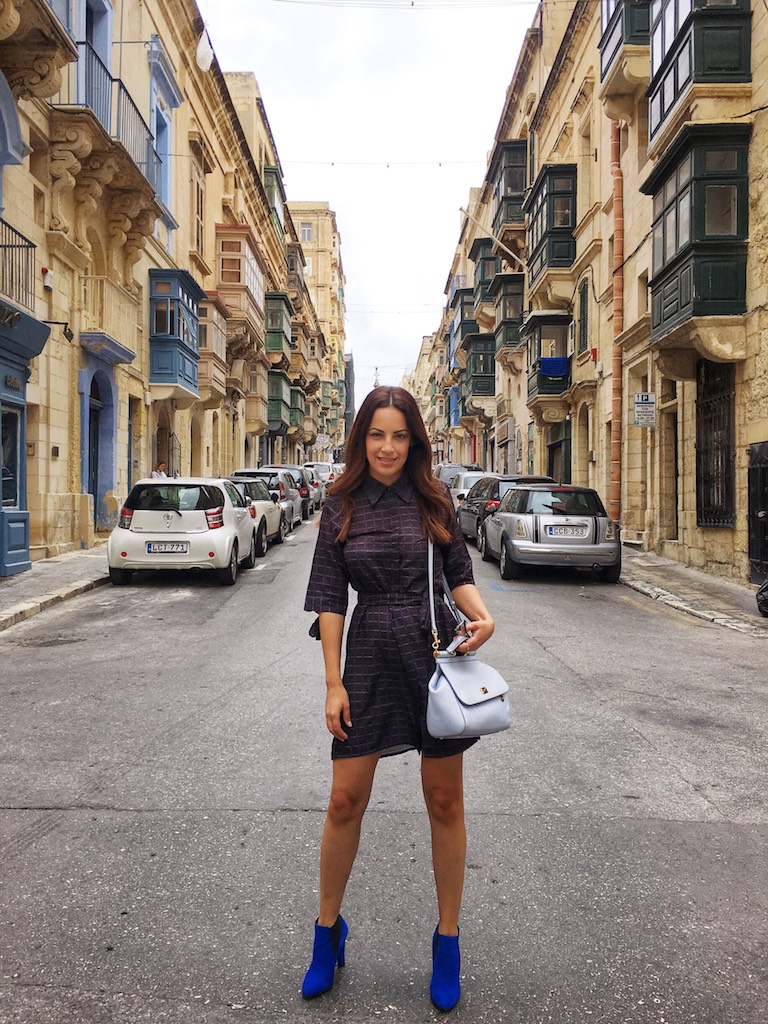 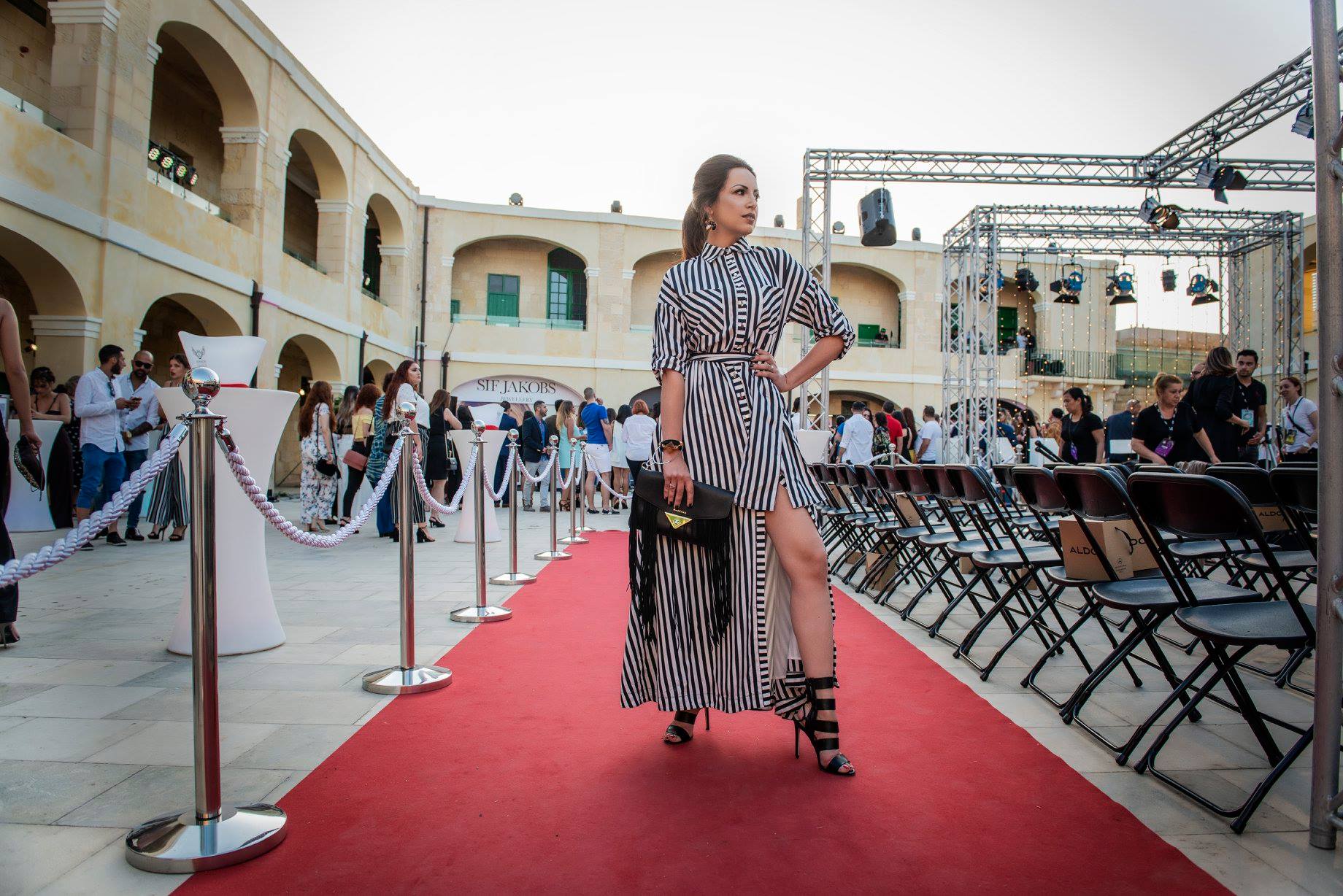 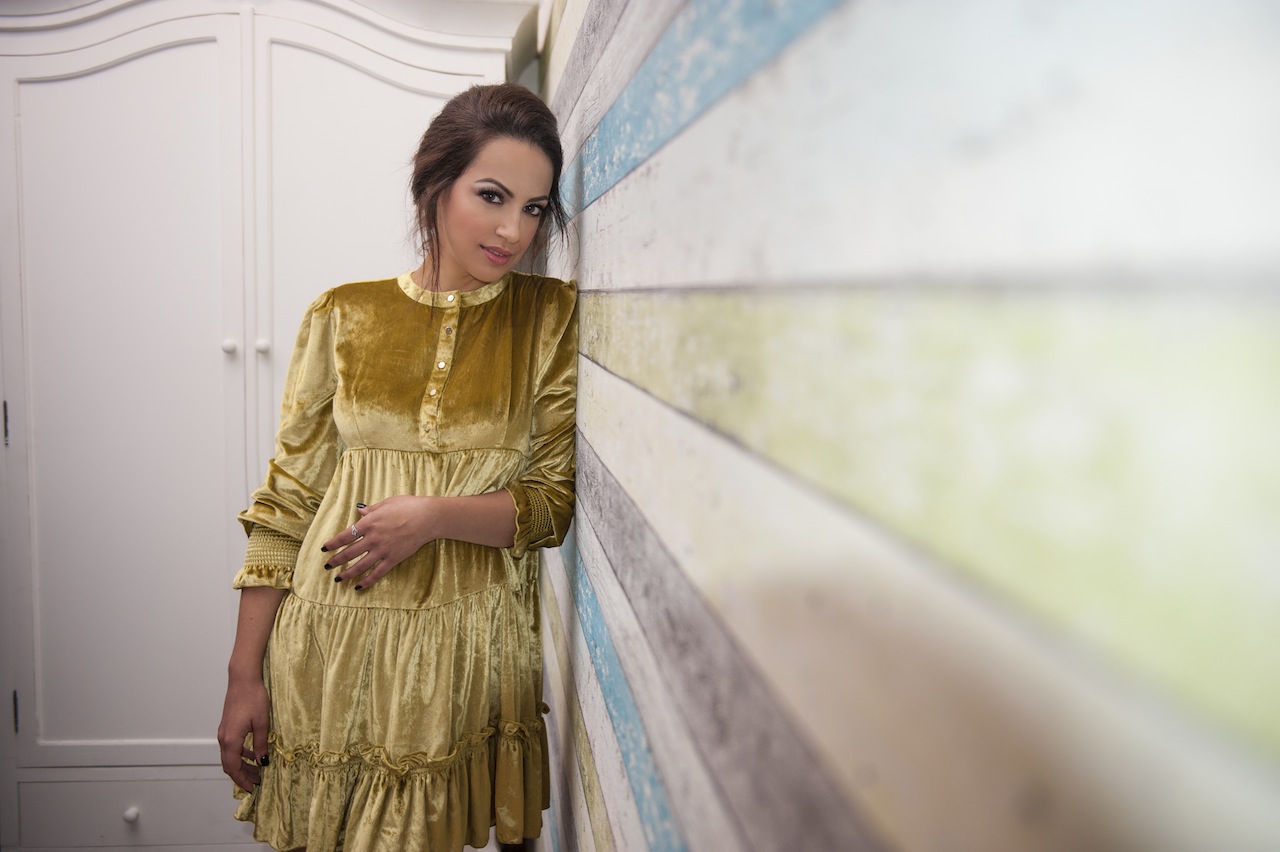 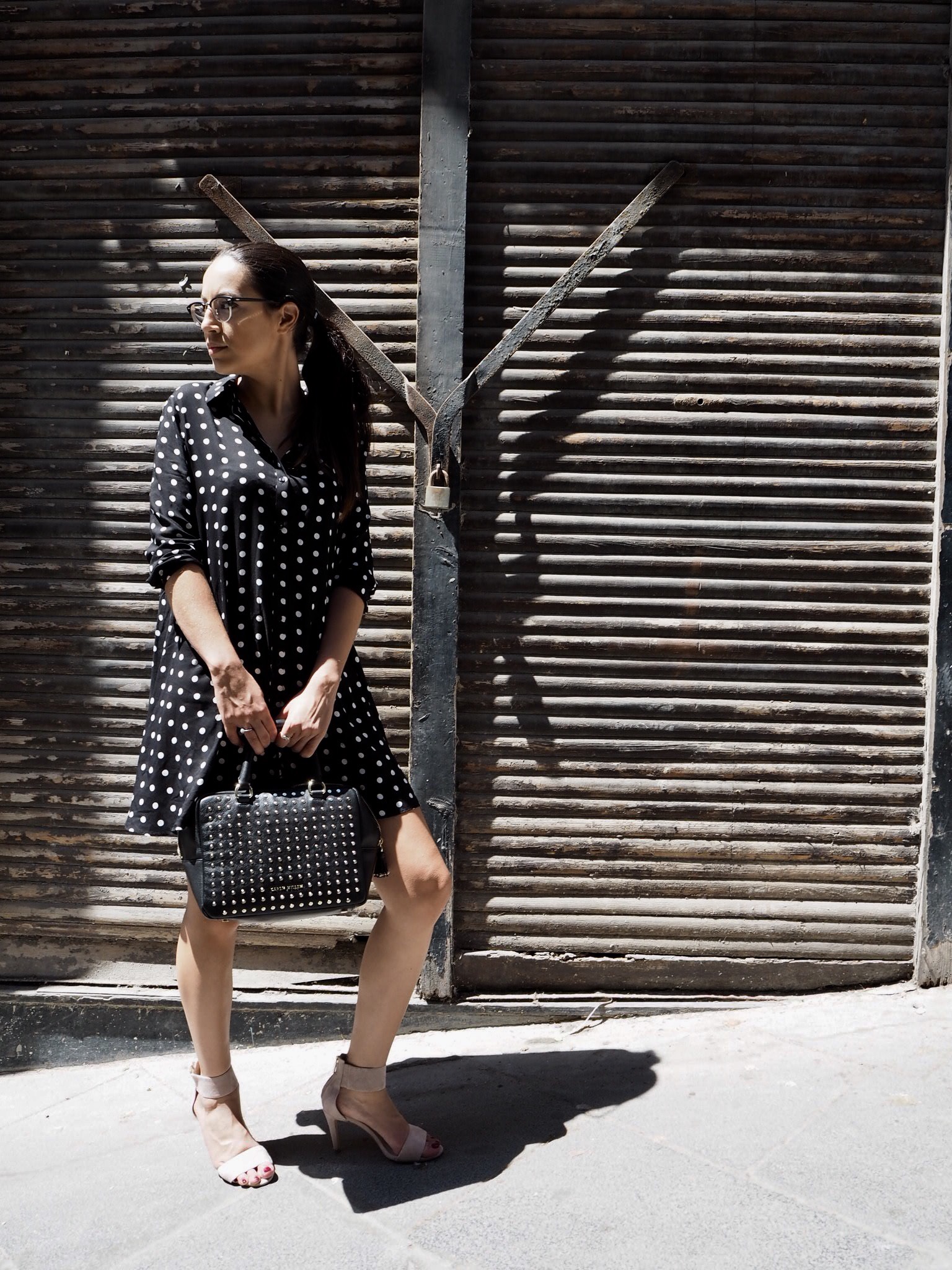 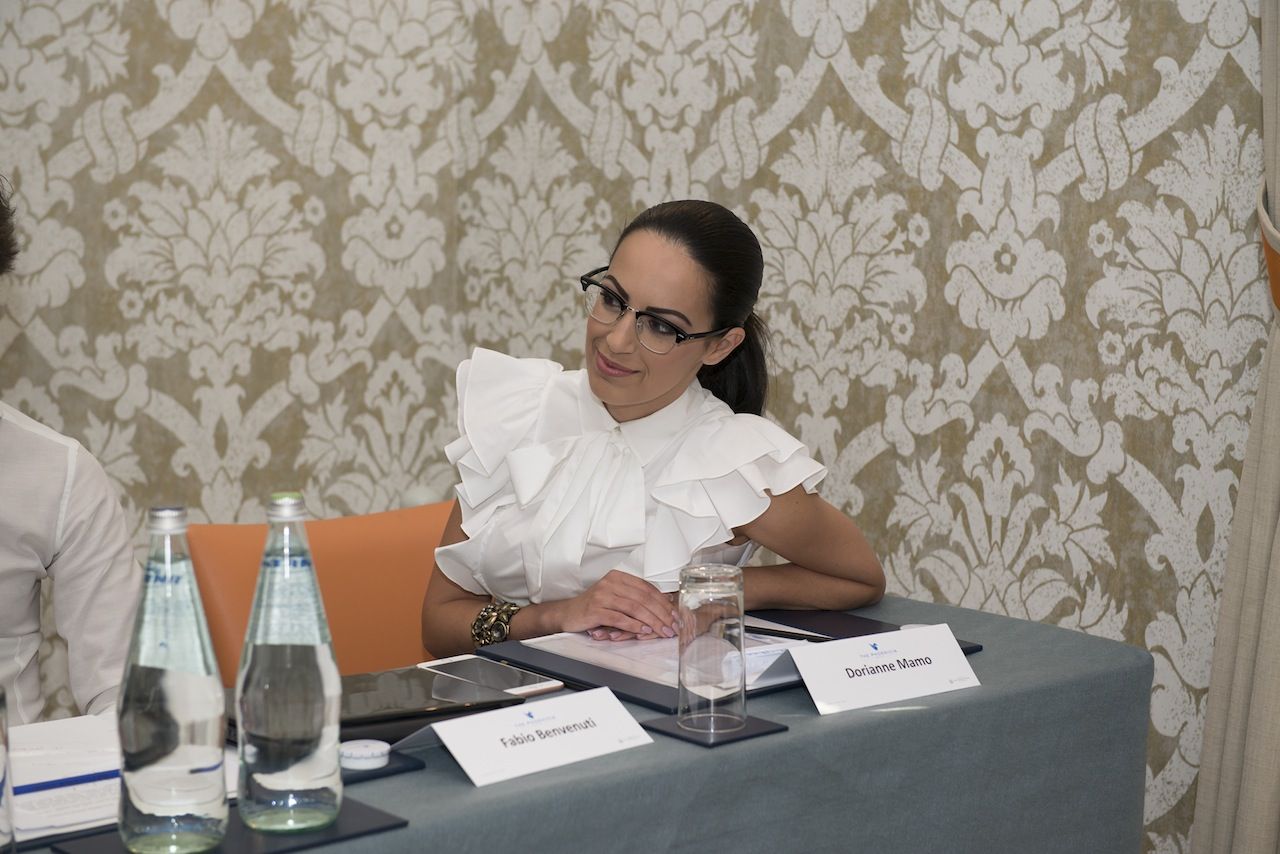