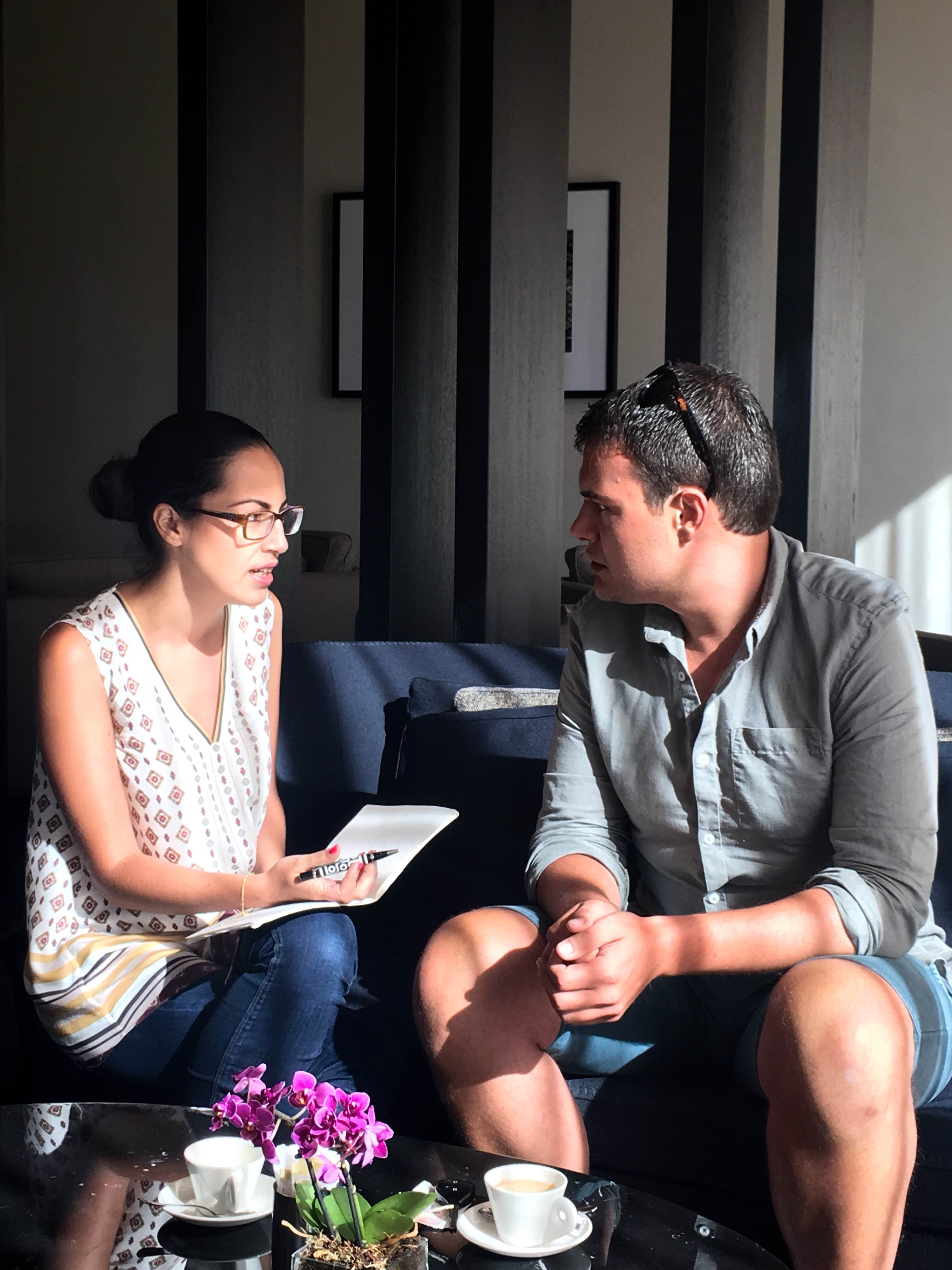 I'm at InterContinental Malta, 5 minutes early to my meeting with Cliff Zammit Stevens prior to his 8th annual opera concert this upcoming Sunday. Maltese opera star Cliff Zammit Stevens is a London-based top tenor who's already bagged a number of achievements in his career such as performing for HM Queen Elizabeth II and at the Royal Albert Hall in London, at the Office of the Prime Minister here in Malta and alongside Joseph Calleja and Anastacia last year.

As soon as I see Cliff coming into the reception area and register him spotting me I know this is going to be one interesting conversation. We settle in the Club InterContinental and I start firing questions (you must have gotten used to me and my 'interviews' now!). I learn that Cliff started his vocal training at the age of 14 with soprano Gillian Zammit and later decided to further his studies at the Royal College in London. He tells me how at first it felt like a bit of a shock but how he was able to adapt very quickly. Given that London is only a 3-hour flight away, it's easy for him to return home to his support system of family and friends.

As we chat, Cliff speaks enthusiastically about his great passion for opera. It's easy to notice that Cliff is an independent individual in search of whatever fulfills and makes him happy. When I point out this to him, he acknowledges and tells me that despite being proud of who he is, he's a very down-to-earth, humble person who's grateful of what he's achieved so far and who will continue working hard to chase his dreams.

Cliff also has words of praise for his colleagues here in Malta who, he says, are very supportive and open with each other. I ask Cliff about his goals and he tells me how he'd like to have a successful career around the world but be based in Malta. He'd like to work at an Opera House as a young artist; to be appreciated for what he does and to keep taking the public on his musical journey.

45 minutes into our conversation, I realised we have barely spoken about Cliff's much awaited 8th annual concert! Following last year's sold-out concert at Pjazza Teatru Rjal, Valletta this year the concert will be returning to the same grand Pjazza. Cliff will be performing a number of well-known pieces, including works by Bizet, Tchaikovsky, Mozart and Verdi. During the concert we shall get to enjoy the participation of the National Philharmonic Orchestra as well as the voice of guest Soprano Nicola Said. 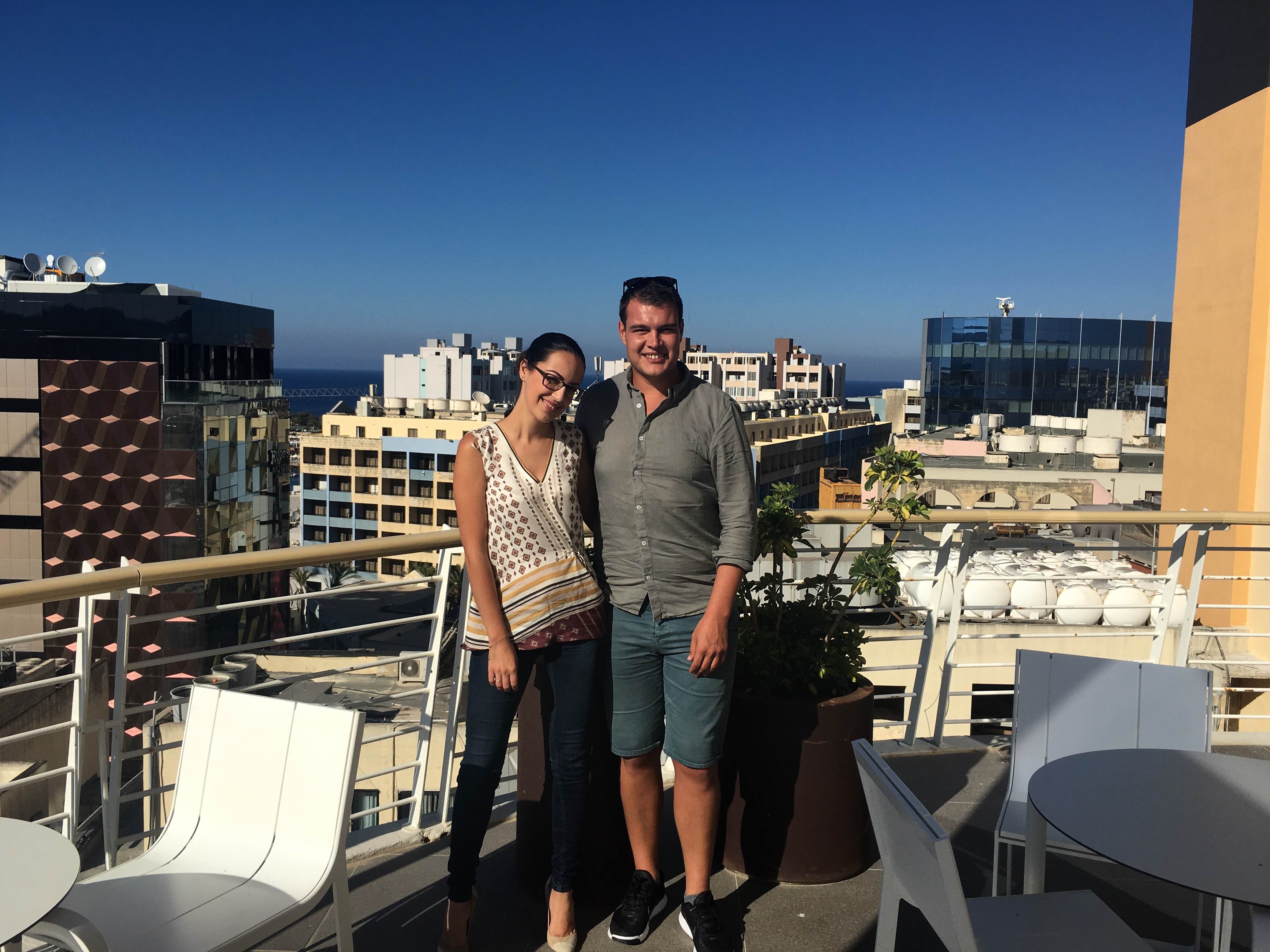 Before we leave I ask Cliff what are his general thoughts about trying but at times failing to achieve our goals. He tells me that probably the secret is to believe in yourself and keep trying; if you fail it's totally fine. He likes to remember that there are people who surely must have failed so many times but eventually still managed to succeed. And he's so right, I'm going to make sure I'll keep that in mind!

- ''Returning to Pjazza Teatru Rjal for my 8th annual concert 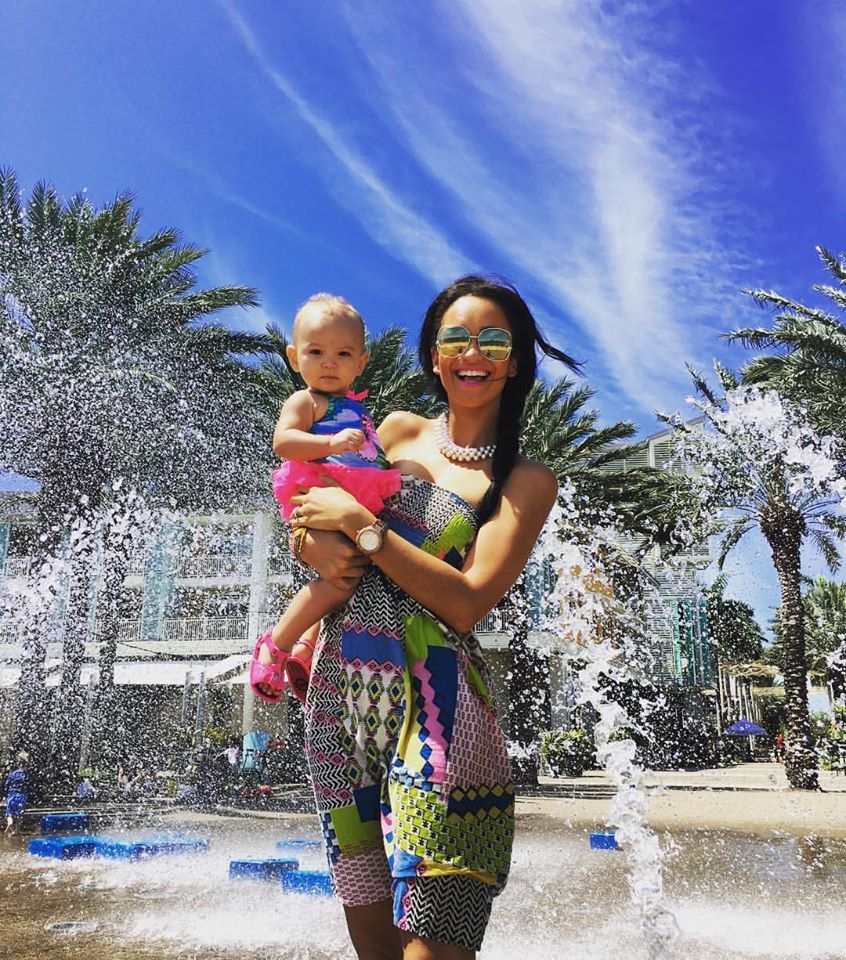 Last week I had the pleasure of meeting the stunner behind Debonair, an online women's swimwear and resortwear boutique. An England native with Caribbean roots, Chelsea looks just like the dazzling mermaid of that fairytale you've been recounting to your kid or your niece, if not more beautiful! I tell her I find her super pretty as soon as I realise that despite her being in flats and me being in heels, she's

Feels like it's been ages since I last gave you my bit about a favourite personality, but I'm going to blame summer and this suffocating weather for that one. Last week I decided I wanted to resume with my 'dor loves' posts. I took out my journal and had a look at the names on the 'personalities list' I like to keep as a reference for my next post. Having skimmed through it, I thought ''to hell with the list, I'm going to write 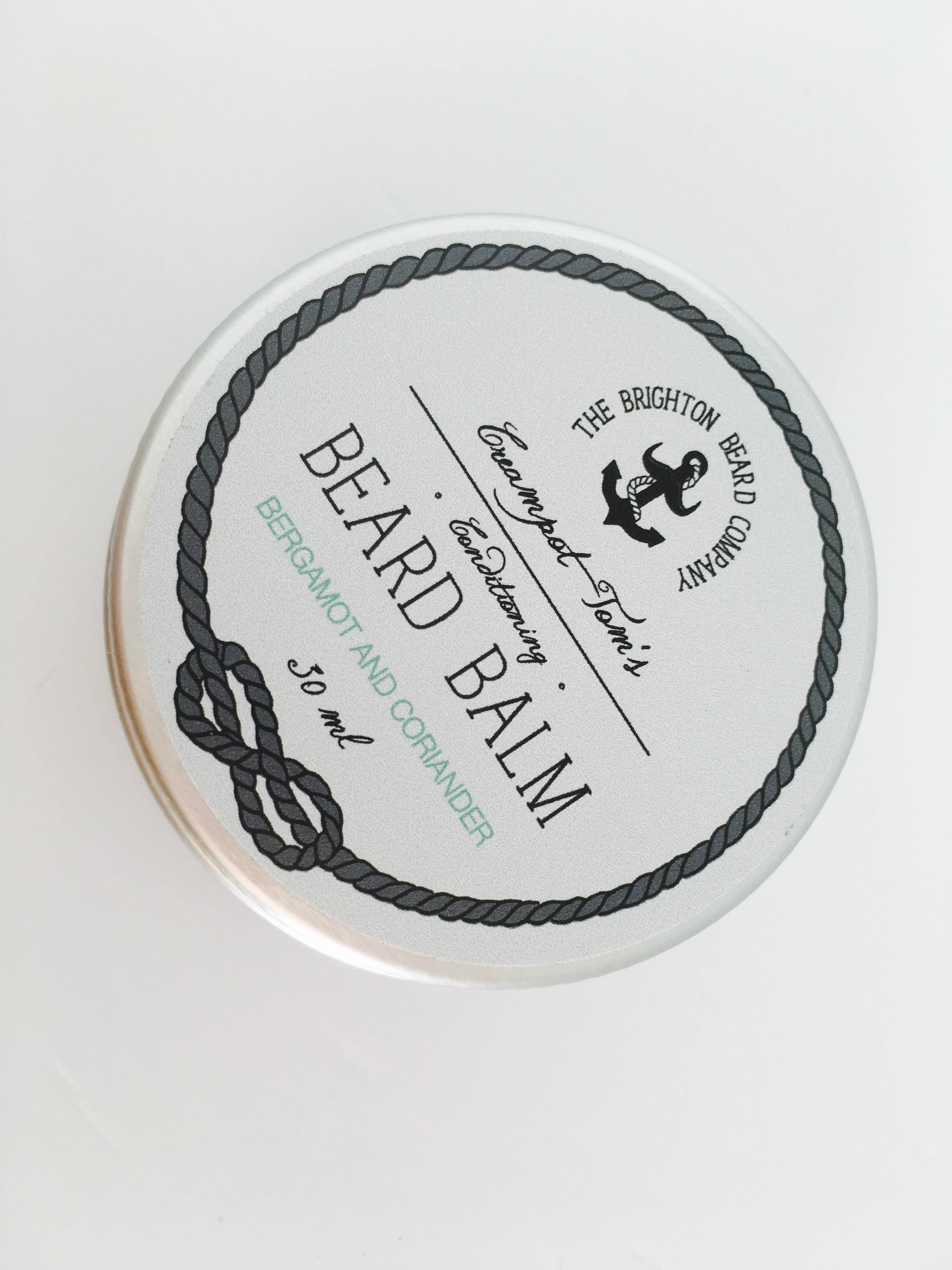 Category: loves
Lately the blog has won the attention of a number of male followers (thank you guys!) and I've been meaning to draft something for the gents for ages. I happened to come across a brand which caters for the urban beardsman and provides a range of beard and moustache care products, and since hubby is at the moment obsessed with grooming his beard I thought I'd get him to review a product for me ;) Here goes a couple of words from the Mr.
... 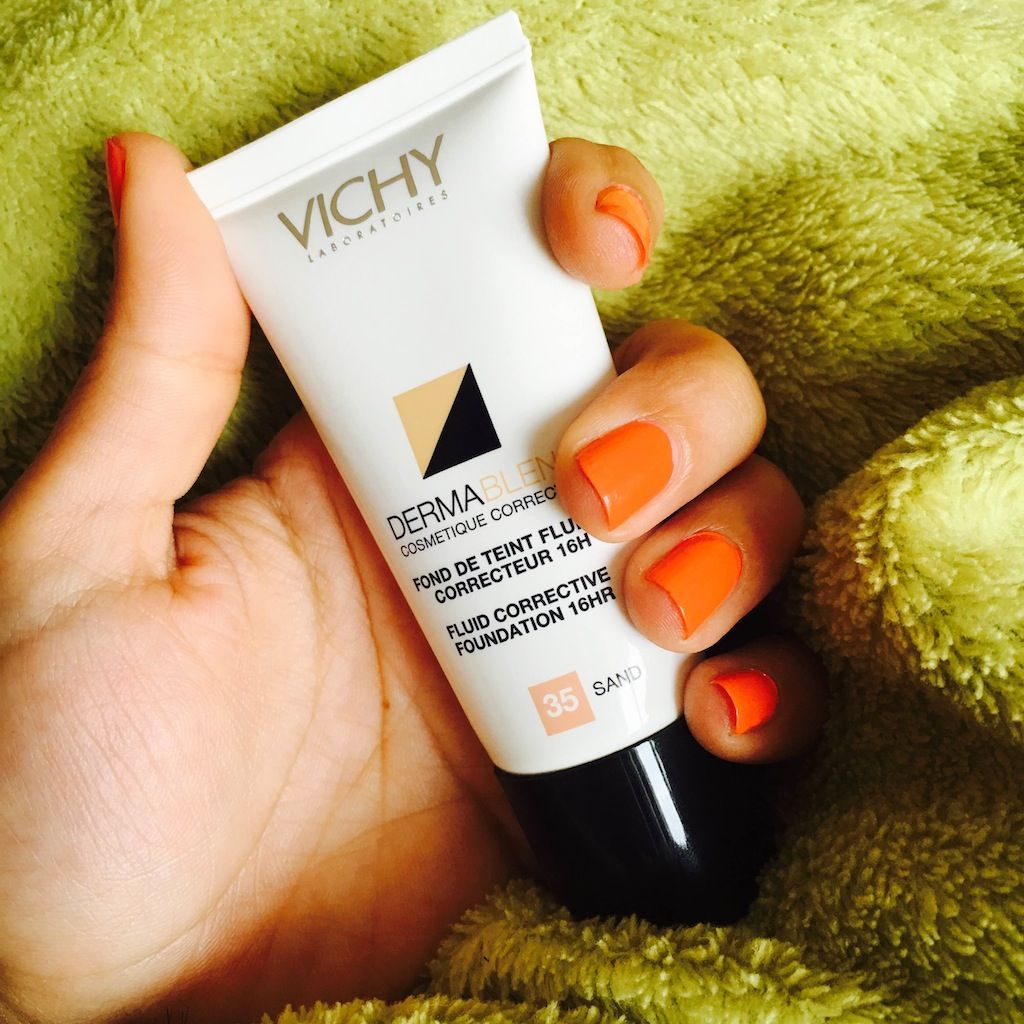 In my case, I was keen